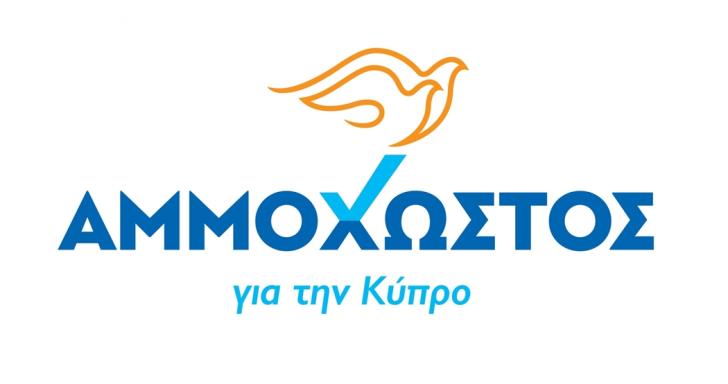 In a letter to UN Secretary General Antonio Guterres, the “Famagusta for Cyprus” initiative suggested that the both Greek Cypriots and Turkish Cypriots co-sign the Guterres framework as an interim agreement. As the movement said this is a final effort aiming to reunify our country.

It is also noted that among the citizens of both communities of the island there is a large group that accepts a solution based on a Bizonal Bicommunal Federation with political equality as expressed in the parameters of the Framework presented by the UN Secretary General at Crans-Montana.

The Movement also noted that the time has come for the UN and the EU to exercise pressure on the sides to accept a solution based on the principles that have been negotiated.