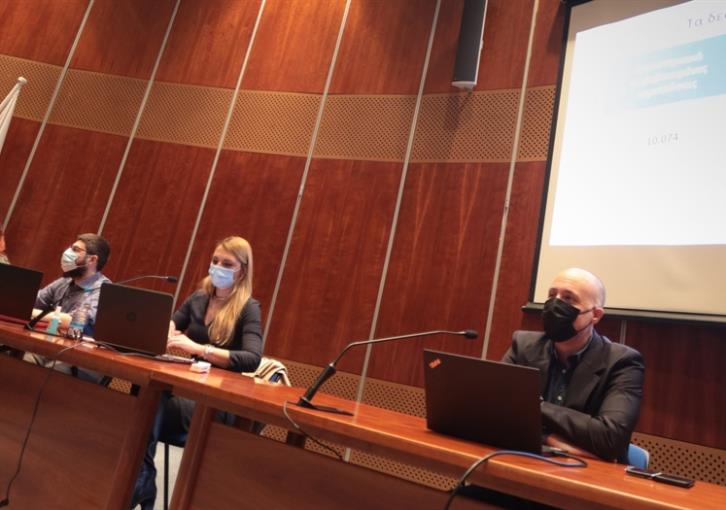 Famagusta district is of concern as regards the state of play of positive coronavirus cases since its upward trend has continued, according to latest epidemiological data.

The data was presented on Tuesday by the island’s health experts and advisors of the government.

Member of the health experts’ team, Dr. Giorgos Nikolopoulos, told a press conference in Nicosia that the situation in Cyprus is still under control.

But they are still concerned over Famagusta’s  epidemiological curve, and not so preoccupied  over the virus transmission in Limassol and Paphos which is decreasing.

In three other districts – Nicosia, Larnaca and free Famagusta, the numbers are increasing but not an alarming rate.

He also said the percentage of positivity, the stabilization of the epidemiological burden, but also the number of patients are criteria behind the next decisions to be taken on restrictive measures aiming to curb the spread.