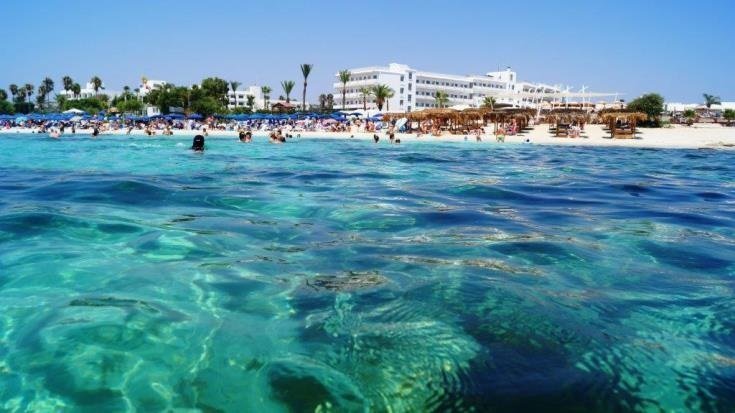 Hoteliers in the free Famagusta area do not anticipate there will be enough tourist arrivals to allow all or even a large number of hotels to open during what they say will be a particularly tough year.

In a written statement, the Famagusta branch of the Cyprus Hotel Association said that even though the situation was still ‘unclear and fluid’, 2020 would be especially difficult.

The announcement followed an urgent meeting of the board which discussed the protocols to restart tourism and the prospects of various markets opening — both in terms of timing and under which conditions.

“The landscape is still unclear and the situation fluid and 2020 is deemed to be an especially difficult year as we do not anticipate a satisfactory flow of tourists that will justify the opening of all the hotels or even a large number of them,” it said.

The hoteliers said they would wait until early June to determine whether local tourists would allow the opening of smaller units.

The main markets of the free Famagusta area — the UK, Russia and Sweden — are still closed for Cyprus and there are no indications as to when they will open. Without these markets, most hotels will not be able to open as they account for 75% to 80% of tourism, the announcement said.

The association said hoteliers wanted to to reopen, even at a financial cost, provided the preconditions are in place of a positive response by airlines and large tour operators.

“We hope that the large markets of the UK, Russia and Sweden will be able to boost tourism, even in mid-July,” the announcement added.

They welcomed the decision of Wizz Air to make Larnaca Airport a year round base as “very positive” and expressed satisfaction at the government’s decision to support the hotel industry by cutting VAT from 9% to 5%, the use of vouchers and steps to increase liquidity which the sector needed.

They also voiced concern about next year, saying they anticipate 2021 will also be a difficult year.

By In Cyprus
Previous articleJust three Covid-19 patients at Famagusta Hospital
Next articlePaphos: Community leader remanded in custody for theft, abuse of power