Famagusta: 80% of potato crop wiped out by rains 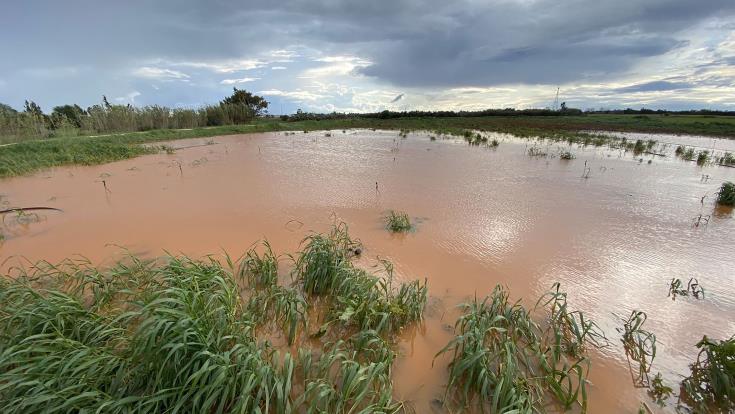 80% of Famagusta district potato crop has been destroyed by the latest storms, according to the Cyprus News Agency.

President of the Pancyprian Potato Growers Association, Andreas Karios, who visited affected fields in Avgorou said that “the rains have affected the winter crop, as well as the one planted 1,5 month ago.”

“There is now a great chance we will not be planting potatoes before February 10 as we normally do because 80% of our crop is exported to counties that want potatoes when they don’t have their own.”

Asked what happens next for potato growers, Karios said that the damage needs to be managed and, given that state support is also received, they will wait for next year to plant again.

“After last year’s disaster, we took measures that mitigated much of the damage this year. However, we were taken advantage of by insurance employees who did not record the damages and we were left exposed,” he added, expressing the hope that appraisers will be more compassionate to growers this year.

Eka farmers’ union representative Yiannakis Gavriel stated that the heavy rains have destroyed 80%, if not 100%, of potato crop in the Famagusta district.

Gavriel has urged potato growers to register their planted fields with the Department of Agriculture so that the damage can be evaluated.

Asked about last year’s compensation, Gavriel said that “an advance has been paid out for October’s damage and the Agriculture Ministry have promised to pay the rest sometime in January.”

By Josephine Koumettou
Previous articleThe fight will go on to clear her name, says British teen convicted over gang rape lie
Next articleMan who stole box with teen’s ashes inside gets beaten up in prison