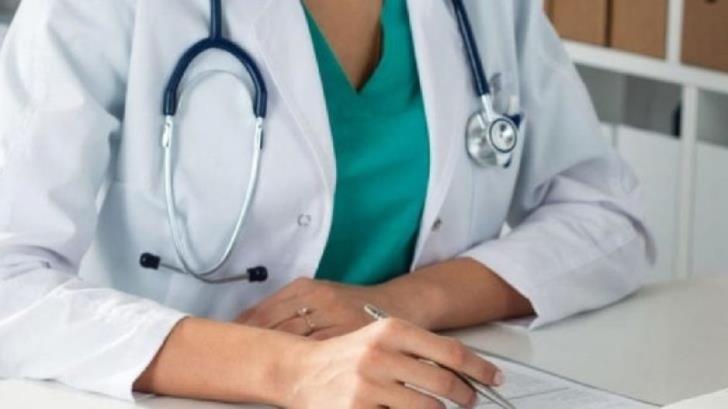 The arrest of a 36-year-old gynecologist for violating the general health scheme (Gesy) law has come to the fore after the 73-year-old woman patient in the unprecedented case had to be hospitalized for gastroenteritis.

This is what Philenews reported on Thursday, adding that the CT scan had shown that both her uterus and the large fibroid diagnosed with were not removed – despite what the doctor had told her after an “operation” took place at a private hospital in Limassol.

And despite the fact the Limassol-based female gynecologist had charged Gesy for a hysterectomy and removal of the non-cancerous growth.

Following her arrest on Tuesday, Limassol district court remanded the young doctor for two-days with public opinion crying foul over medical practices of this kind.

Police are investigating violation of the general health scheme law, forgery and circulation of a forged document, fraud as well as negligent and reckless acts.

The gynaecologist denies the allegations, claiming that she had made a mistake and removed a small tissue instead.

The Ministry of Health is expected to appoint within the coming days an independent specialised medical officer to assist investigations to determine whether issues of medical negligence arise.

Statements are to be taken from the gynecologist’s associates and medical assistants at the private hospital the fake operation was carried out.