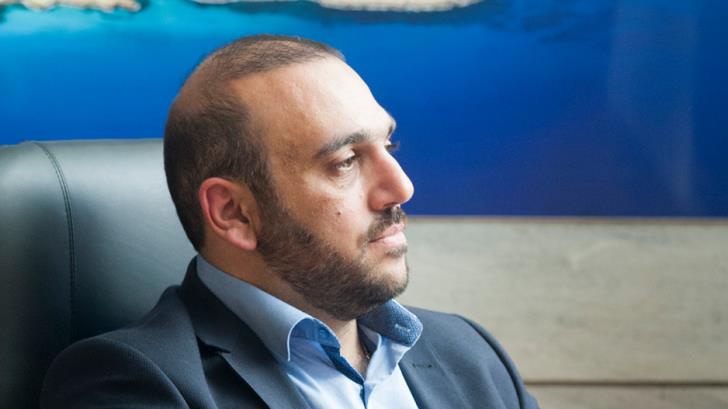 The Minister of Transport Yiannis Karousos said on Friday via his Facebook account that a fake Instagram profile has been created using his name, photo and title, an incident which he said has already been reported to the police.

He mentioned that the fake account is even used to communicate with citizens using Karousos’ name.

The Minister advised that this is his only official Instagram account and urged the public to be cautious.

“The fake account has only been active for a few hours and the case will be taken to justice.

“The case has already been filed with the police Cybercrime unit and is being investigated,” Karousos said.

By Josephine Koumettou
Previous articleUK was too slow to react to the coronavirus outbreak, professor says
Next articleStay home, minister says as police step up patrols