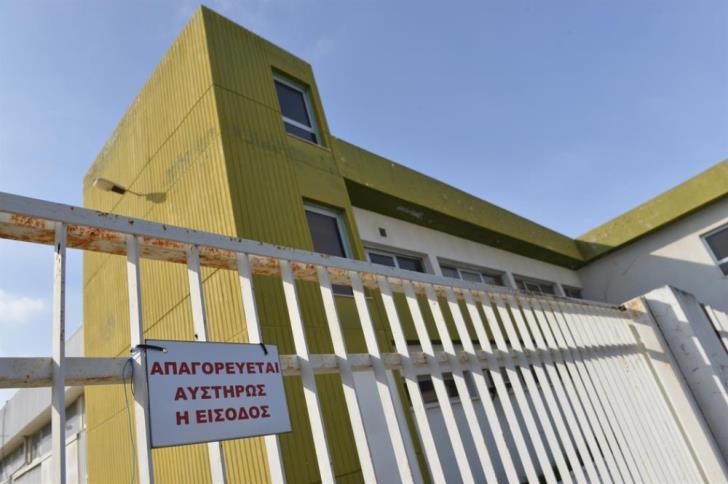 Nicosia District Court on Monday ordered Astrasol and the state to pay €700,000 to the families of people who died of cancer because of the factory’s illegal operations in Latsia.

Astrasol was found using the toxic substance dichloromethane (R40) illegally in its factory.

The Court examined 22 lawsuits by relatives of former employees and residents of Latsia who died of cancer. The lawsuits were also directed against the Department of Labour Inspection.

The largest compensation will be paid to the parents of a three year old girl who died of brain cancer. Each parent will receive €200,000.

In another case, the Court ordered the defendants to pay €92,000 to the daughter and son-in-law of a 67 year old man who died of prostate cancer resulting from dichloromethane emissions.

Also, a former factory employee who was diagnosed with cancer will receive €50,000. The defendants will pay the same amount to the daughter of an employee who died of cancer.

The factory was also found guilty of creating noise pollution.