Factbox: Kazakhstan’s capital and 10 other cities that have changed their names 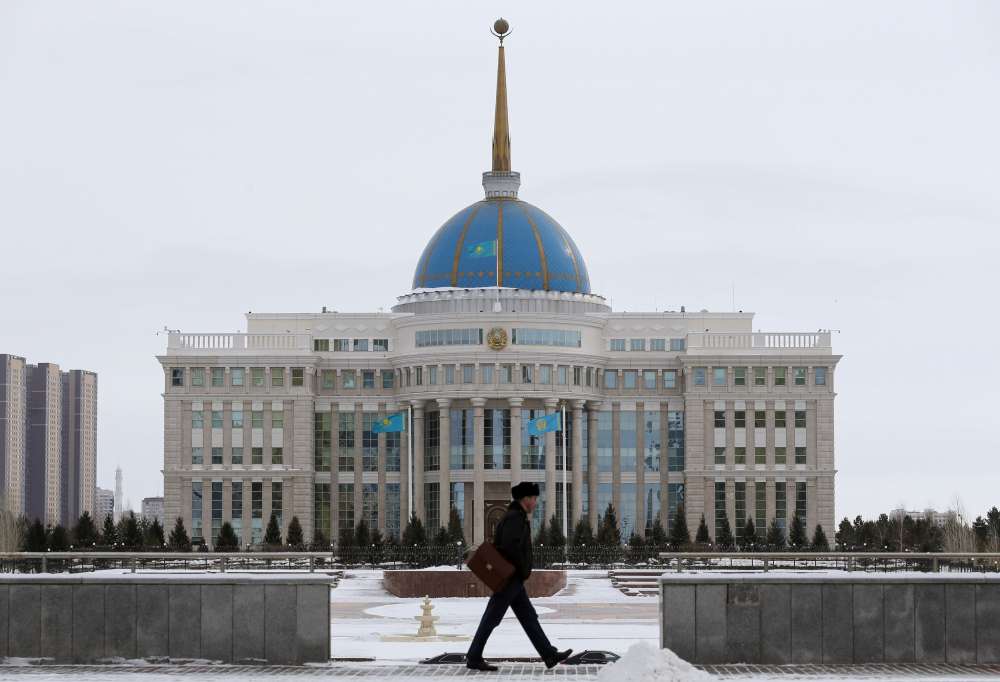 Kazakhstan is to change the name of its capital from Astana to Nur-Sultan in honour of Nursultan Nazarbayev, who stepped down as president this week after nearly 30 years in power.

It will be the fourth change of name in less than 60 years for the city, the latest in a long run of places that have been renamed over the years to wipe off a colonial past, preserve indigenous heritage or pay tribute to public figures.

Below is a list of 10 cities that were once known under a different name:

1. Chennai – The capital of the southern Indian state of Tamil Nadu was known as Madras until 1996, when authorities reverted to its pre-colonial name, taken from the ancient regional ruler Chennappa Naicker.

3. Bishkek – The capital of Kyrgyzstan was formerly called Frunze after local Bolshevik commander Mikhail Frunze. It changed to its current name, which means a staff used in a butter churn, in 1991.

4. St Petersburg – Founded by Tsar Peter the Great, the home town of Russian President Vladimir Putin was renamed Petrograd during World War One and called Leningrad in Soviet times before returning to its original name in 1991.

5. Chemnitz – In 1990, as Germany underwent reunification, the citizens of Karl-Marx-Stadt voted in favour of reverting to its old name, Chemnitz. The southern city had been renamed after the German philosopher by the Communist leadership in 1953.

6. Yangon – Myanmar’s former capital was known as Rangoon under British rule and changed its name in 1989 to reflect the local pronunciation.

7. Ho Chi Minh City – Previously known as Saigon, the former capital of U.S.-backed South Vietnam was renamed in honour of North Vietnam’s independence hero after the country was reunited in 1976.

8. Maputo – Until Mozambique’s independence in 1975, the capital was named Lourenco Marques after the Portuguese navigator.

9. Kinshasa – Under Belgian rule, the capital of Democratic Republic of Congo was called Leopoldville after the Belgian king.

10. Tokyo – The city that is now Japan’s capital was called Edo until Emperor Meiji acceded to the throne in 1867 and moved the throne there from Kyoto. Tokyo means eastern capital.

By In Cyprus
Previous articleKremlin accuses U.S. of stoking tensions by flying bombers near its borders
Next articleCyprus records largest decrease in NPLs in EU – European Central bank