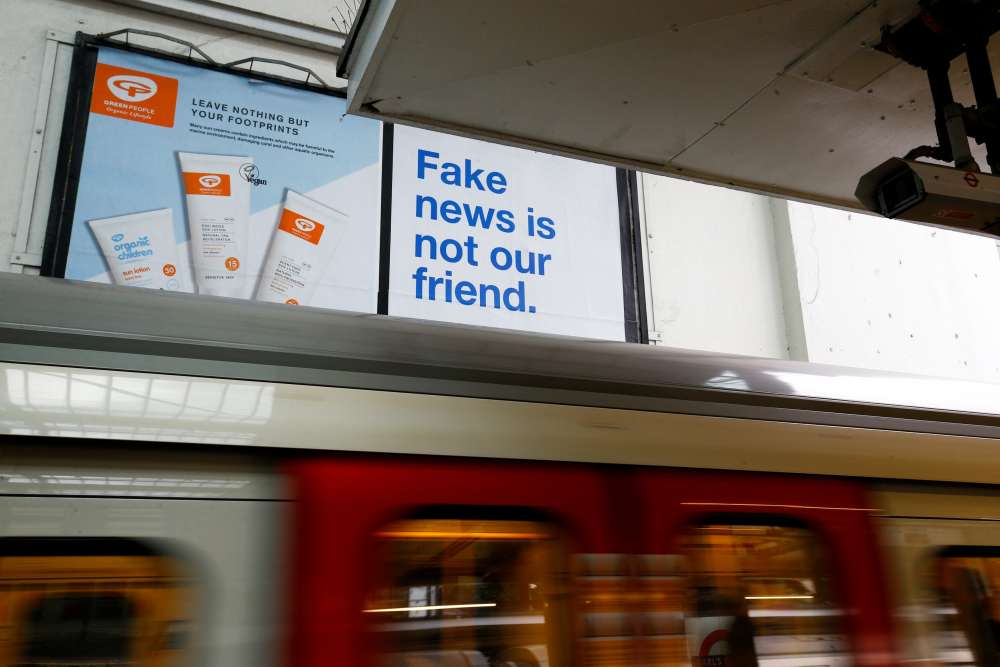 Facebook Inc said on Thursday it had removed hundreds of Russia-initiated pages, accounts and groups that it judged to be involved in coordinated inauthentic behavior on its Facebook and Instagram platforms.

Facebook’s head of cybersecurity policy, Nathaniel Gleicher, said in a blog post it had unearthed two separate operations which originated in Russia, with one active in multiple countries across eastern Europe and the other specific to Ukraine.

The company said it had taken down about 364 Facebook Pages and accounts run by the first Russian network and operating in Baltic Sea states, Central Asia, the Caucasus, and Central and Eastern Europe, adding that these pages were linked to employees of Russian news agency Sputnik.

“The Page administrators and account owners primarily represented themselves as independent news Pages or general interest Pages on topics like weather, travel, sports, economics, or politicians in Romania, Latvia, Estonia, Lithuania, Armenia, Azerbaijan, Georgia, Tajikistan, Uzbekistan, Kazakhstan, Moldova, Russia, and Kyrgyzstan. Despite their misrepresentations of their identities, we found that these Pages and accounts were linked to employees of Sputnik, a news agency based in Moscow, and that some of the Pages frequently posted about topics like anti-NATO sentiment, protest movements, and anti-corruption,” Facebook said.

The company also said that based on a tip from U.S. law enforcement, it had separately removed 107 Facebook pages, group and accounts and 41 Instagram accounts that originated in Russia and operated in Ukraine.

“We didn’t find any links between these operations, but they used similar tactics by creating networks of accounts to mislead others about who they were and what they were doing,” the company said.

Facebook has been under fire for the last two years for its self-admitted sluggishness in developing tools to combat extremist content and propaganda operations.

Facebook and Twitter Inc took down millions of posts and shuttered accounts linked to influence operations by Russia, Iran and other actors in the run-up to U.S. mid-term elections in November.