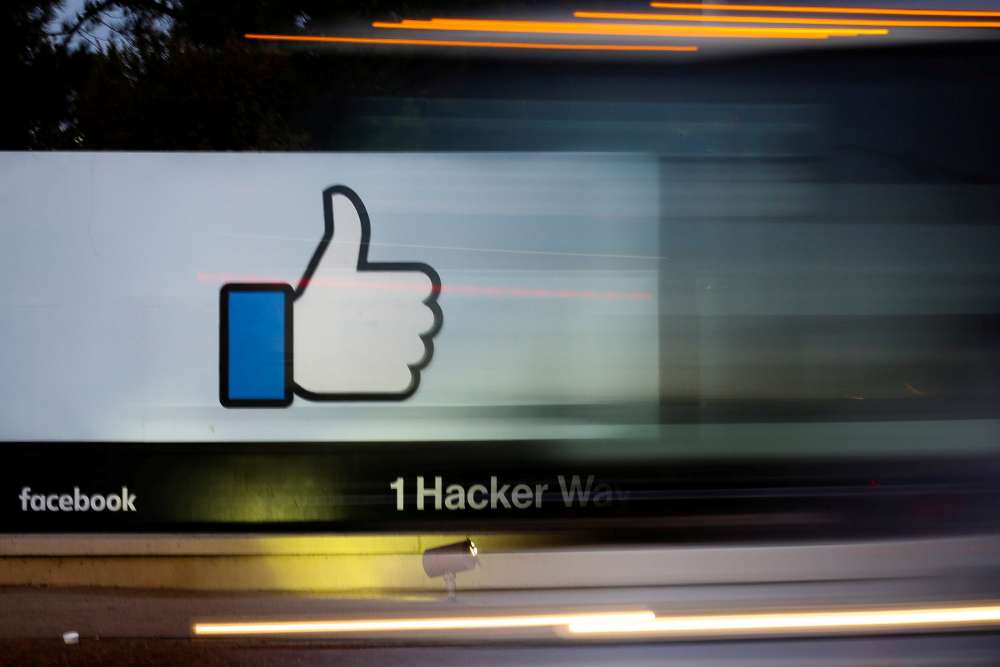 Facebook Inc said on Tuesday it blocked more accounts, in addition to the about 115 accounts it blocked over the weekend, in the run up to the U.S. midterm elections that saw democrats capture U.S. House majority.

“We had already blocked most of these accounts yesterday, and have now blocked the rest,” Nathaniel Gleicher, Facebook‘s head of cyber security policy said in a statement, without disclosing the number of additional accounts blocked.

The social network had blocked accounts on the eve of the U.S. midterm elections after authorities tipped it off to suspicious behavior that may be linked to a foreign entity, the company said in a blog post on Monday.

Eighty-five of the removed accounts were posting in English on Facebook‘s Instagram service, while 30 others were on Facebook and associated with pages in French and Russian, the post said.

The company said it needed to do further analysis to decide if the accounts are linked to Russia’s Internet Research Agency or any other group.

Both Facebook and Twitter Inc have taken down millions of posts and shuttered accounts linked to influence operations by Russia, Iran and other actors in the run-up to Tuesday’s U.S. elections.

U.S. intelligence agencies concluded a Russian-state operation carried out a campaign of hacking and misinformation to undermine the 2016 presidential election.

Russian agents believed to be connected to the government had been active in spreading divisive content and promoting extreme themes ahead of U.S. midterm elections, but they were working hard to cover their tracks, according to government investigators, academics and security firms.

Social media companies say they are now more vigilant against foreign and other potential election interference after finding themselves unprepared to tackle such activity in the U.S. presidential election.