EY: Renewable energy sector expected to bounce back quickly despite impact of Covid-19 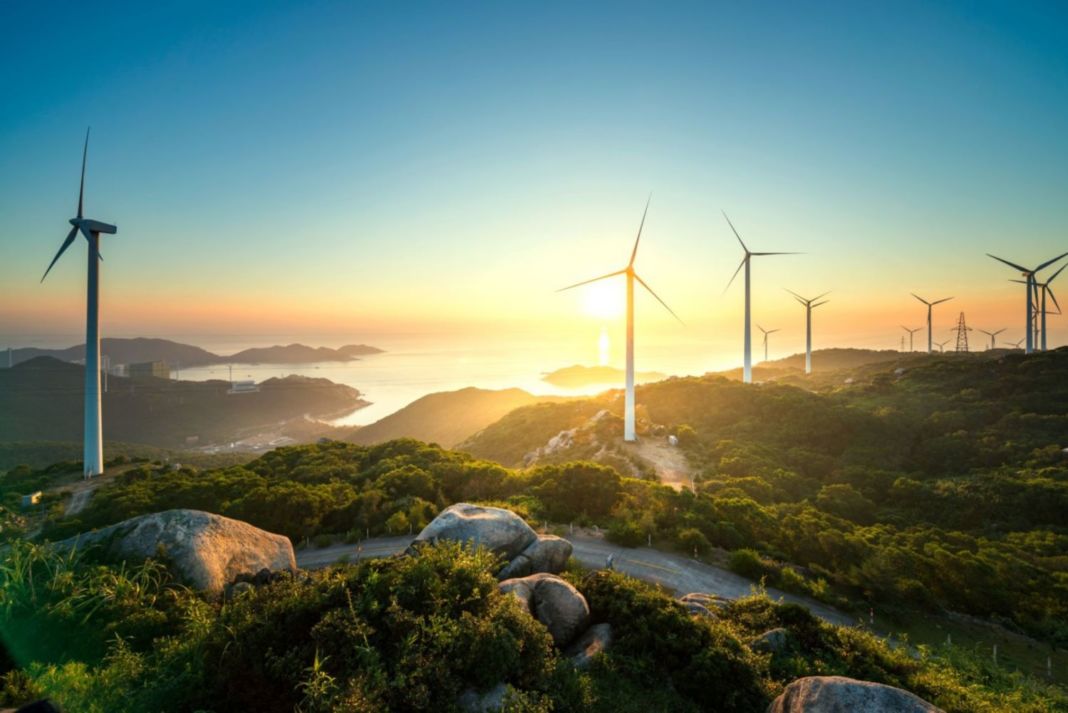 Despite the global slowdown caused by COVID-19, the renewable energy sector is expected to bounce back quickly as the long-term drivers for investment remain strong, according to the 55th EY Renewable Energy Country Attractiveness Index (RECAI). The latest index considers the potential impact of the pandemic, looking at the resiliency of countries in both health and economic terms.

The accompanying report highlights how climate change and other Environmental, Social and Governance (ESG) issues are being increasingly recognized as key determinants of a company’s future value creation potential. Institutional investors are demanding that businesses not only deliver financial performance, but also show how they make a positive contribution to society. As a result, companies are having to re-evaluate their corporate strategies to curb their emissions, enhance their governance, and improve their climate-related disclosures. This has resulted in institutional investors increasing the capital they are allocating to renewable energy infrastructure as a means to hedge their climate exposure, according to our analysis.

For the first time since 2016, the US has secured the top position in the index. This is largely because of a short-term extension to the Production Tax Credit and long-term growth in offshore wind, with plans to invest US$57b to install up to 30GW by 2030. China’s growth in renewables has slowed, as the government looks to wean the market off subsidies towards a more competitive landscape. This, coupled with reduced demand as a result of COVID-19, has caused China to drop to second in the index, but forecasts remain optimistic for long-term growth. France has moved up from fourth position to third, securing strong power prices and awards of 1.4GW for wind and solar developers in its latest auction, as it gradually weans its grid off nuclear power.

The UK, ranked sixth, made a milestone proposal to re-include onshore wind and solar projects in the next contracts-for-difference auction, encouraging greater and more diverse renewable energy development. Spain improved by four positions to rank eleventh, despite being hit hard by COVID-19, as climate and energy policy remains a high priority for the new coalition government. It has set out aggressive but achievable plans to increase wind and solar, and most investors remain positive about Spain’s medium-term prospects.

The report examines how large-scale energy storage is critical to decarbonize electricity systems, as well as the conditions needed to encourage investment in utility-scale battery storage. As electricity grids decarbonize, vast amounts of energy storage will be needed, and utilities and developers are slowly ramping up investments in large-scale batteries. According to the report, 12.6GWh of battery storage is planned to be installed this year, making 2020 a record year for energy storage growth. And in the longer-term, a 13-fold increase in capacity growth, from around 17GWh currently to 230GWh by 2025, is anticipated.

Commenting on the report findings Christoforos Socratous, Partner and Energy Sector Leader of EY Cyprus, said: “As investors focus increasingly on Environmental, Social and Governance issues (ESG), and concerns about climate change increase, the objective of a sustainable long-term energy future is becoming more and more relevant. The focus is on wind, solar and storage, along with energy efficiency, smart power networks and low-carbon transport infrastructure. COVID-19 may intensify this trend as the lockdown has shown the need for taking actions to reduce fossil fuel consumption in order to reduce pollution levels. Stakeholders will continue to seek to collaborate and invest in companies where climate change and sustainable development is embedded in their strategy.”