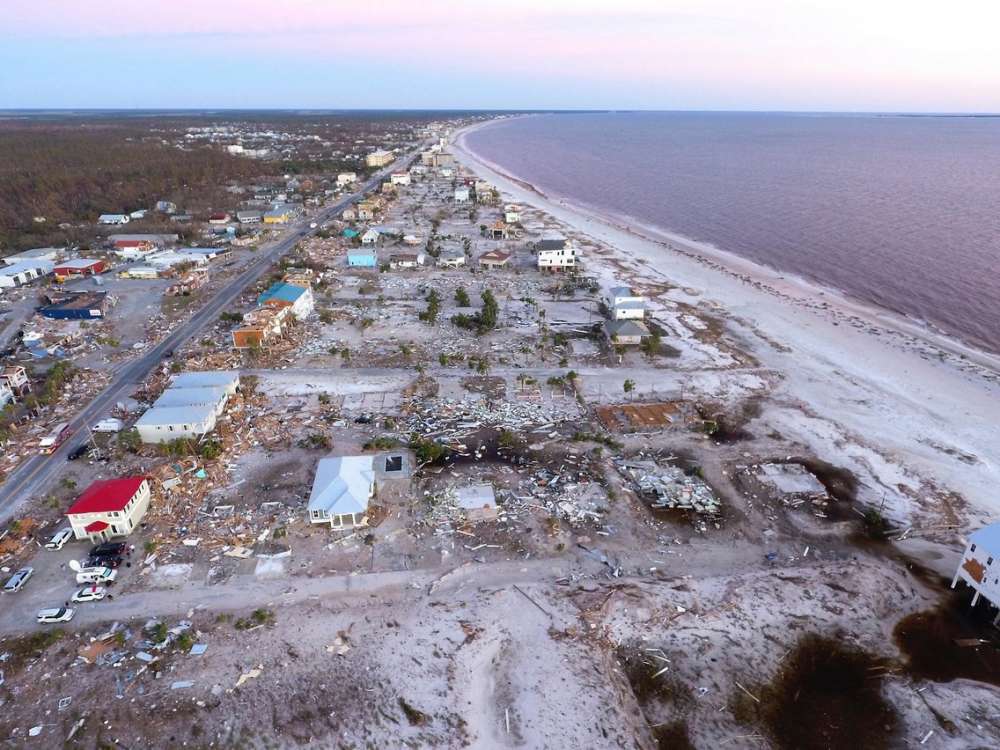 Earthquakes and tsunamis accounted for the majority of the 10,373 lives lost in disasters last year while extreme weather events accounted for most of 61.7 million people affected by natural hazards, according to analysis of 281 events recorded by the Centre for Research on the Epidemiology of Disasters (CRED) in its EM-DAT (International Disaster Database).

Mami Mizutori, Special Representative of the Secretary-General for Disaster Risk Reduction, said: “No part of the globe was spared from the impact of extreme weather events last year. Examined floods, droughts, storms and wildfires affected 57.3 million people, underlining once more that if we want to reduce disaster losses, then we must improve how we manage disaster risk.

“Time is running out for limiting global warming to 1.5˚C or 2˚C. We have to be equally active about climate change adaptation which means reducing disaster risk in our cities, avoiding the creation of new risk by better land use, stronger planning regulations and building codes, safeguarding protective eco-systems, reducing poverty, and taking active measures to reduce exposure to rising sea levels.”

The 2018 toll of 10,373 lives lost compares with an annual average of 77,144 deaths recorded between 2000 and 2017, averages which are inflated by large-scale loss of life in catastrophic events such as the Indian Ocean tsunami (2004), Cyclone Nargis (2008) and the Haitian earthquake (2010). There were no such mega-disasters in 2018 but loss of life from major natural hazards appears to be on the decline likely due to improving standards of living and better disaster risk management.

Seismic activity including earthquakes, tsunamis and volcanic activity disrupted the lives of 3.4 million people last year and claimed more lives than any other hazard type, including Indonesia (4,417), Guatemala (425) and Papua New Guinea (145).

Storms affected 12.8 million people last year and caused a recorded 1,593 deaths. It is anticipated that storms, particularly due to hurricanes Florence (14 billion USD) and Michael (16 billion USD) and typhoon Jebi (12.5 billion USD), will be the costliest type of disaster of 2018 once final economic losses are compiled.

Debarati Guha-Sapir, head of CRED at UCLouvain, said: “The impact of all disasters, particularly drought and extreme temperatures are notoriously poorly reported, especially from low-income countries. The human impact of these events, are difficult to quantify, but it needs to be done urgently, especially in order to report on specific SDG target indicators. Therefore, innovative approaches that measure progress in resilience and the adaptive capacity of communities needs to be addressed by appropriate UN agencies.”

By In Cyprus
Previous articleDriver jailed for 15 days after being caught 5 times over limit
Next articleIndia’s next Big Dream: Send an Indian into Space on Indian Technology.