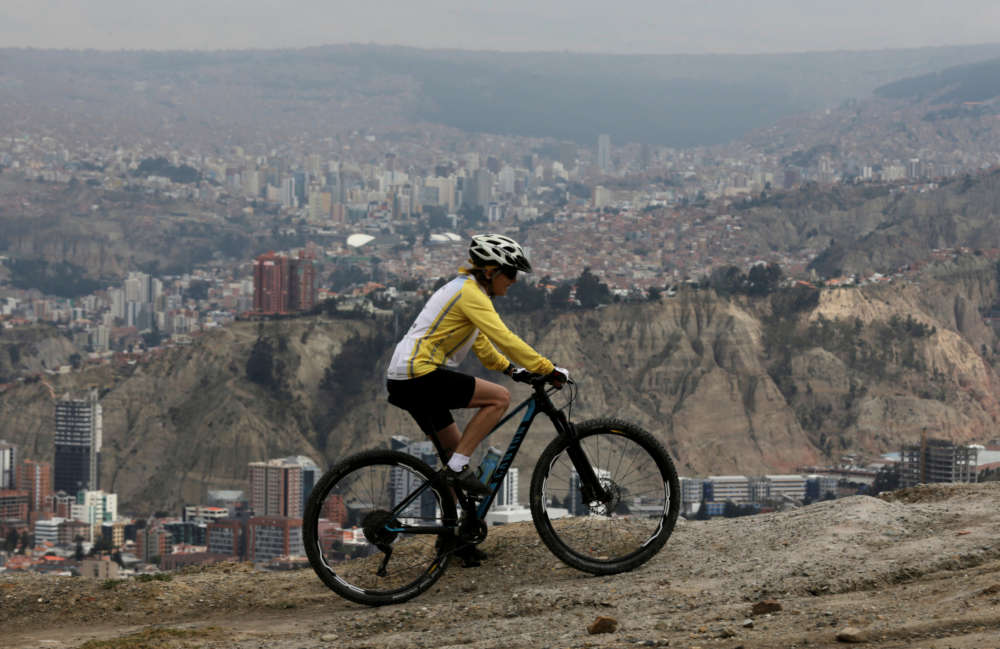 Trends in the tourism industry are changing and so are the preferences of Cypriot travellers, according to President of the Association of Travel Agents (ACTA) Vasilis Stamataris.

In addition to standard guided tours and museums – which are actually snubbed by young people – alternative types of tourism are now developed and promoted.

Greece remains the most popular destination for Cypriots even though numbers were on the decline this year. Greece is a country with such a rich geophysical terrain that seems to cover the needs of different types of travellers. But there are other emerging European destinations.

The younger generation is not keen on museums either but rather seek to experience the real country.

“They want to eat real traditional food and swim where locals not tourists go to swim. Greece has succeeded in promoting this type of tourism. We have realised this new trend from various specialised fairs we took part in,” Stamataris also said.

Asked about classic destinations, like Paris, he said that lack of direct flights to the French capital is a deterrent. Even though families with young children do opt for Disneyland, and newly-wed couples go there for honeymoon.

At the same time, Poland is a new destination for Cypriots due to an abundance of flights and several packages on offer by tour operators, while Prague and Budapest are also among top choices. And so is Germany which is an emerging tourist destination, along with  the Baltic states.

By Annie Charalambous
Previous articleLimassol: Woman returns home to find masked burglars
Next article‘Run with us in fighting cancer’ on December 1