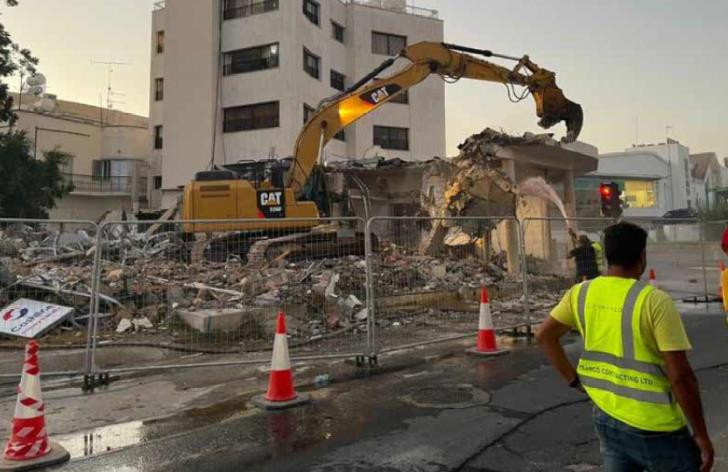 Five years after the several changes that took place so that Paphos would become the Cultural Capital of Europe in 2017, the town is once again being rebuilt, an extreme makeover that will this time cover not only its historic and commercial center but literally every corner of the city.

Since last summer a big project is in progress aiming to unify the Kato Paphos archaeological sites. Also the town’s urban environment and road network are being improved, with changes to main avenues.

Of course, the work is affecting the business of shops and so businessmen are protesting, noting that the work is not done in the proper way and affects the operation of their shops. So, in some cases businesses close down and are being transferred in other areas.