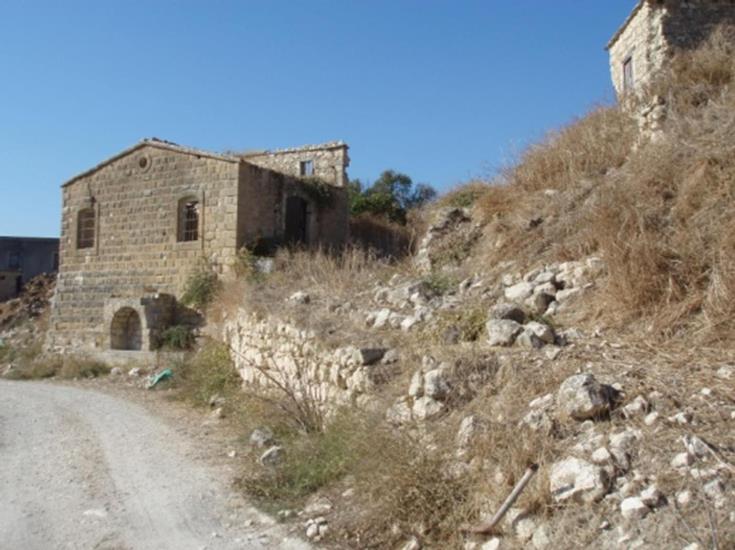 The European Union has provided an additional €3 million in support of the work of the Technical Committee on Cultural Heritage in Cyprus via an agreement between the European Commission and the United Nations Development Programme (UNDP).

According to a press release issued by the Committee, the European Union is the largest contributor to the work of the Technical Committee on Cultural Heritage in Cyprus with a total contribution of €17.7 million since 2012 through the Aid Programme for the Turkish Cypriot community.

This contribution serves to implement the priorities of the Technical Committee on Cultural Heritage for the preservation of the island-wide cultural heritage in Cyprus.

Since 2012, with the support of the EU and UNDP, the Technical Committee on Cultural Heritage conserved, structurally supported, physically protected or restored 31 heritage sites island wide, including Orthodox, Maronite and Armenian churches, mosques and minarets, fortifications, hamams, aqueducts and watermills.

Conservation designs for future projects are ready for an additional 40 sites.

Kjartan Björnsson, head of unit of the Cyprus Settlement Support Unit, underlined that the work of the bi-communal
technical committee on Cultural Heritage was an inspiration for everybody working to preserve the common history and
legacy of Cyprus, and an essential element of the efforts to promote a United Cyprus for the future

“Saving the island’s cultural heritage is a matter for all those living in Cyprus. At the same time it is a concern for
international organisations, because it is a part of the global cultural heritage. The Technical Committee on Cultural
Heritage taught us that as the Turkish Cypriots and the Greek Cypriots we can be efficient when we cooperate, work and
produce together”, he said.

“We are grateful to the European Union for continuing to support us more than anybody else in this big effort,” said Ali Tuncay and Takis Hadjidemetriou, Representatives of the Technical Committee on Cultural Heritage.

“In the past years, these initiatives have brought together thousands of Greek Cypriots and Turkish Cypriots demonstrating how cultural heritage can play a catalyst role in support of the ongoing peace and confidence building process. UNDP is a proud supporter of the work of the Technical Committee on Cultural Heritage through its long-standing partnership with
the European Union and we are looking forward to continue supporting the work the of the Technical Committee in the coming years,” said Tiziana Zennaro UNDP Senior Programme Manager and Head of Office in Cyprus.

In addition to conservation designs and works, this new 3 Million Euro EU funded phase of the programme, includes new educational and community engagement activities which it is hoped will increase the opportunities to bring youth and people from all communities of Cyprus together, to reconnect and appreciate their common heritage.