Extent of damage to homes from fire near Athens still unclear 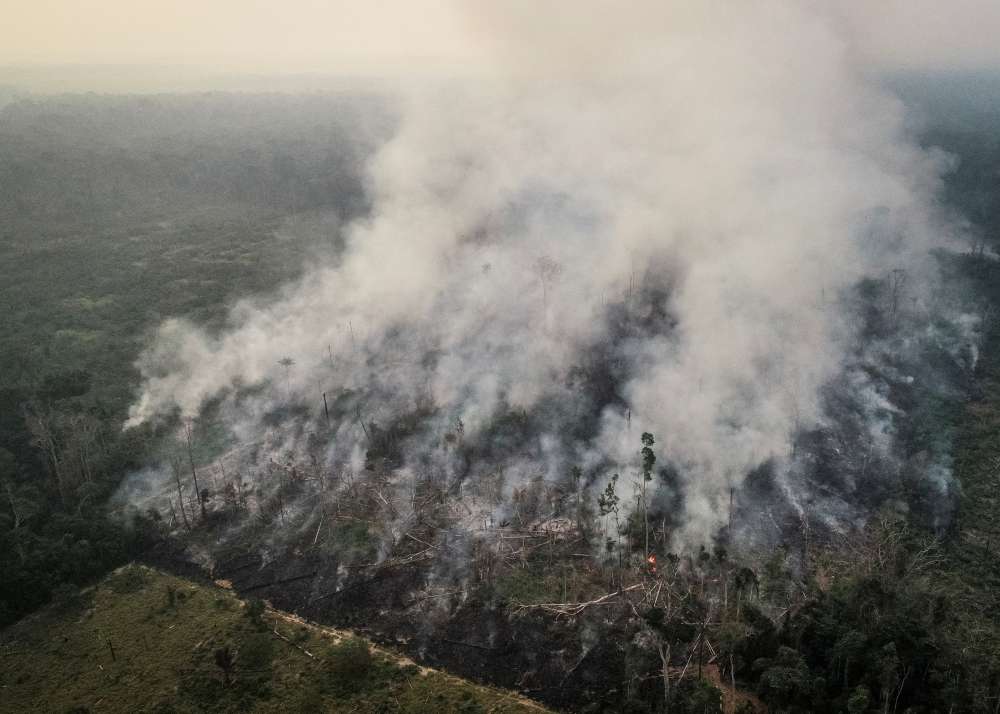 The extent of the damage to homes remained unclear on Thursday as the fire near Athens  continued to burn in many parts overnight.

Greek authorities had ordered thousands of homes to be evacuated as a large wildfire raged out of control among scattered country residences.

No injuries were reported from the blaze southeast of the capital near Keratea, which had abated by late Wednesday.

Buildings were damaged. Strong winds that whipped up the flames hampered efforts to contain the fire, which was the worst of the 71 forest fires that broke out in various parts of Greece since late Tuesday.

The nearby towns of Anavyssos and Palia Fokea were ordered evacuated Wednesday as a precaution as flames headed in their direction, along with some smaller settlements in the area.