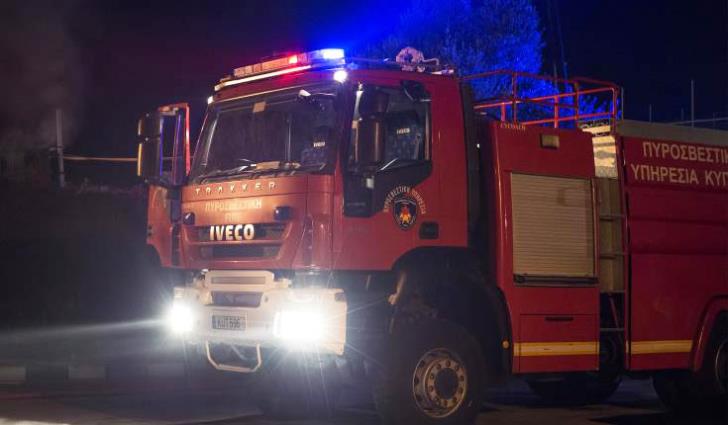 Last night a fire broke out at a house in Kato Amiantos. The Fire Service of Moniatis responded with one vehicle and was supported by another one from the Troodos British Bases.

At the time of the fire, the two residents as well as the resident of the house below were at home but managed to get out in time. They were put up by the community head in another place.

A while later the fire was put under control. The house suffered a lot of damage.

It seems that it came from the chimney.