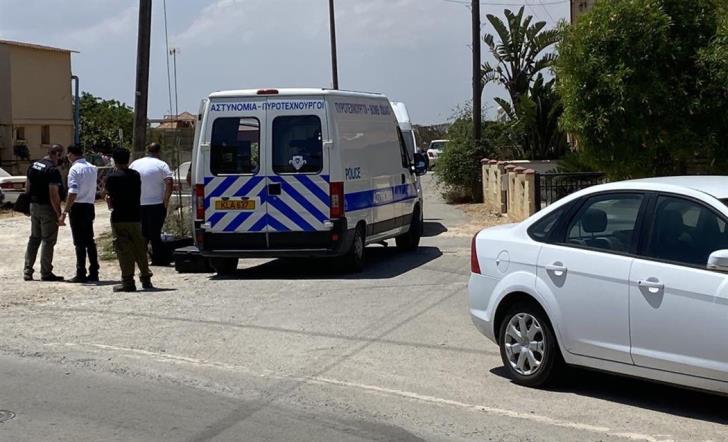 A suspicious object, which according to the Police is an explosive device was seen under a car in Xylofagou.

According to the Police, around 12:30, a suspicious object was seen under the car of a 58-year-old man, parked at the Community of Xylofagou.

The owner of the car spotted the object and notified the Police.

Members of the Famagusta CID went to the scene and cordoned off the area while a bomb squad was also called to examine the device. They will proceed with a controlled explosion.

The Famagusta CID continues investigation of the case.

By gavriella
Previous articleInsects on the menu: EU gives green light to eating mealworms
Next articleHealth Minister: New relaxations on the way