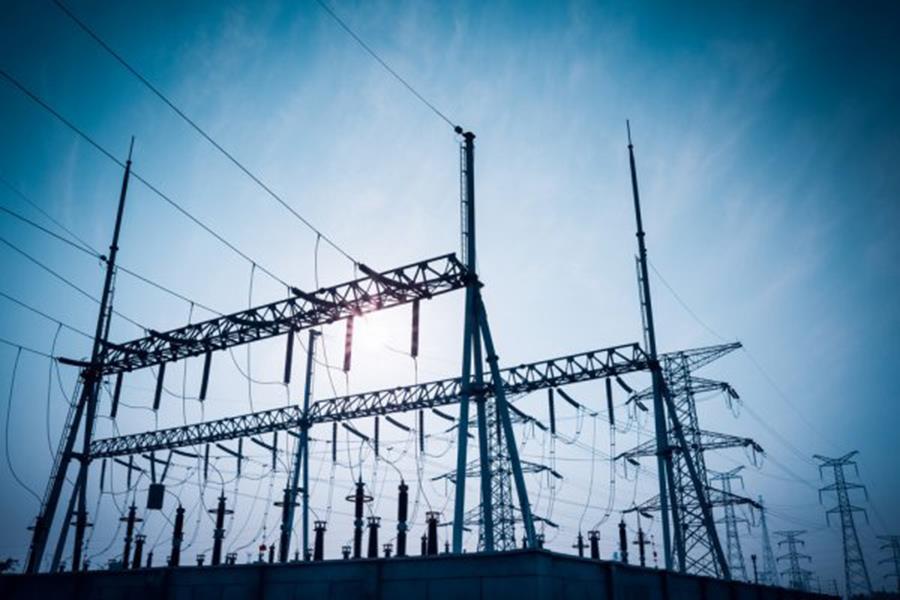 An explosion occurred around 11:00 this morning at a substation of the Electricity Authority of Cyprus at Latsia area.

According to the Police, two workers who were carrying out maintenance at the substation, have been injured. They were taken to the Nicosia General Hospital and their health condition is serious.

Due to the explosion a fire was caused but was put out before the arrival of the Fire Service.

In a statement Christina Papadopoulou, spokesperson of EAC said efforts are taking place to restore the electricity, while the causes of the explosion are being investigated.

By gavriella
Previous articleAlmost half of the population in Cyprus vaccinated
Next articleFather and son arrested for 10 kilos of cannabis, amount of 17,695 euros