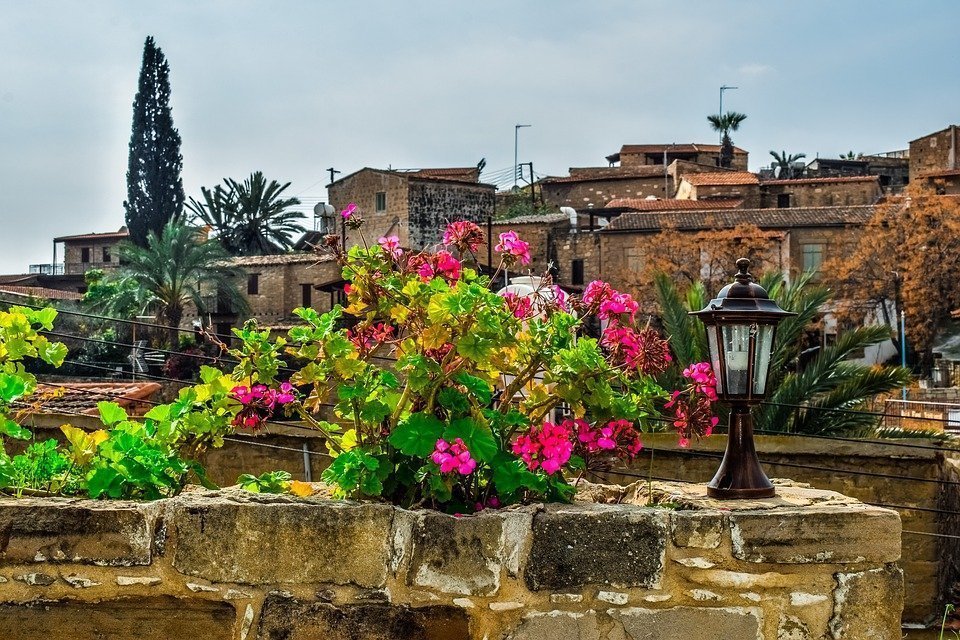 Tochni is a village located in the Larnaca District of Cyprus, about halfway between the cities of Larnaca and Limassol.

Prior to 1974, Tochni had a mixed Greek-Cypriot and Turkish-Cypriot population. Now there are mainly Greek Cypriots of older age since the new generations opt for the cities because of the educational and professional opportunities 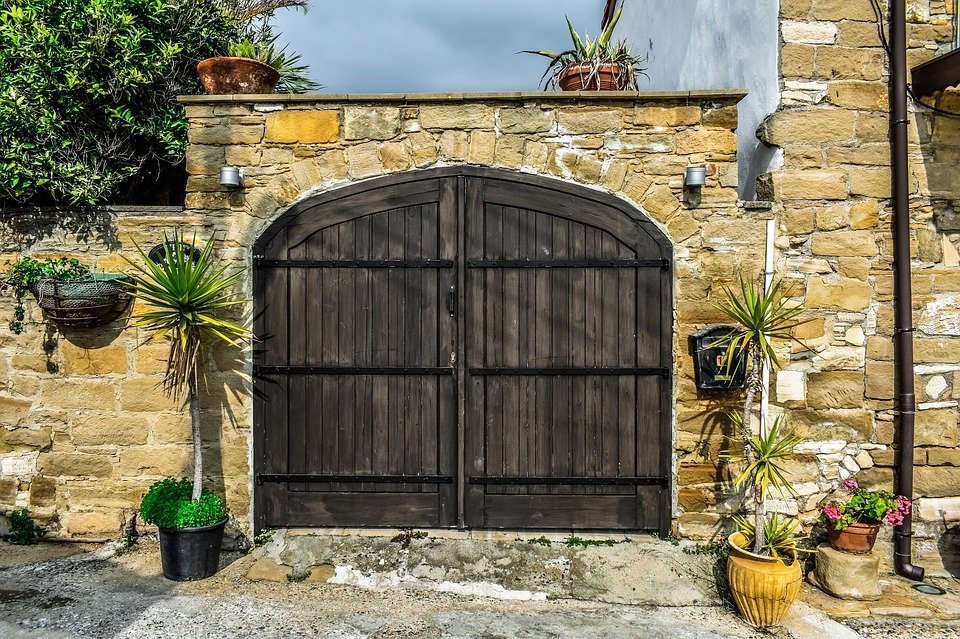 There are the ruins of a Latin church in the centre of the village, overlooking the Orthodox church of St Constantine and Helena. 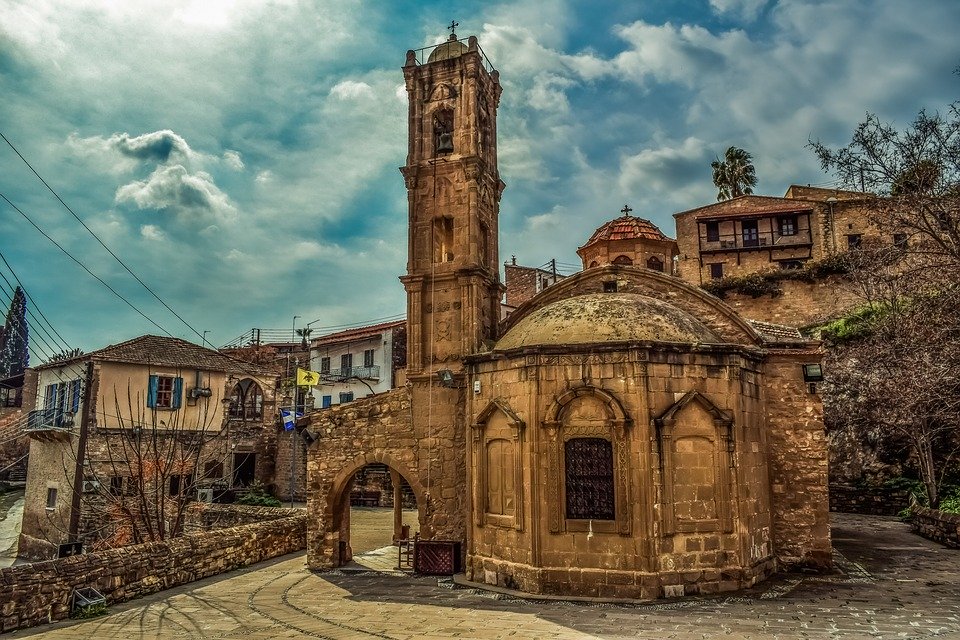 The current church has been reconstructed on the site of the original, over a bridge, said to have been founded by St Helena on return from the Holy Land having brought with her a piece of the True Cross. 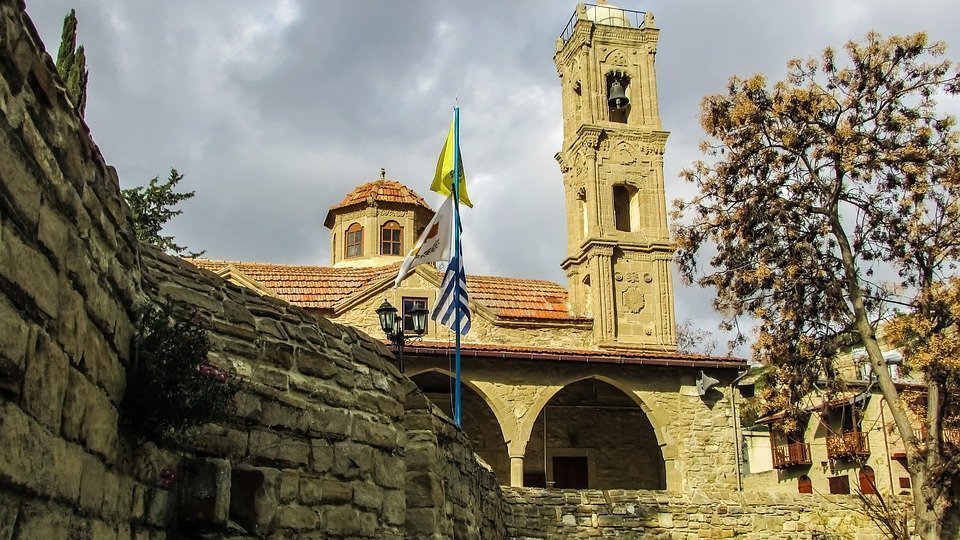 There is also a mosque, madrasah and Muslim burial ground in the eastern part of the village. 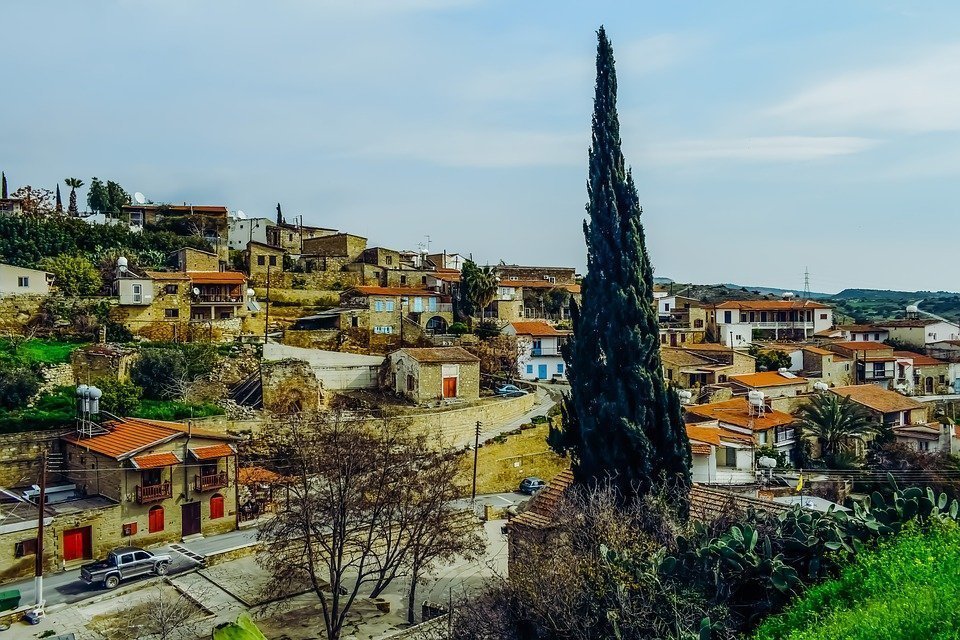 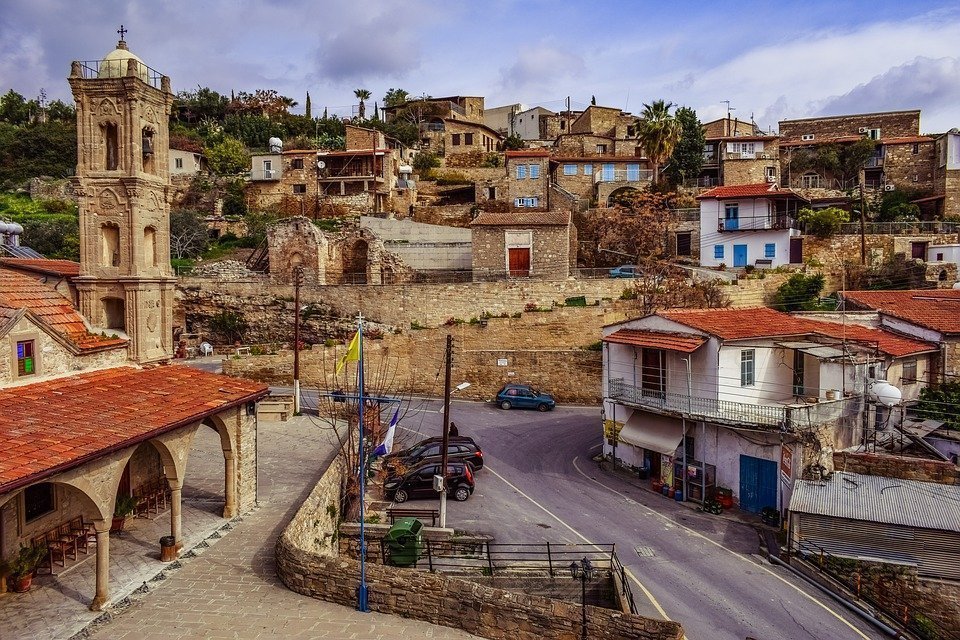 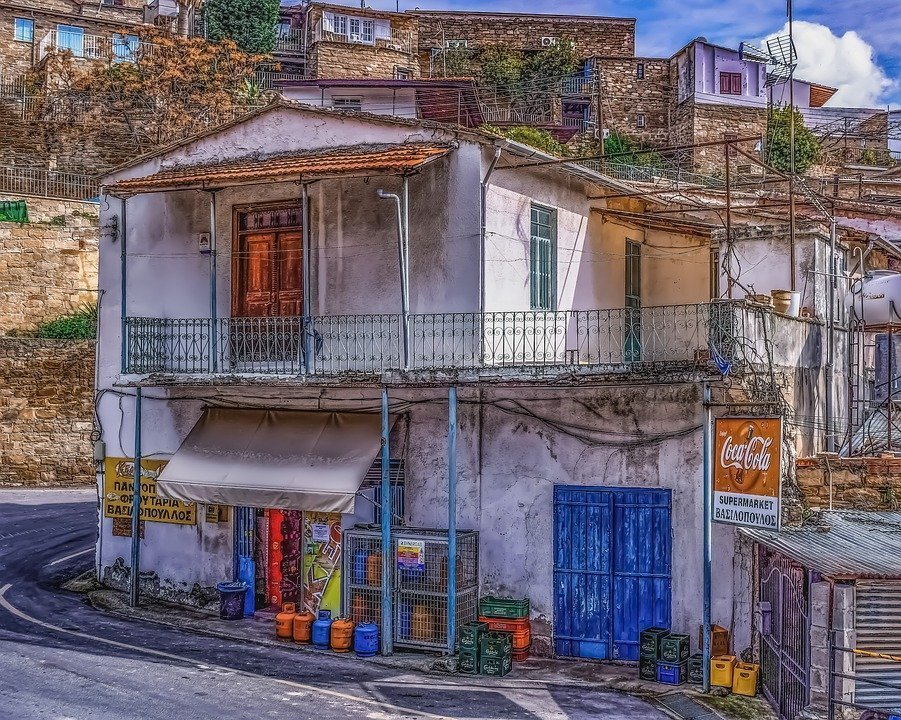 Today the village has been designated a beautiful ‘agrotourism’ location which promotes the restoration of the original village house in order to preserve the traditional Cypriot stone houses. The majority of properties use ‘Tochni Stone’ which is quarried nearby. 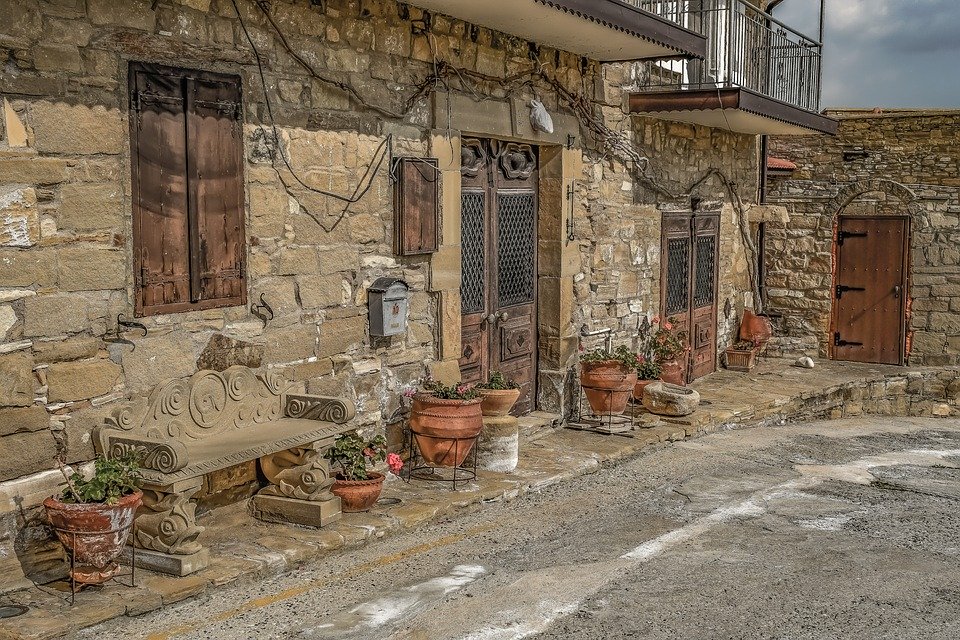 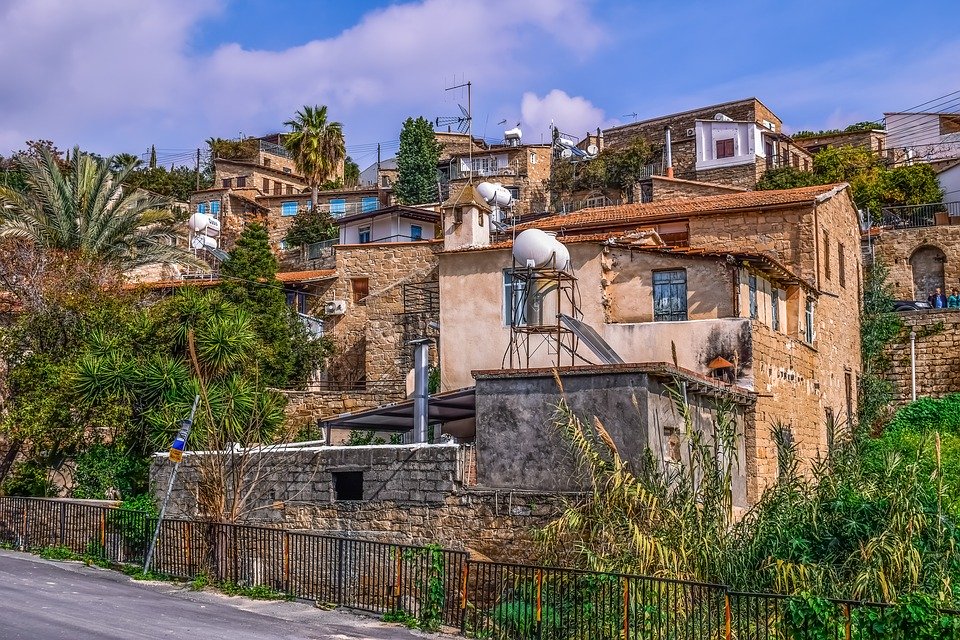 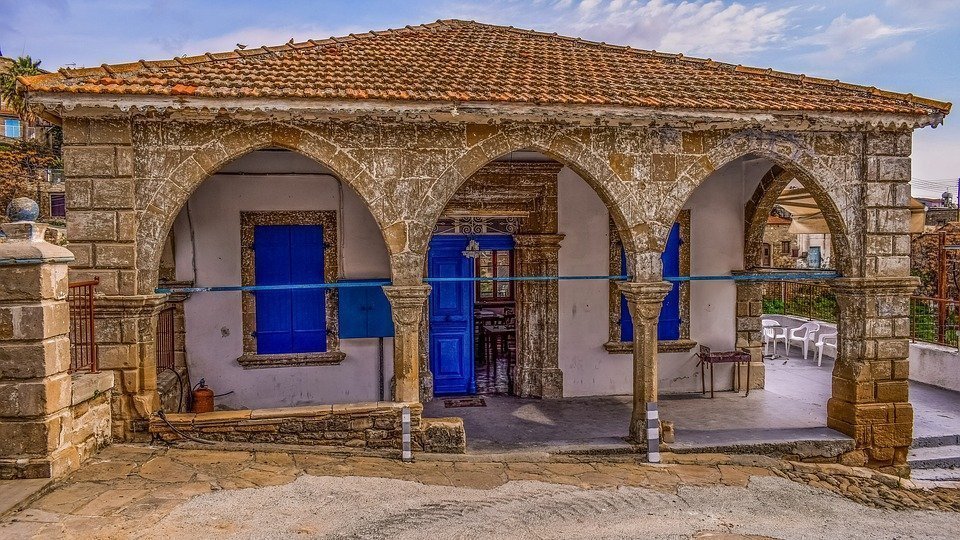 As seen from the writings of Machairas, St. Helen after building a temple in today’s Stavrovouni, eventually built a temple and bridge in Tochni. 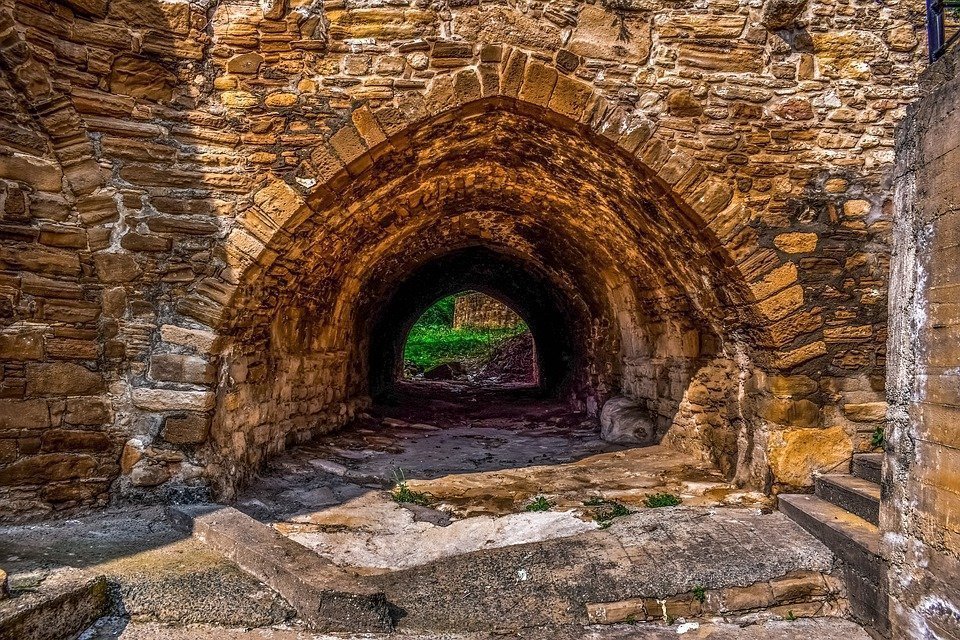 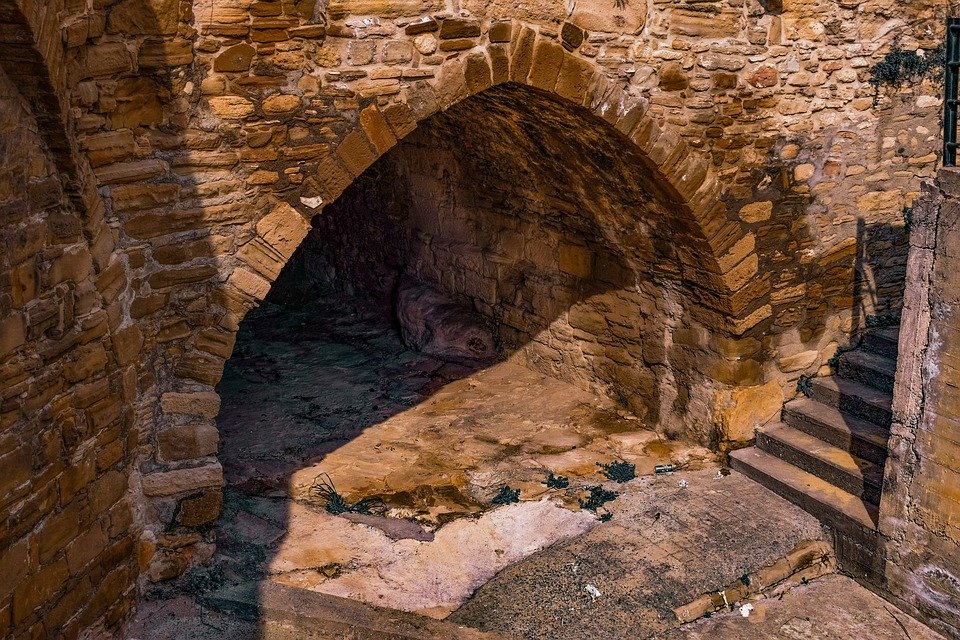 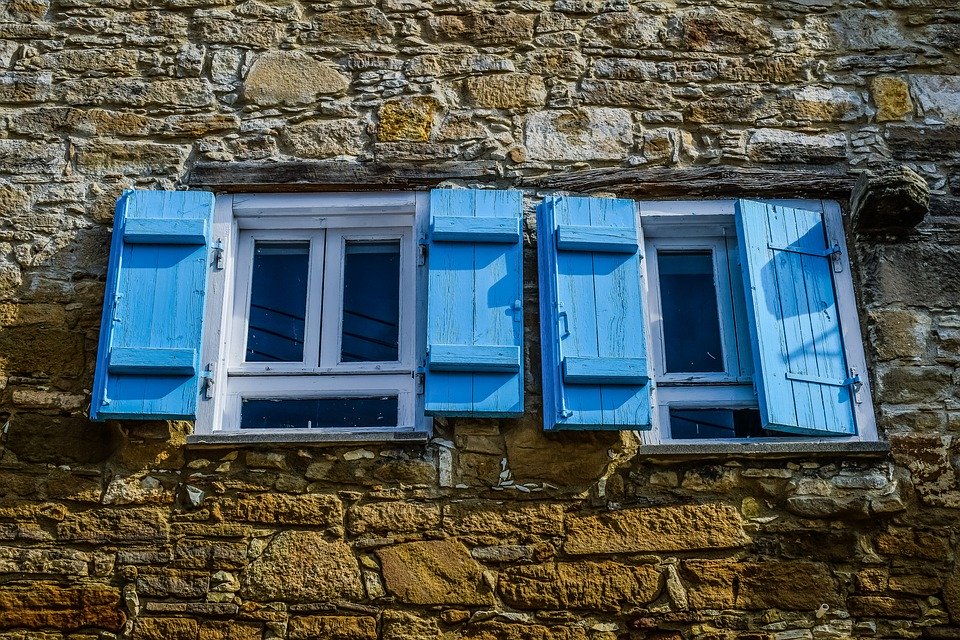 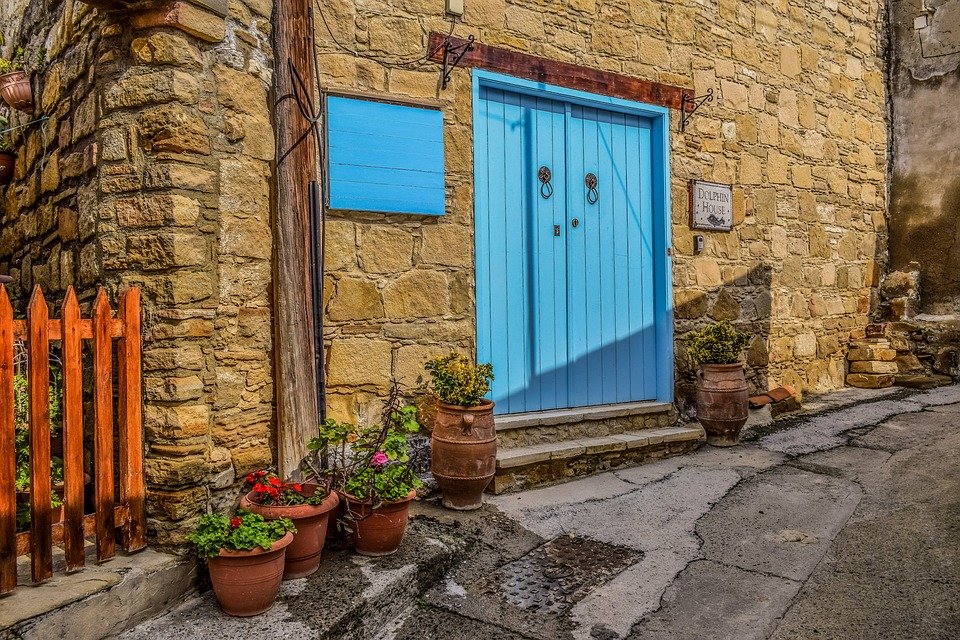 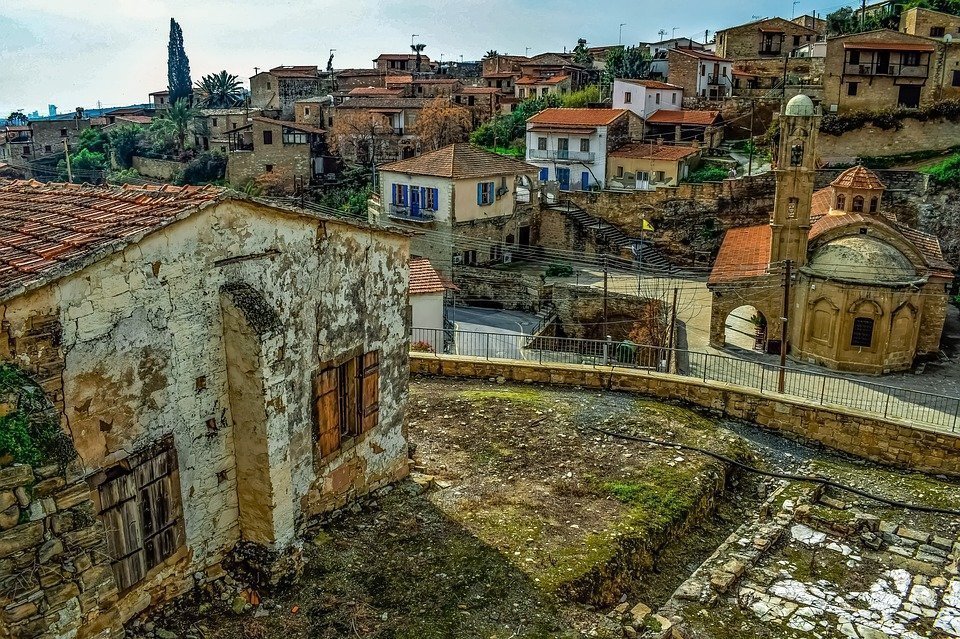 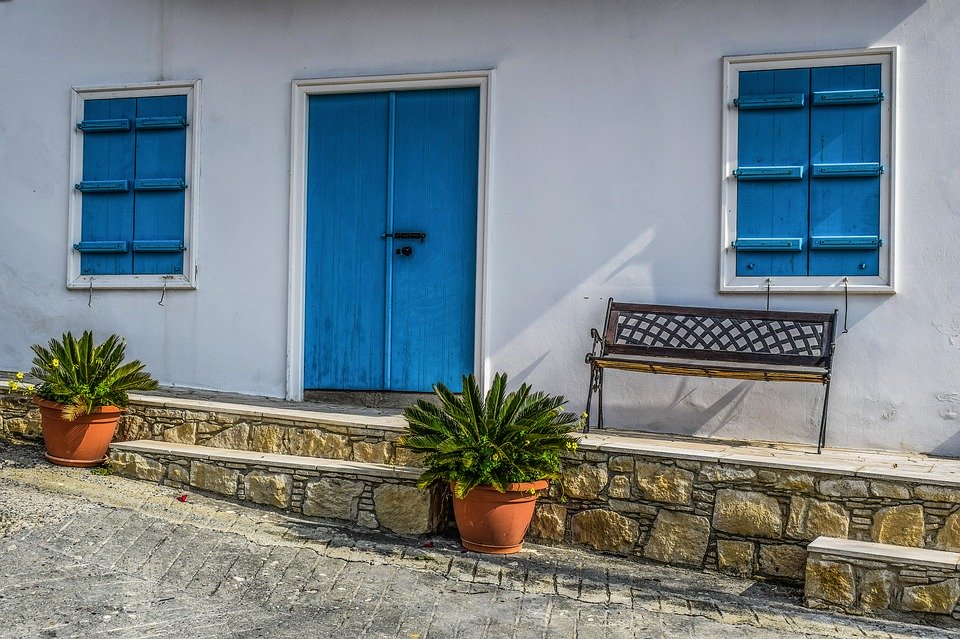 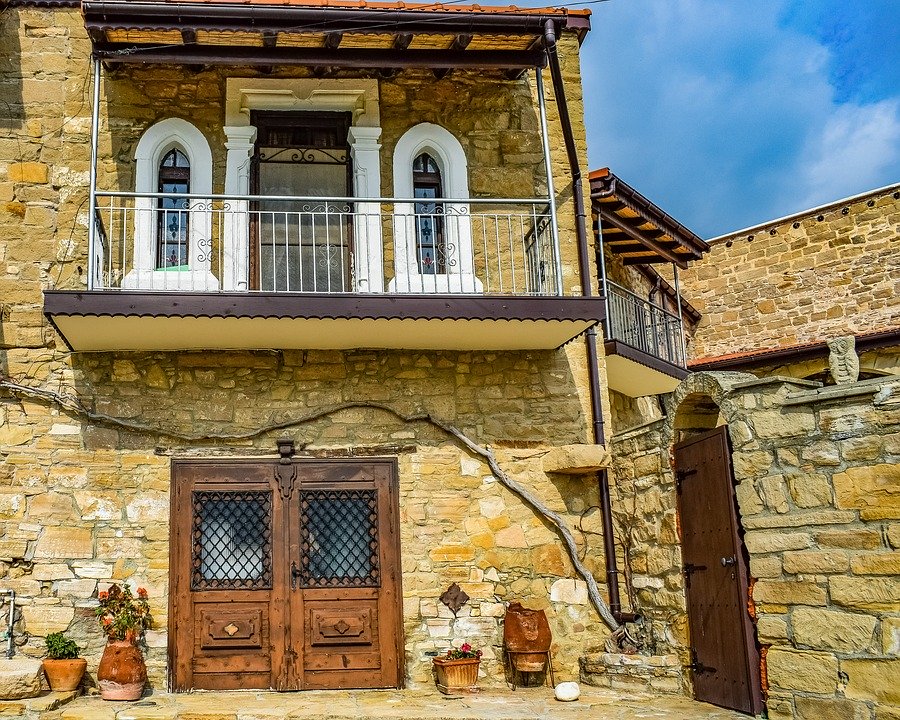 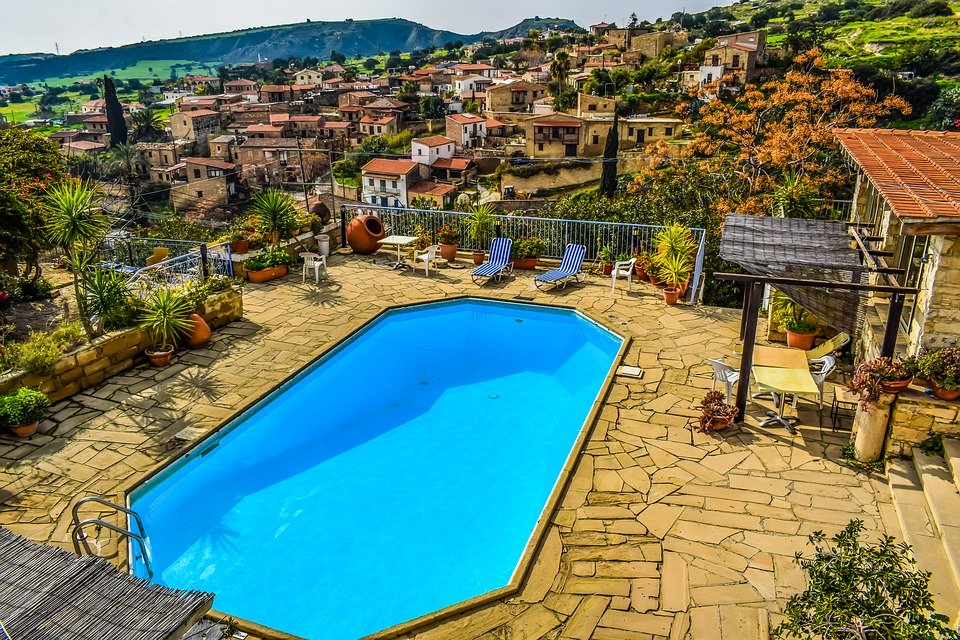 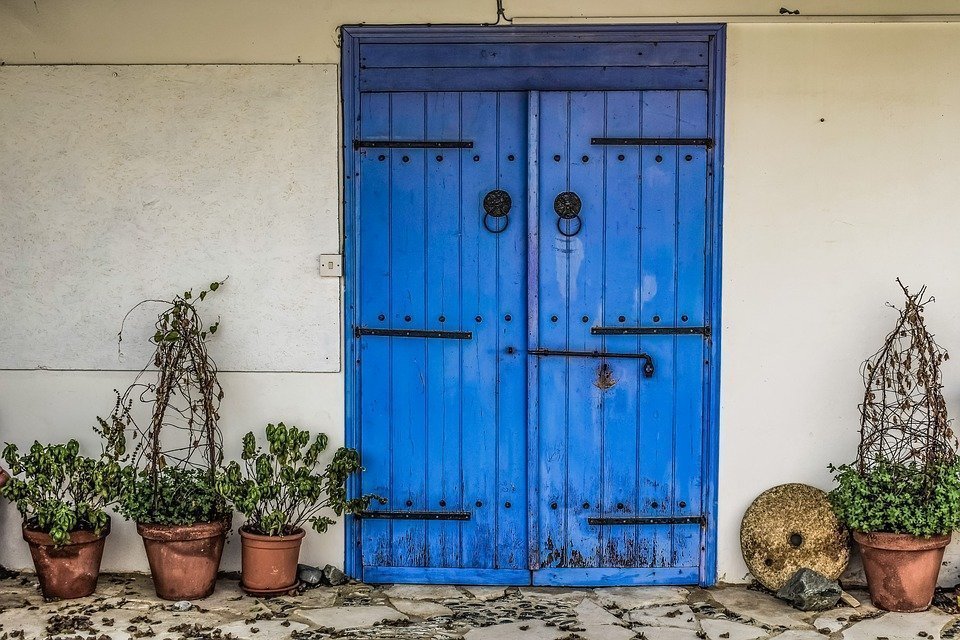 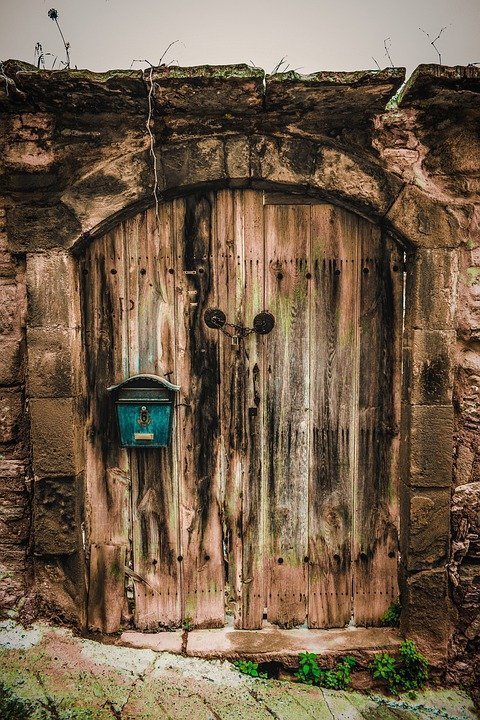 By In Cyprus
Previous articleItalian daily coronavirus deaths jump 25% to 1,266
Next articleKato Drys: the village depicted on the Cyprus £1 note

Kato Drys is a small village in Cyprus, southwest of Larnaca. It is near the villages of Pano Lefkara (4 km), Kato Lefkara (4...
Read more
Agrotourism

The Troodos mountain range stretches across most of the western side of Cyprus. There are many mountain resorts, Byzantine monasteries, and churches on mountain...
Read more
Accommodation

Kakopetria is a village located 55 kilometres southwest of the capital, Nicosia, on the north-facing foothills of the Troodos Mountains. It stands at an...
Read more