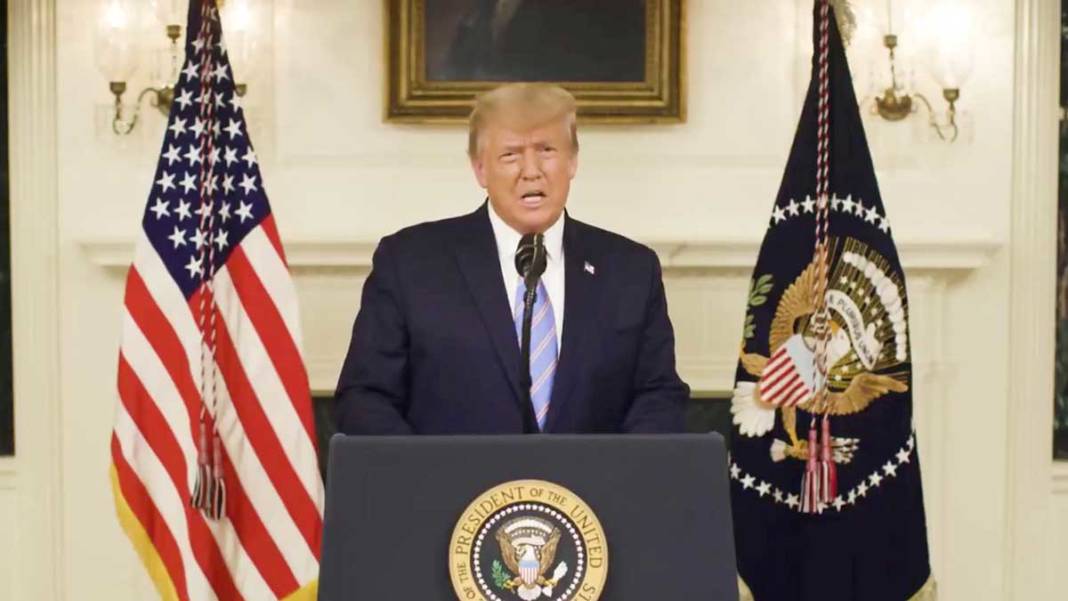 As he prepares to end a tumultuous four years as U.S. president facing potential legal jeopardy, Donald Trump has discussed the possibility of pardoning himself, according to a source familiar with the matter.

But there are questions about whether a president’s broad executive clemency powers under the U.S. Constitution would permit such action.

The Justice Department has previously taken the view that the Constitution does not allow a sitting president to be indicted, but a former president enjoys no such protections.

Here is an explanation of the potential constitutional problems with a self-pardon and why such action would not end Trump’s legal jeopardy after his term ends on Wednesday.

Is a self-pardon constitutional?

There is no definitive answer to this question, and the Constitution does not explicitly address this possibility. No president has tried it before, so the courts have not weighed in. Trump wrote on Twitter in 2018 that he had the “absolute right” to pardon himself.

A White House spokesman declined to comment on the possibility of a self-pardon.

Many scholars have said a self-pardon would be unconstitutional because it violates the basic principle that nobody should be the judge in his or her own case.

Others have argued that a self-pardon is constitutional because the pardon power is very broadly worded in the Constitution. Historical texts made clear that the nation’s 18th century founders discussed self-pardons, but opted not to include an explicit limitation on that power.

The Constitution states that a president “shall have power to grant reprieves and pardons for offenses against the United States, except in cases of impeachment.”

The common usage and history of the words “grant” and “pardon” imply a president’s power under the clause is limited to issuing pardons to other people, according to University of Missouri law professor Frank Bowman.

The last time the Justice Department explored the question was in a 1974 memo by a lawyer in its Office of Legal Counsel that concluded that it would be unconstitutional for then-President Richard Nixon to pardon himself.

Nixon resigned that year amid the Watergate political scandal.