Expert: The sexual behaviour of Cypriots 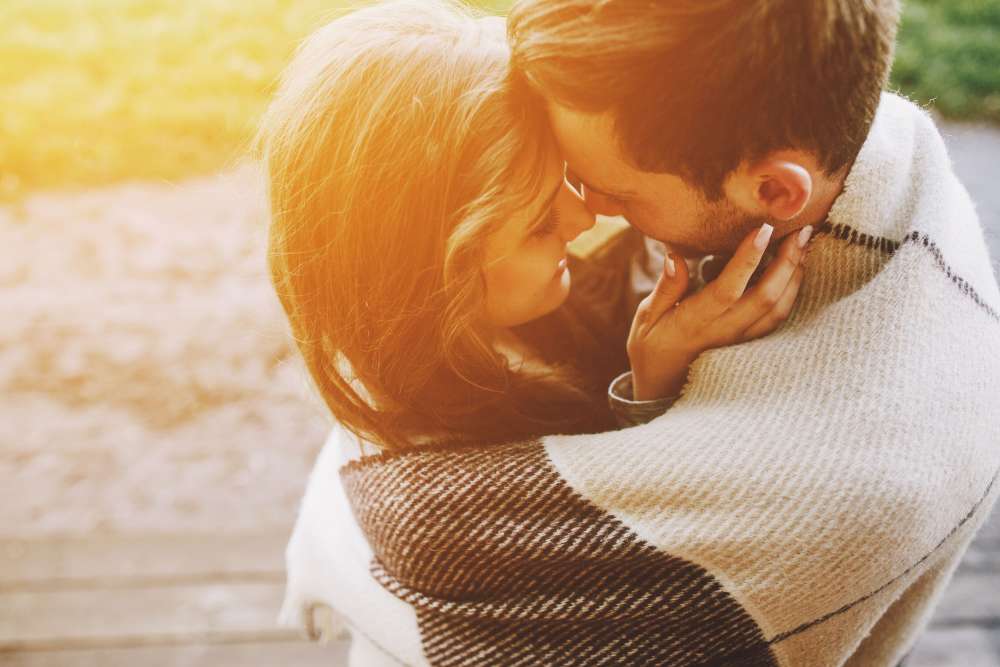 Cypriots women are more likely to talk about their husband’s infidelity than the other way round. Men in Cyprus are very concerned for the size of their sexual organs, and top of the list of their sexual problems is erectile dysfunction. For women, on the other hand, the vast majority is concerned with pelvic pain as well as decreased desire for intercourse.

The results derive from cases analyzed during the past eight years at the Medical Centre for Mental and Sexual Health that has been operating in Cyprus since 2010 under the direction of Dr. Thanos Askitis.

The findings of the Greek scientist arise, as reported at a press conference, from the 2,500 cases treated at the Centre from its day of operation till September 2018.

Sex seems to be a criterion for the couples’ relationship. They want to have sex and claim it in their lives. Help for relationship problems amounts to just 20%, since often enough “the man denies any problems and the woman chooses to deal with them by themselves”.

Married men “have a marriage average of 21.1 years, while women 11.6 years. Women become earlier aware of the problems in a relationship and look for solutions during the early stages of the problem.”