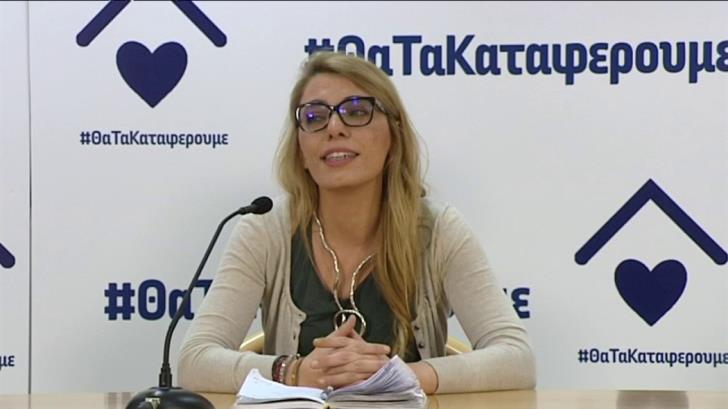 The new Mu variant does not seem at this point to replace Delta as the dominant COVID-19 variant, although it has been discovered for some months now, particularly in the South American region, Zoe Dorothea-Pana, a lecturer in paediatrics at the European University Cyprus’ School of Medicine, and member of the Health Ministry’s COVID-19 advisory team told CNA.

For the time being, this is reassuring, however there must be no complacency, Pana said.

According to the expert, Mu is being studied by the scientific community because up to a certain degree, it seems to affect the efficiency of vaccines. The scientific community does not want to see the variant becoming dominant through a significant portion of cases, which will bring about mutations affecting the efficiency of vaccinations, Pana added.

Asked by CNA to comment about the concerns the new variant is causing, Dr. Pana said that Mu has been characterised as a mutation of interest and not of concern.

“What we know and what’s important so far is that in Europe and therefore also in the Republic of Cyprus, almost 100% of the samples sent for sequencing, i.e. to detect mutations, relate to the Delta variant, even now” she explained.

She said moreover that although this mutation has been detected for some months now, mainly in South America, it does not seem for the time being to present a tendency to prevail over the Delta variant, which, she noted, is rather “auspicious.”

Asked if Mu is likely to affect the effectiveness of vaccines, she said that it is important to listen to what is happening. The scientific community will start worrying about vaccinations once the number of cases caused by the Delta variant starts to rise and tends to become dominant, as well as once it has a better overview about the variant’s influence over vaccinations, Pana concluded.