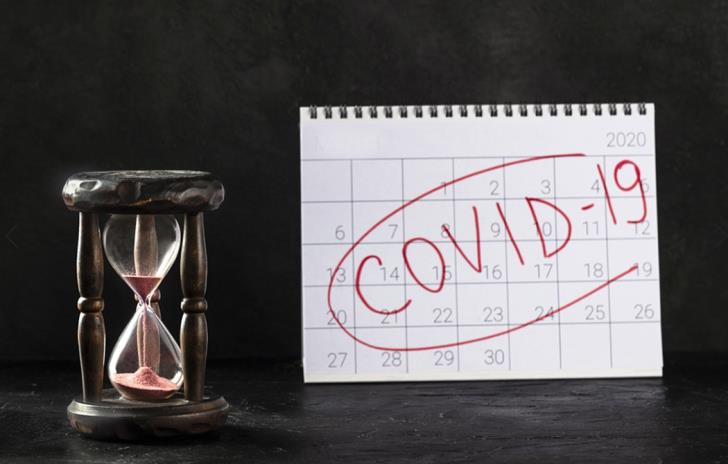 Any relaxations of COVID measures in place until the end of January should be made gradually and aimfully and with a specific procedure, member of the Scientific Committee on the pandemic Dr Maria Koliou told the Cyprus News Agency.

The Committee will exchange views this evening, on a videoconference, in a scheduled meeting and as Koliou said the final decisions will be taken by the Cabinet.

She pointed out that the measures must be lifted in a very targeted way, noting the danger to witness a new surge in cases. Dr Koliou said that the self protection measures such as face masks and distancing will probably be in place until the summer or until we have immunity via vaccinations.

She also spoke of the risks in workplaces where too many people gather and said that the measures should be observed in a very vigilant way.

Replying to a question about the vaccinations, Dr Koliou said that trials have shown that a protection of approximately 60% is secured two weeks after the first dose is given. As regards the new strain of the virus she said that the transmissibility is too high.