Yeronisos, or ”Holy Island”, lies off the coast of Agios Georgios Pegeias 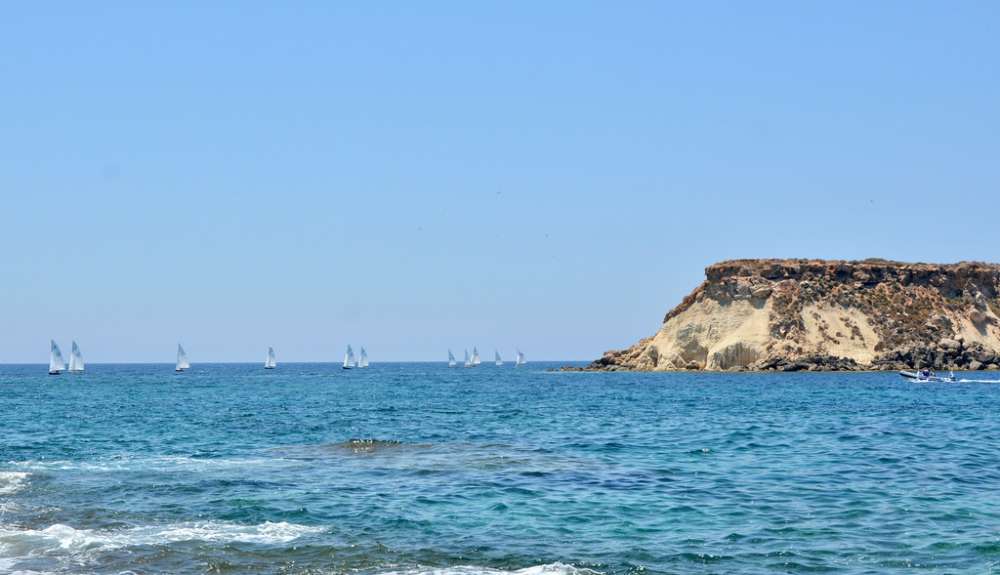 Yeronisos, or ”Holy Island”, lies off the coast of Agios Georgios Pegeias. Excavations undertaken by Joan Conelly and her team from New York University have established three major periods of activity on Yeronisos. These periods extend from the Chalcolithic ritual findings, advance to the Hellenistic sanctuary of Apollo and conclude to an Early Byzantine church. Yeronisos has long been a favouritedestination for pilgrims.

In her speech, Professor Joan Bretton Konelly presented archaeological evidence for the Sanctuary of Apollo’s temple, dinig rooms, dormitory facilities and dancing platform, as well as data about the young boys who seem to have been involved in rituals. It also presented new findings on the Early Byzantine Church and the communal unit. 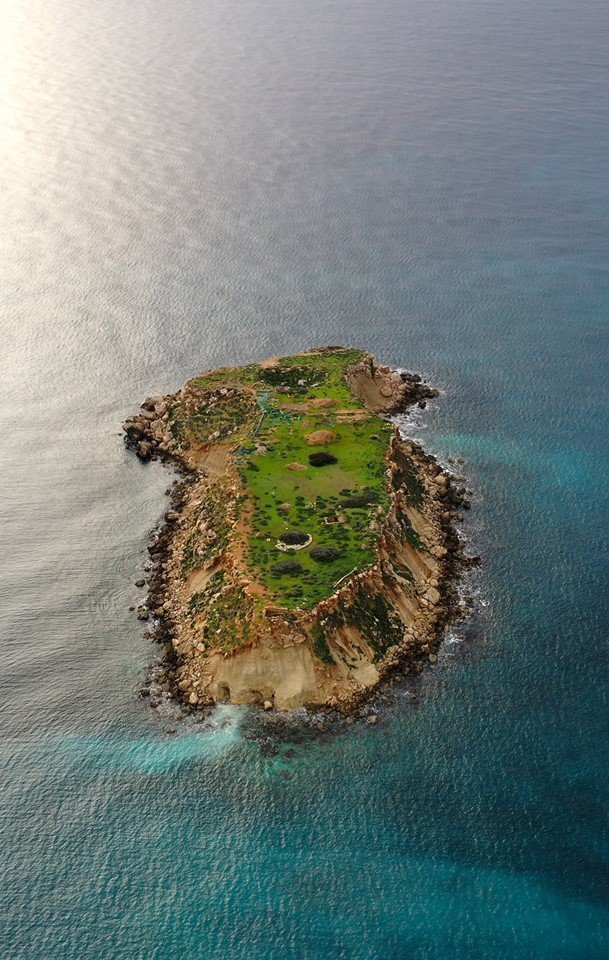 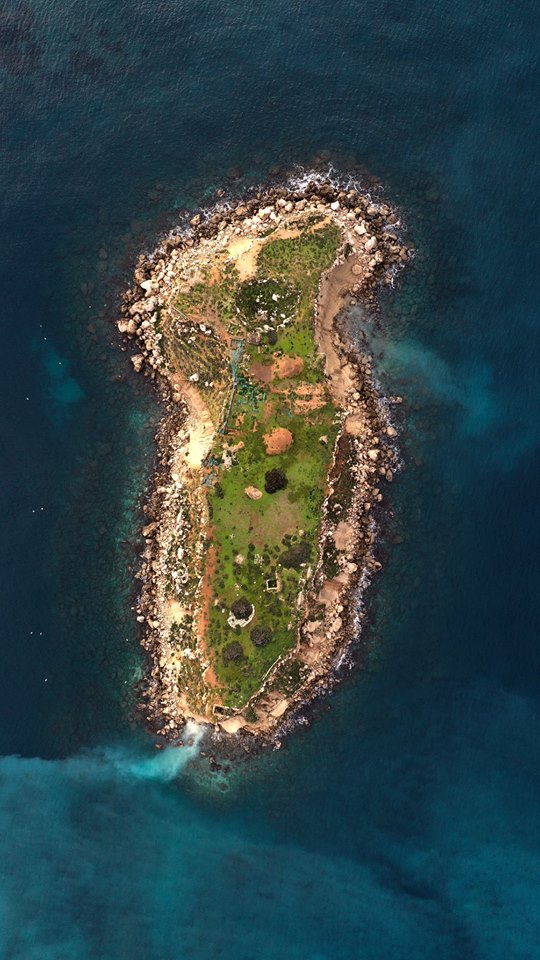 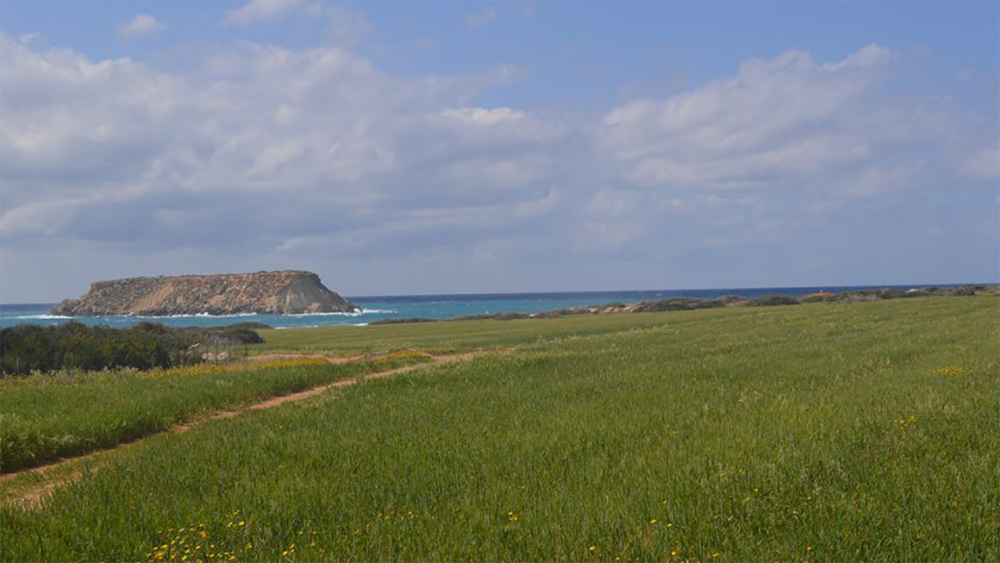 By In Cyprus
Previous articleGoogle Street View finally available for Cyprus
Next articleParalimni marina is the biggest development project ever in the area, says mayor