The unknown gorge of Eirini in Akamas 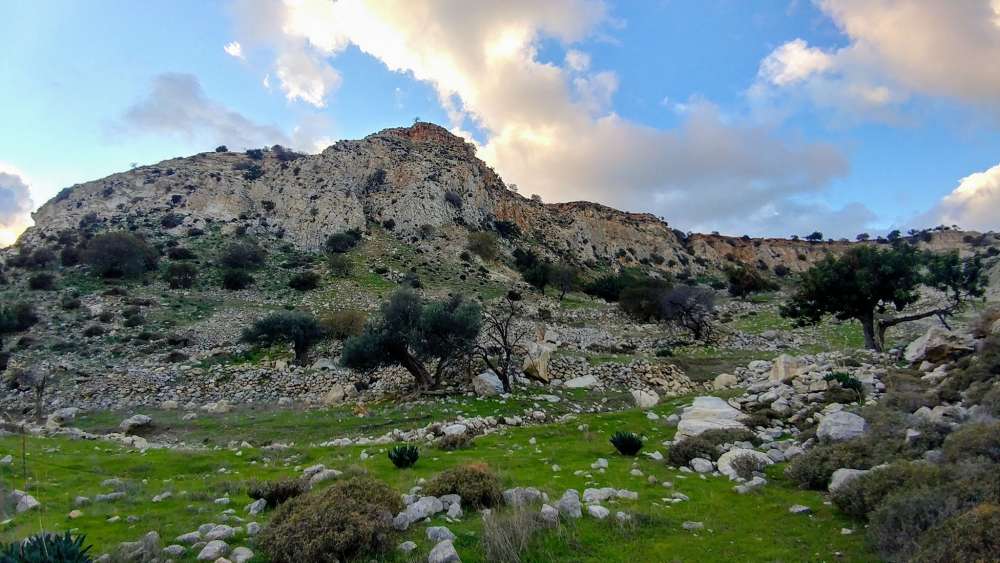 In Akama peninsula there is an area of rare and priceless natural beauty. Small waterfalls, rich flora, imposing rock of different shapes are some of the characteristics of this area called the canyon of Eirini (peace).

It is located at the community of Pano Arodon and it is unknown to most people.

The canyon is as impressive as the known gorge of Avakas and it definetily worths a visit. Pano Arodes is propably the only community in Cyprus with the most impressive gorges: Avakas, Dipotamos and Eirinis.

Through the area passes the River Eirini which took its name from a young girl named Eirini, who according to the legend fell from a rock ending her life. 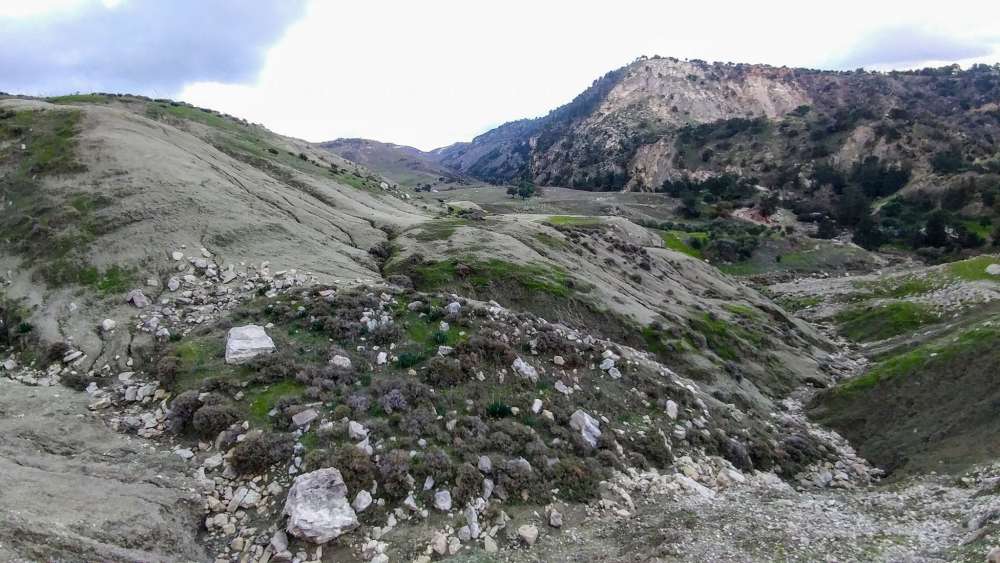 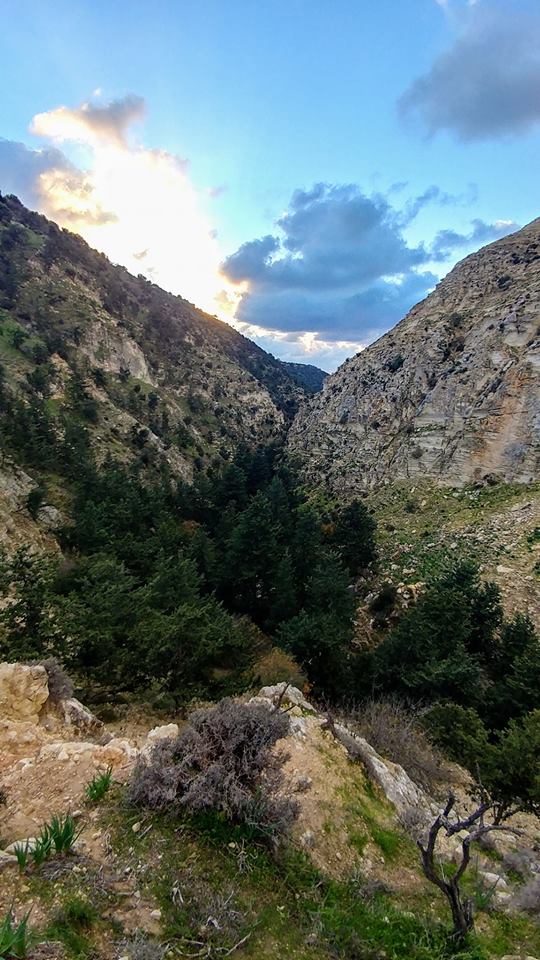 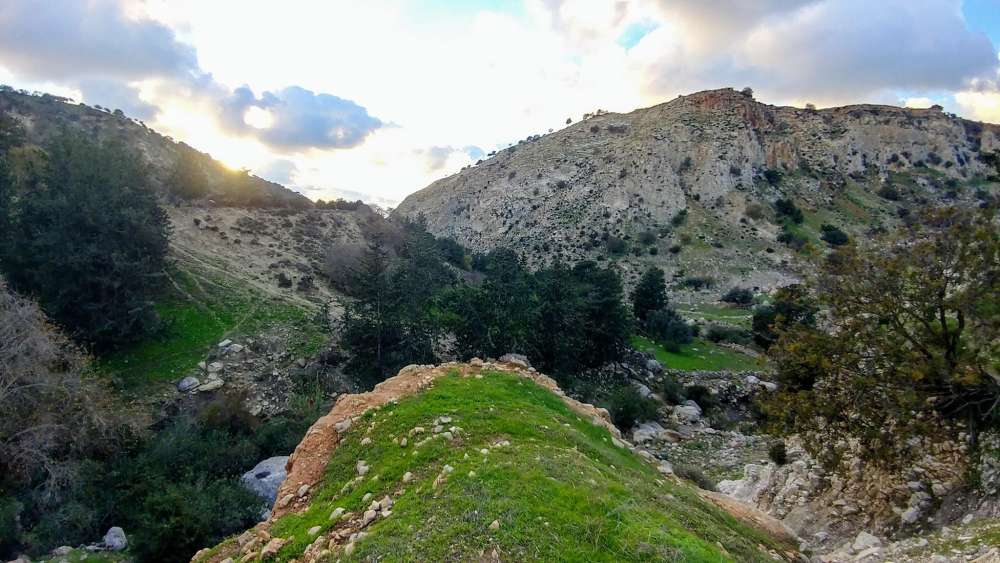