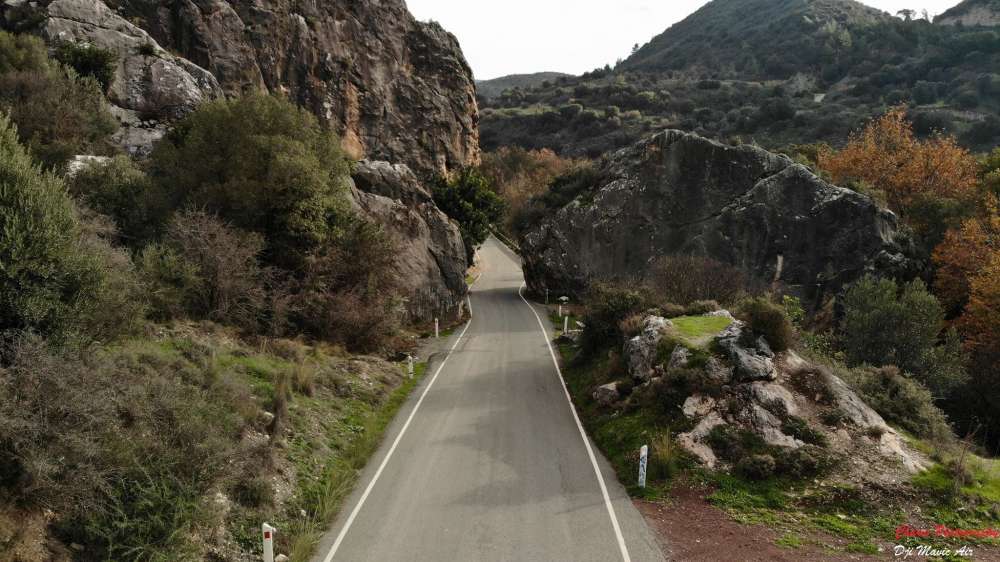 Travelling from Agios Nikolaos village and just right after Kidasi village towards Paphos, through the valley of Diarizos one can see two huge rocks narrowing the road.

The ancient name of the rock was “kourtellorotsos” because of its shape. These rocks have an interesting story to tell. Αround them there is rich flora which climbs on the tall trees of the area.

Diarizos river creates a beautiful scene for the visitors to photograph or picnic. For the brave ones, the rocks can be used for climbing.

According to the tradition “Chasampoulia” a gang of tree brothers where hiding in the narrow pass robbing or killing passers-by. The three brothers Chasanis, Mehmetis and Hussein, were well-known criminals in the area and are said to have committed  many robberies, rapes and murders in their time. The gang was exterminated at the end of the 19th century bringing peace to the villages of the area.

Many local artists have been inspired by their story and the rocks. 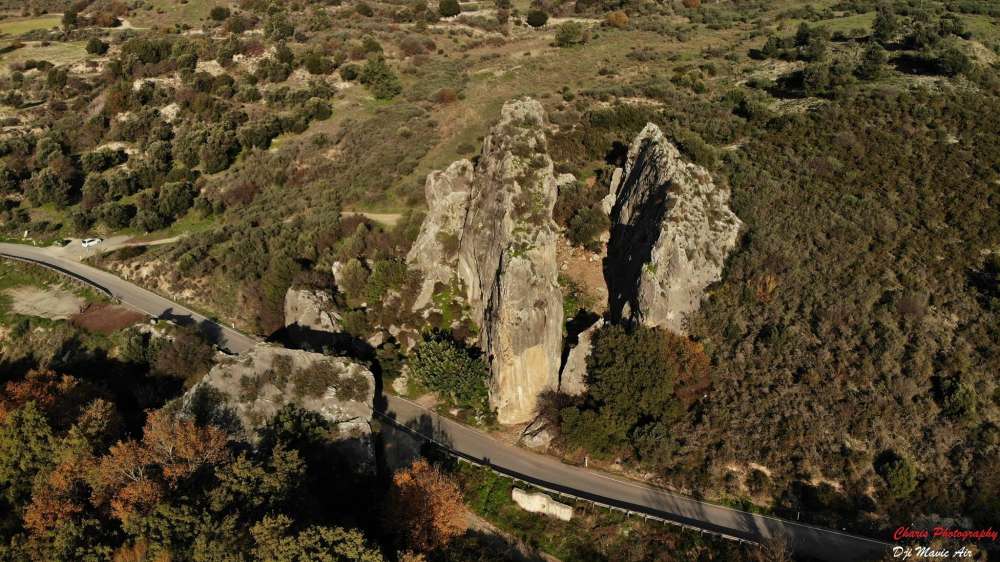 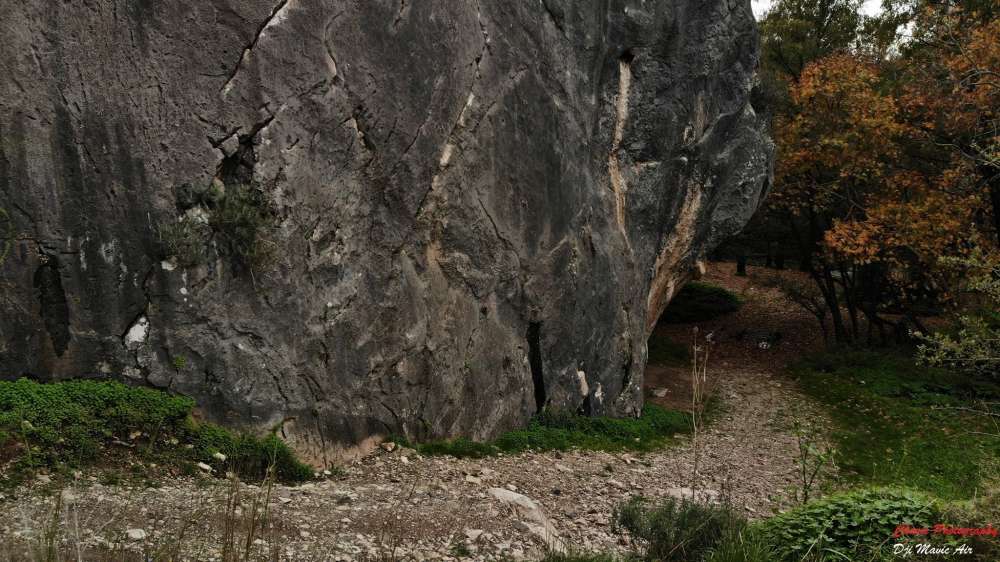 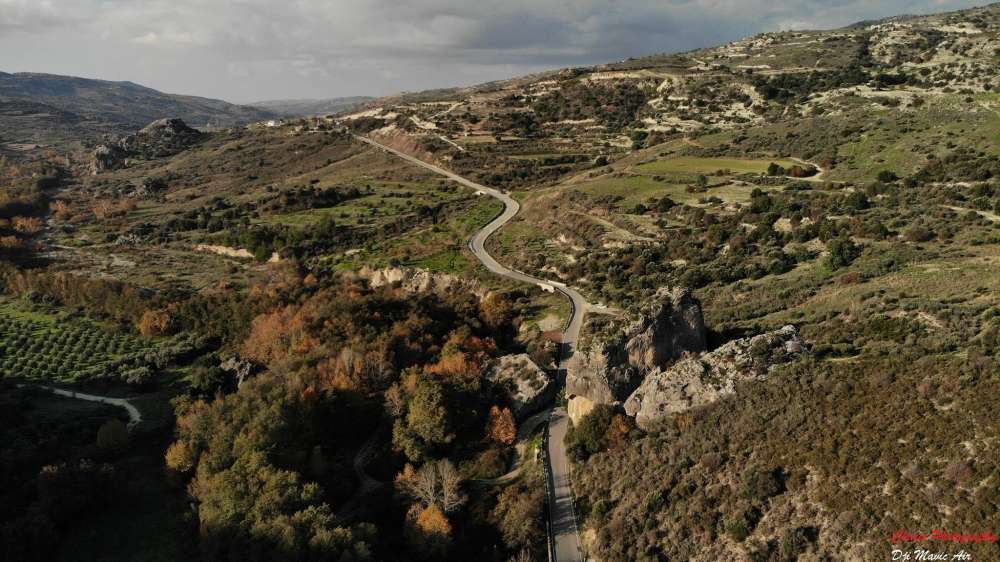