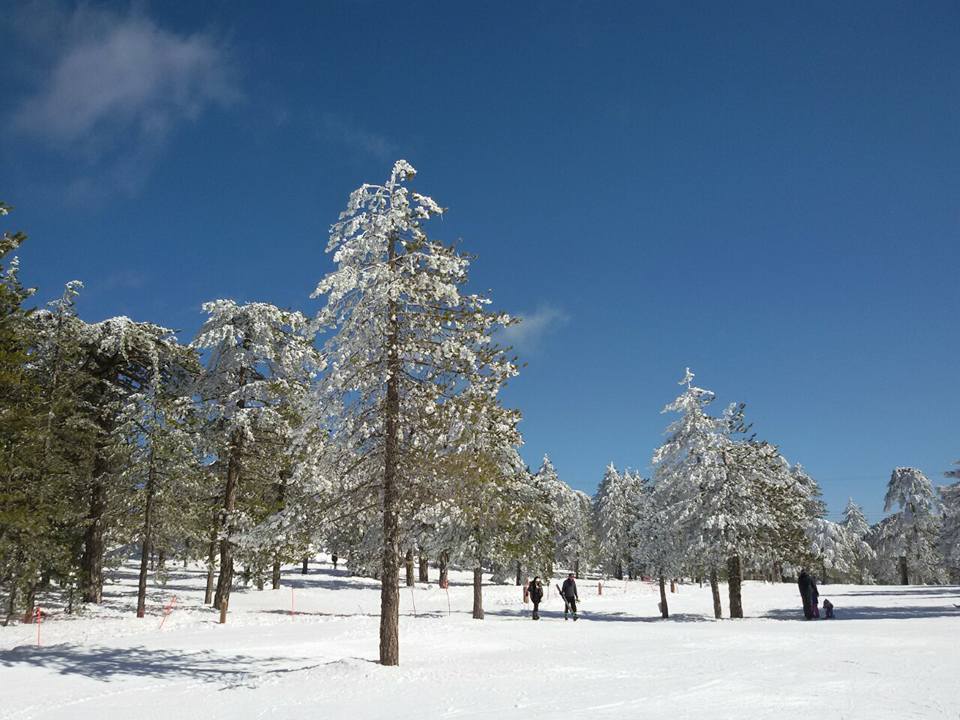 Cyprus is known as a beach holidays destination with its clear blue sky, turquoise sea, sandy and pebble beaches and hot weather suitable for swimming and sunbathing for 8-9 months a year. But did you know that during cold months up on the mountains you can also enjoy winter activities such as ski?

The mountains of Troodos are a popular summer destination as they offer escape from the summer heat, but they reach a peak of visitors between January and March, since they are Cyprus’ ski centre.

Cyprus is home to the most southerly ski slopes in Europe located in the Troodos mountains. There’s been skiing here since the 1930s with the first lifts installed in 1960 and the whole ski operation closely linked to the British military presence on the islands. 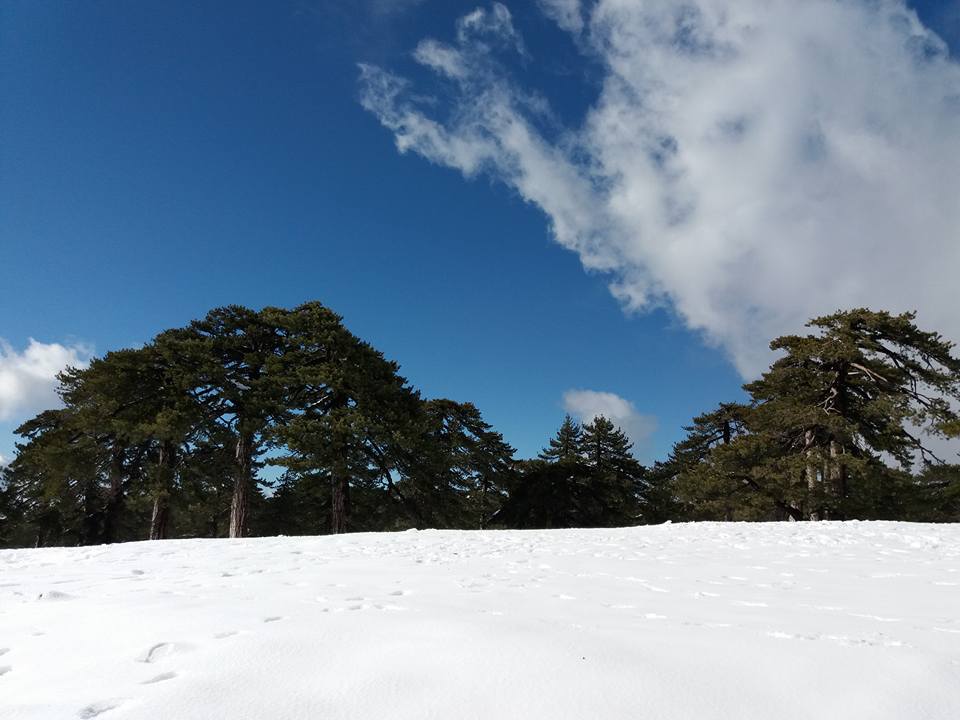 Slopes are named after Greek Gods like Aphrodite and Hermes. The season usually lasts from January to March and accommodation is available in small villages beneath the ski area although it is only about an hour’s drive up from the coastal cities of Larnaca and Limassol, making a ski-and-beach holiday a realistic prospect. The average winter temperature at the coast never drops lower than 17C, so the residents of Larnaca, Limasssol, as well as residents of the other cities of Cyprus can enjoy skiing and swimming just within a few hours on the same day! 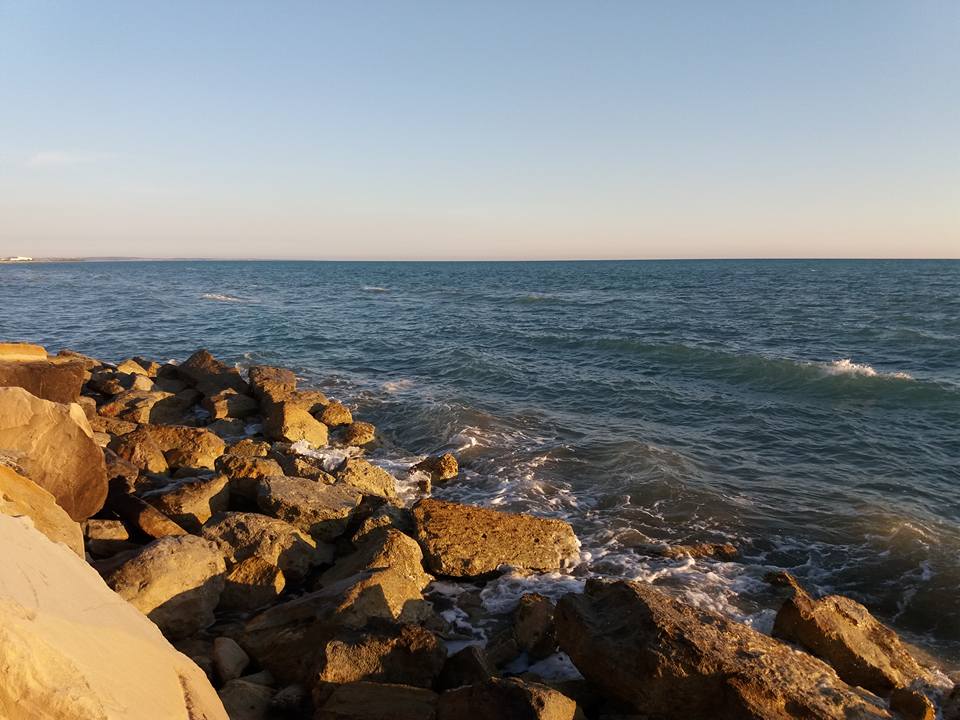 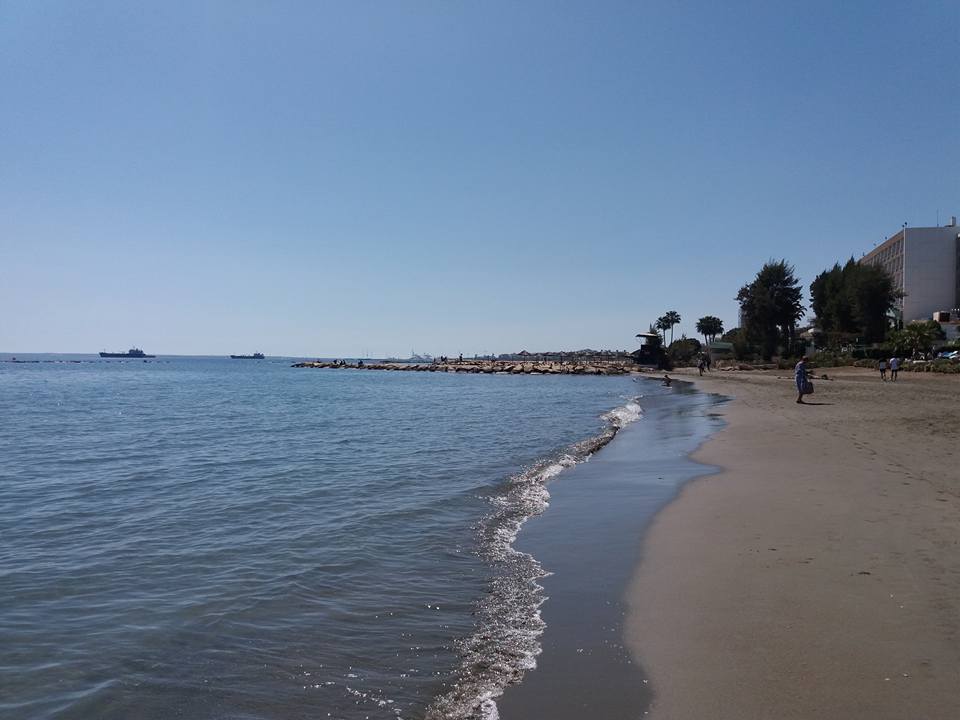 The snowfall is difficult to predict but usually it lasts from January to March. Membership of the Cyprus Ski Federation is required in order to gain access to the lifts, but this is easily available to visitors for a small additional premium on top of the ski lift ticket price. 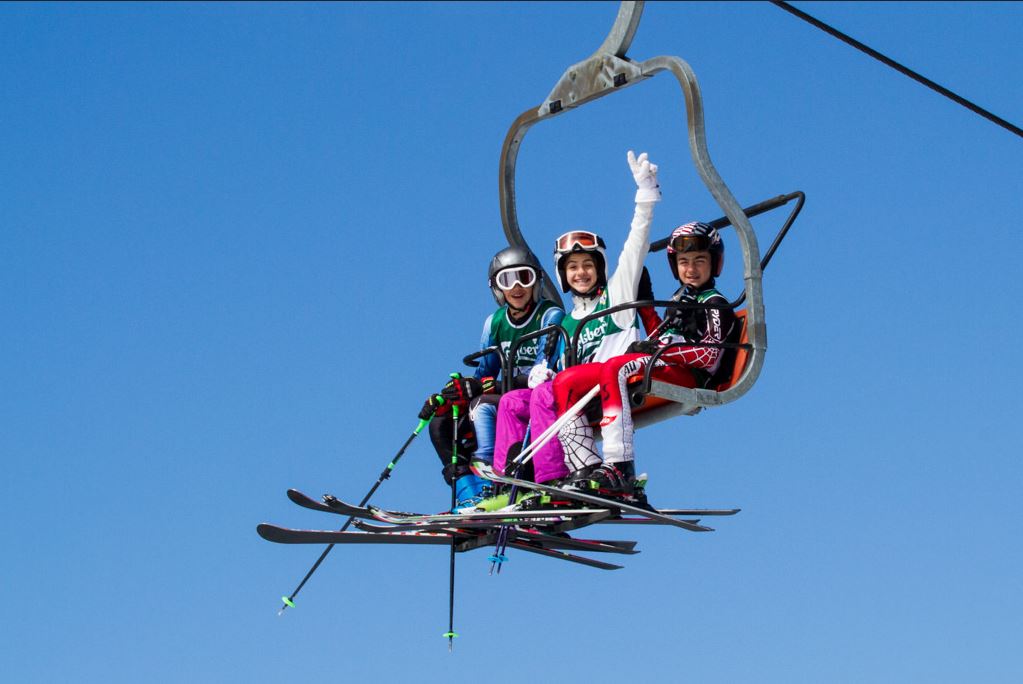 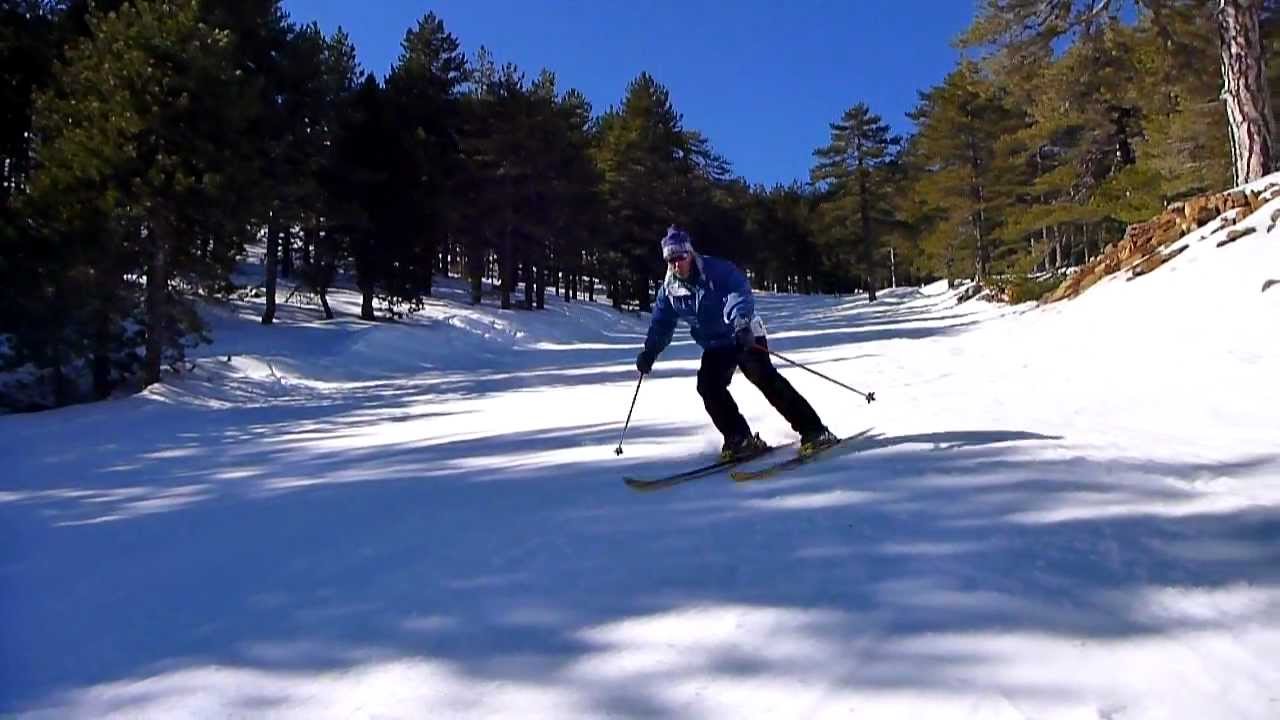 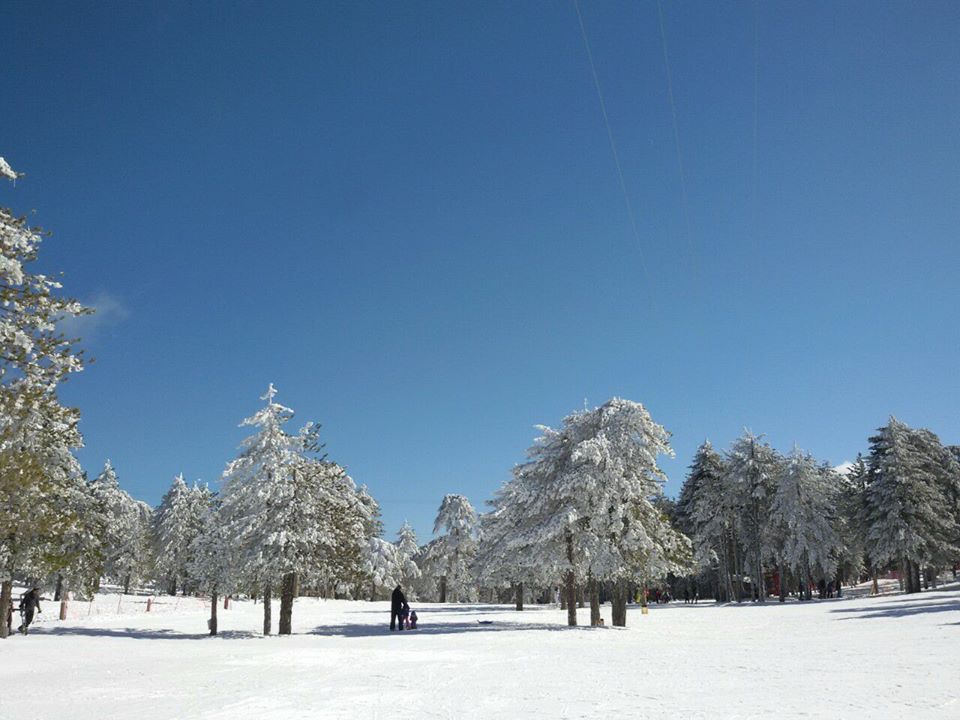 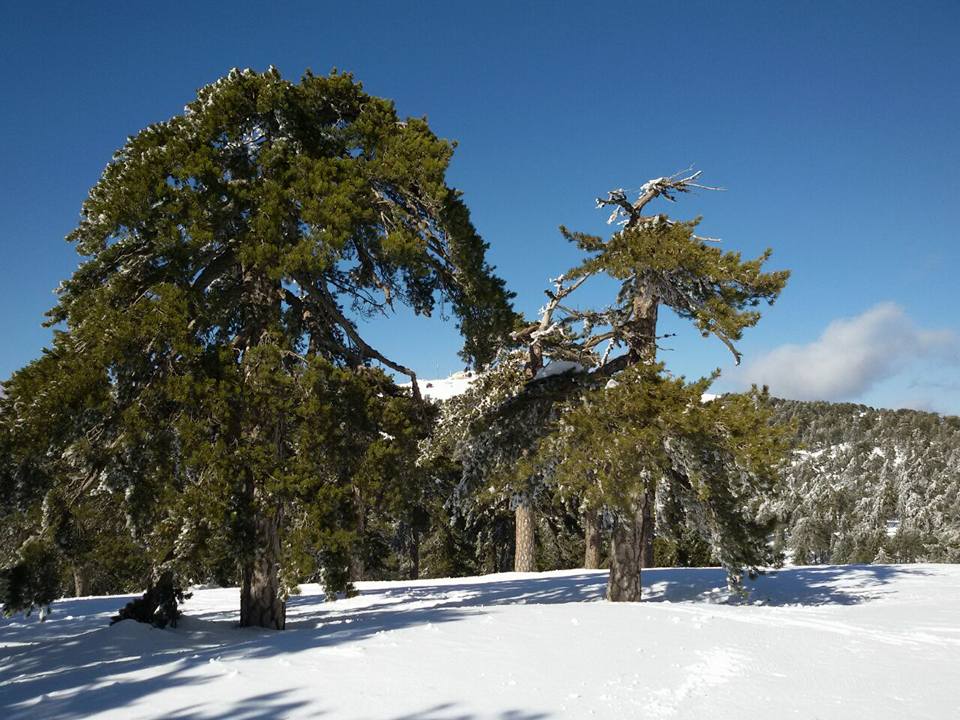 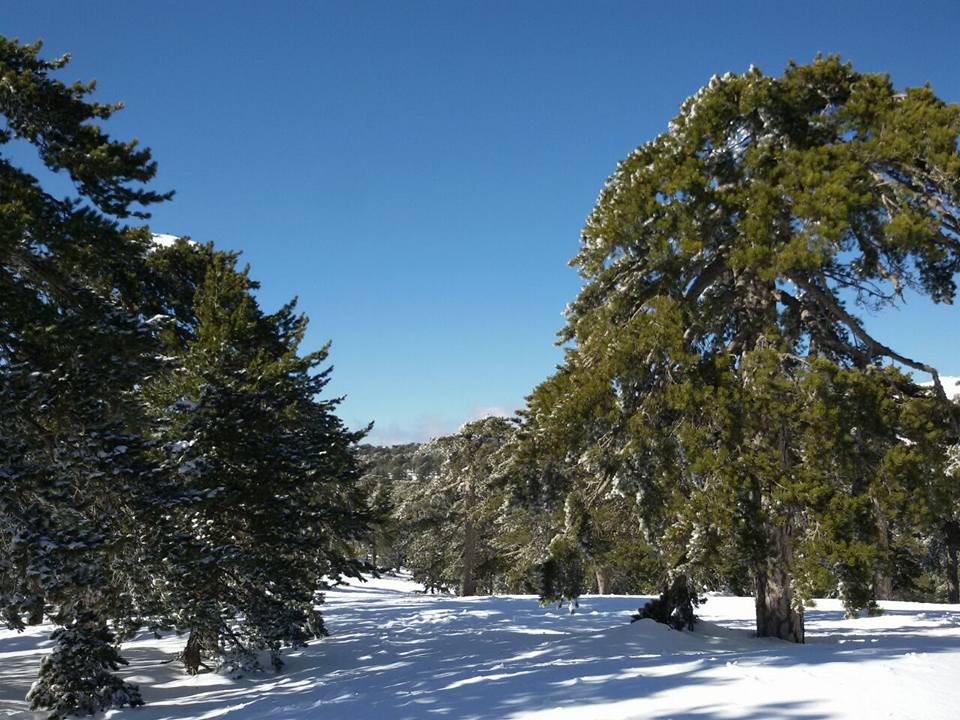 A Chairlift on the FIS homologated slope of Zeus (380 Meters)

A 262m T-bar type ski lift on the Hera slope

A 125m T-bar ski-lift on the Sun Valley area leading to the Aphrodite slope.

A 140m T-bar ski lift on Sun Valley leading to the Hermes slope.

The ski lifts operate from 09.00. All runs are suitable for beginners, intermediate and advanced skiers.

The Ski Shop is situated in the “Sun Valley” area. It is operated by the Cyprus Ski Club, and is run by trained technicians. It has approximately 300 pairs of Alpine skis and 400 pairs of ski boots, 50 snowboards with boots and 50 pairs of Cross Country skis and boots. The Ski Shop is open throughout the week during the winter season.

You are viewing Zeus ski slopes at Troodos from the webcam mounted in the chalet at the base of the slopes. The web cam is operated from early morning till late in the afternoon and works 365 days per year. 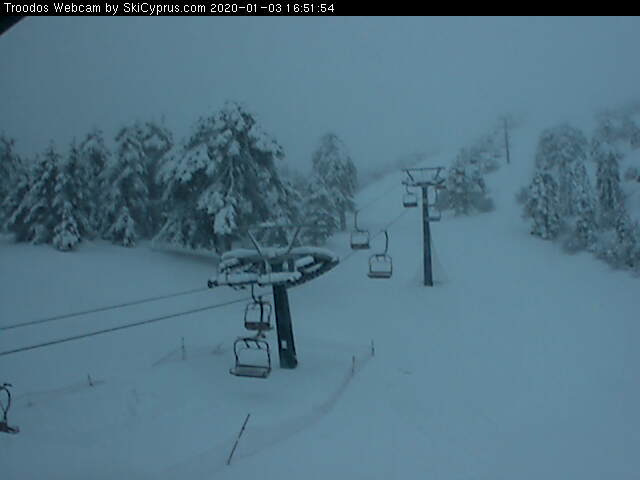 Rock climbing in the dark in Nicosia on November 19