Evretou Dam creates a beautiful lake everyone should see 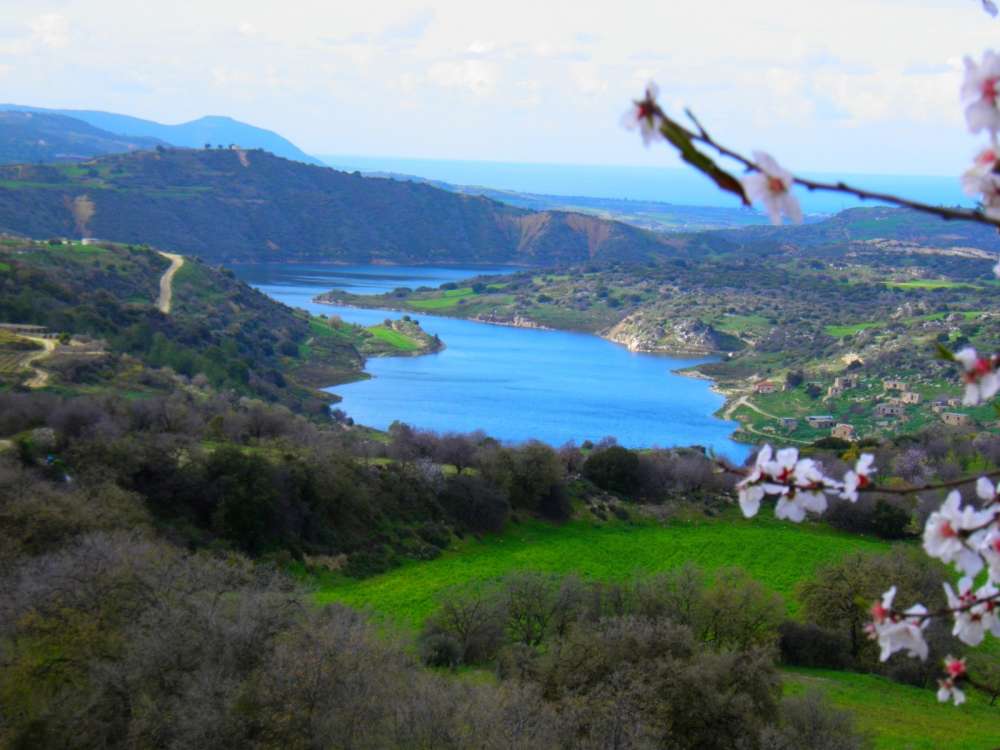 One of the largest dams in Cyprus is located in Paphos district.
Evretou dam which was named by the deserted village of Evretou is just 8km ouside Polis Chrysochous and it is the third largest dam in Cyprus. It has been operating since 1986.

When the dam overflows it creates a beautiful lake which is considered to be one of the most beautiful sceneries in Cyprus along with the lake of Ezousa. The lake is unreachable to humans but it can be admired from the hills surrounding it. 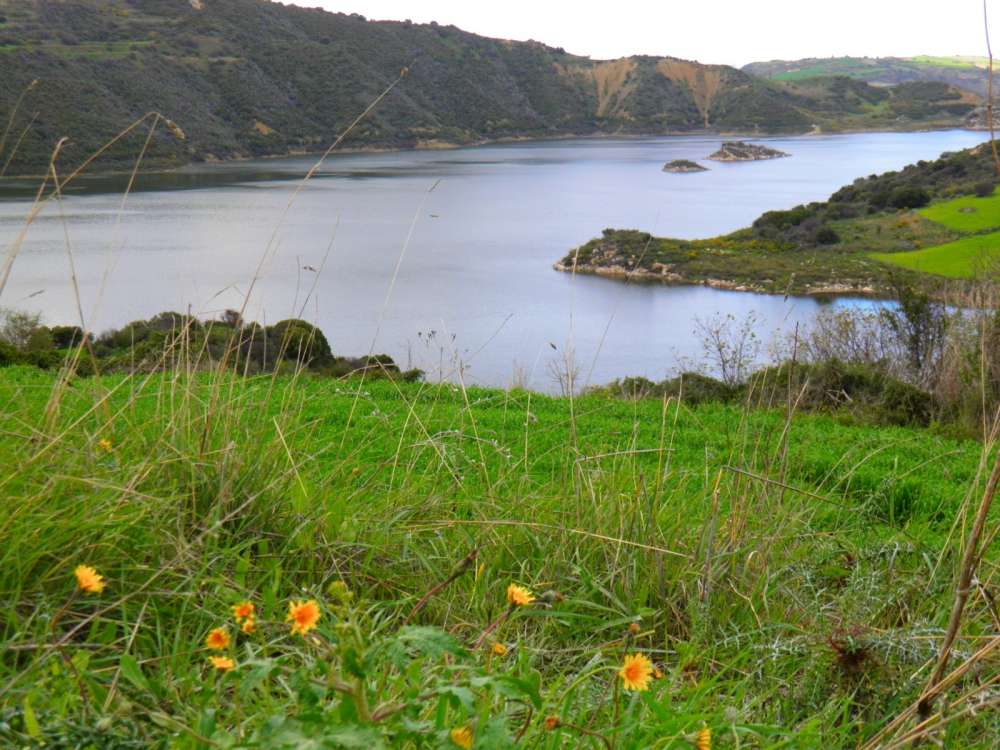 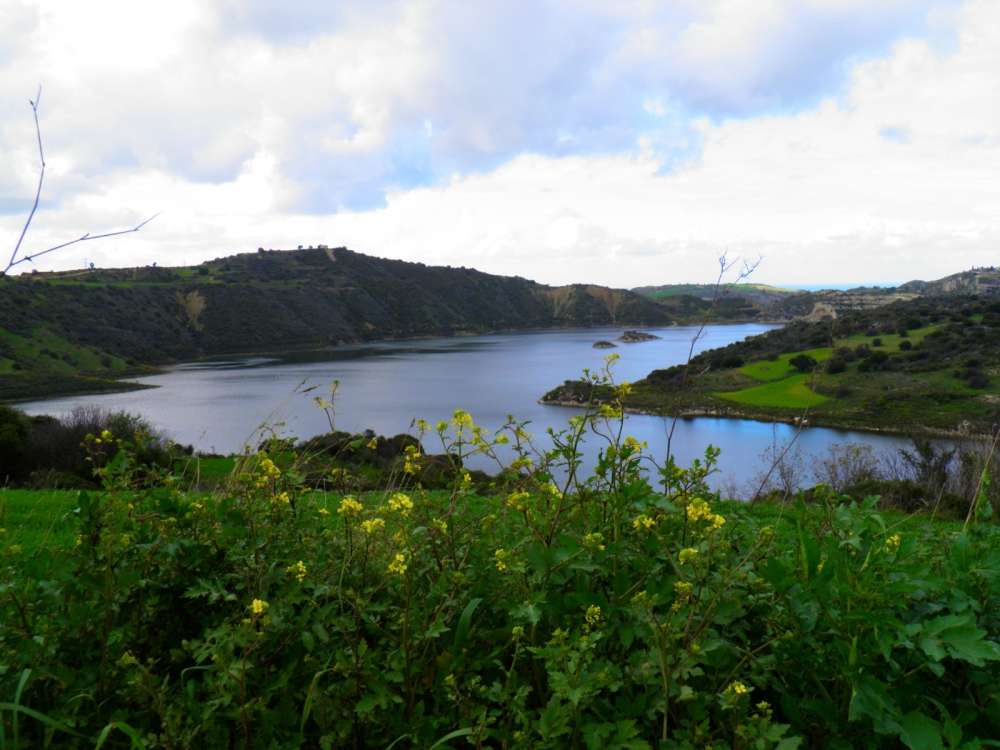 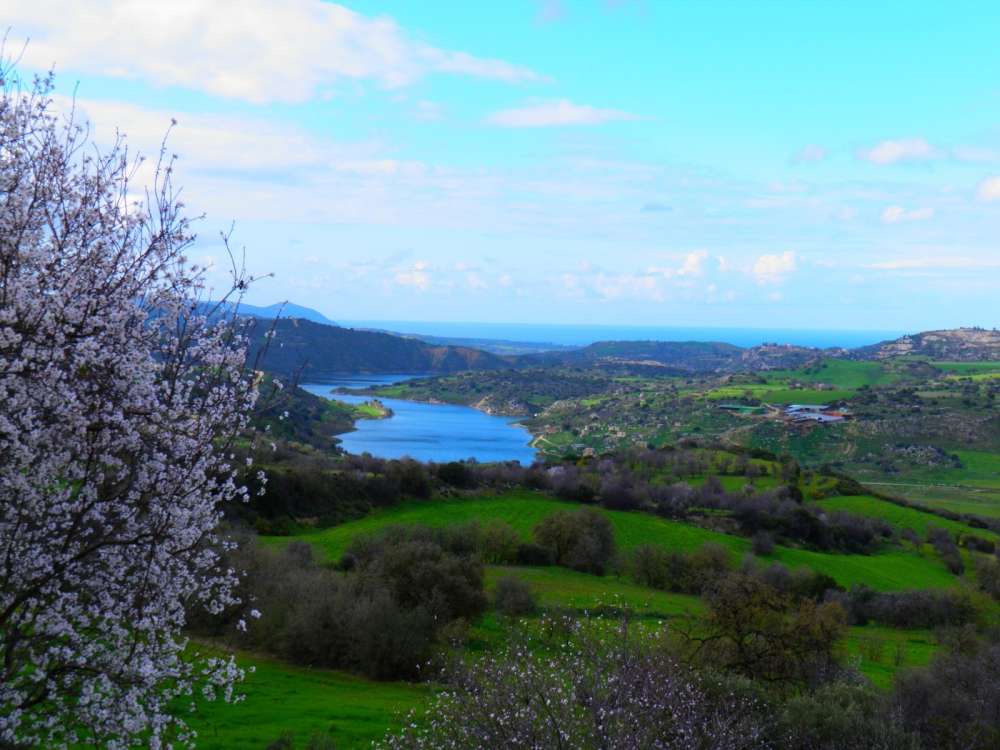 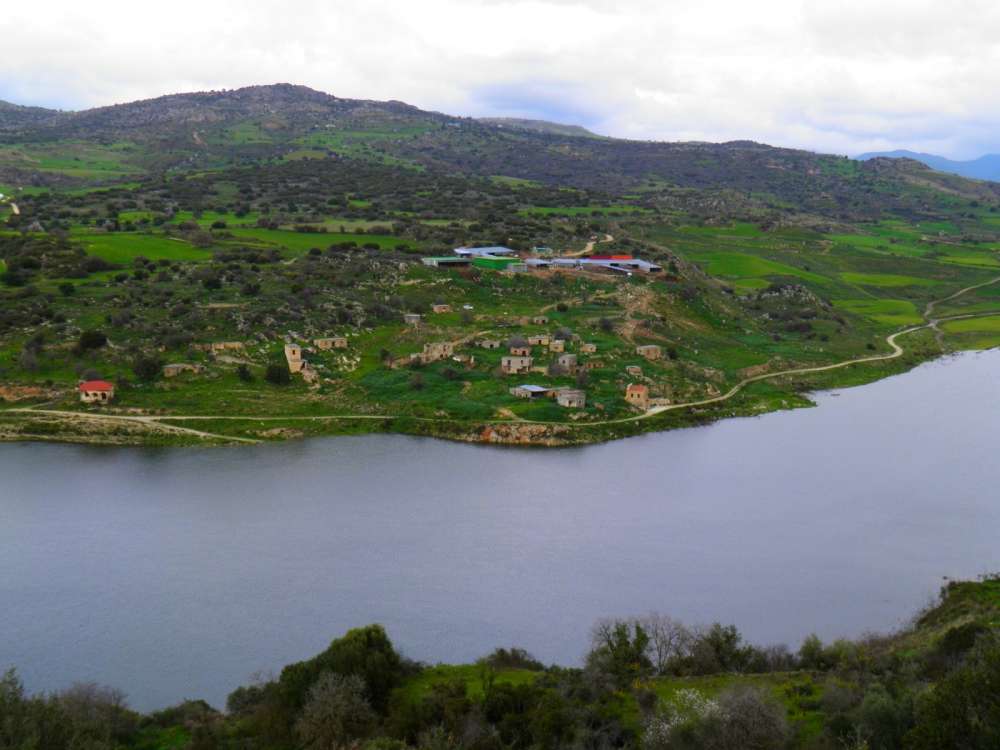 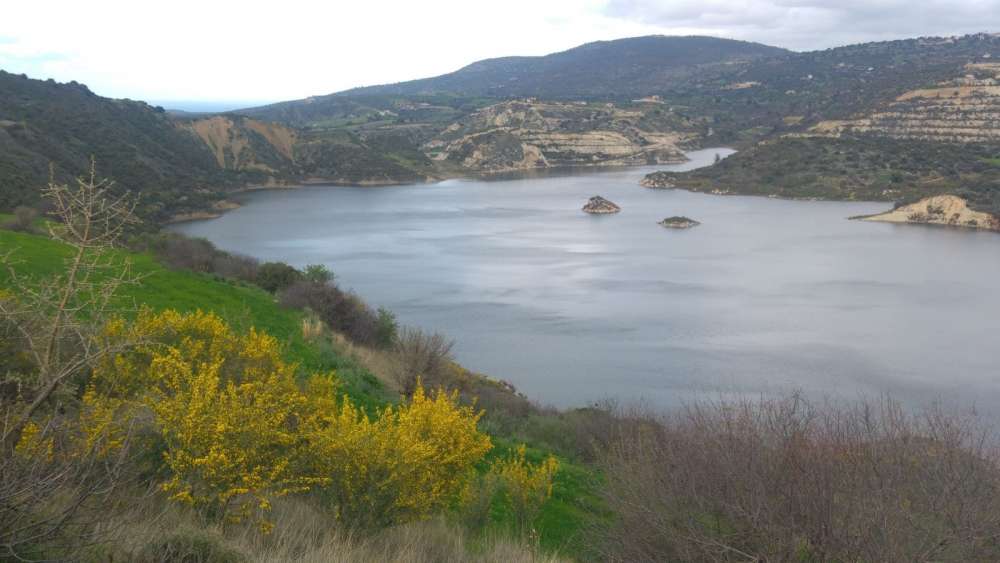 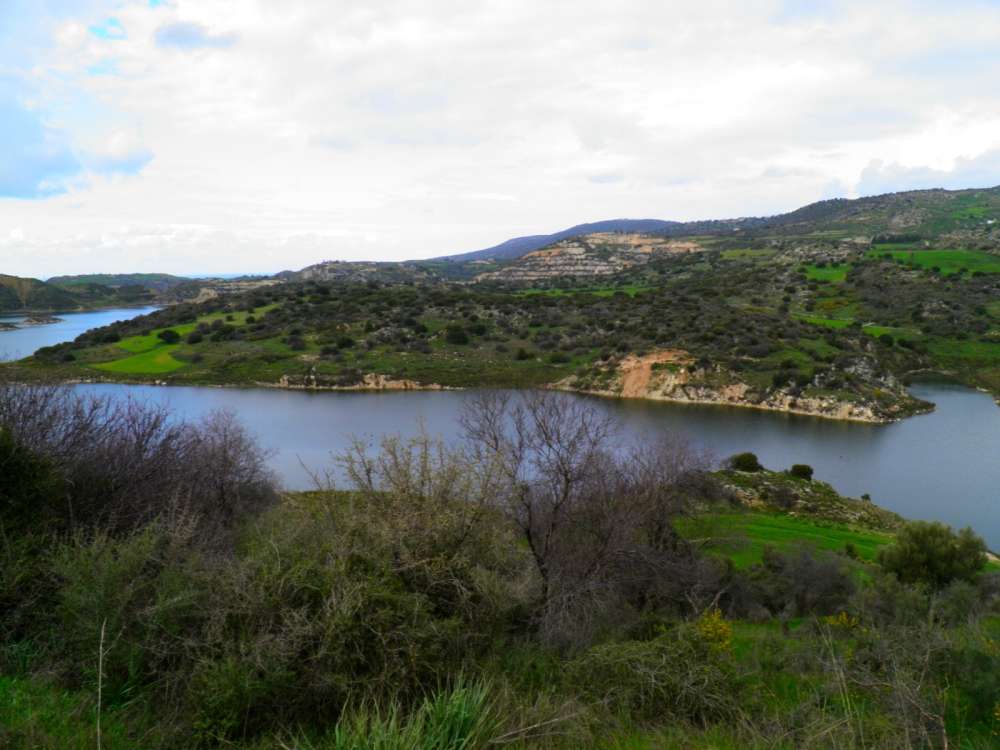