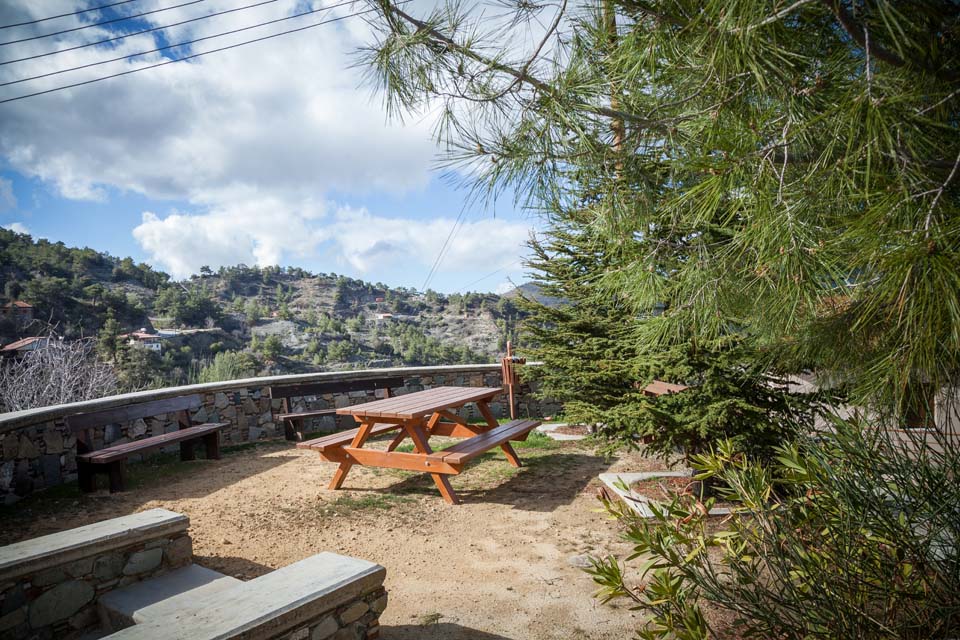 The park is located on the central hill of the village next to the church of Agios Antonios. It was created in memory of nine-year-old Irene Andrea Chrysanthou. A combination of greenery and resting areas, with a playground and amphitheater.

The creation of the Park began with Irene’s personal savings. The plot was offered by the Emigrants Association and Friends of Spilia-Kourdali. The then Mukhtar of Spilia, Andreas Kakoullis, included the work in the landscaping works of the community and thus made Government contributions possible. The project started in 1994 and was completed in 2002 by the District Administration team of Nicosia.

In 2006, a plaque to honour three of the teachers of the community Klearchou Kyriakidis, Eftichia Kasinos and Andreas Valiantis was installed by the Emigrants Association.

For nature lovers, a visit to the villages of Spilia and Kourdali can be combined with a walk through one of the nature trails that exist in the area, such as: 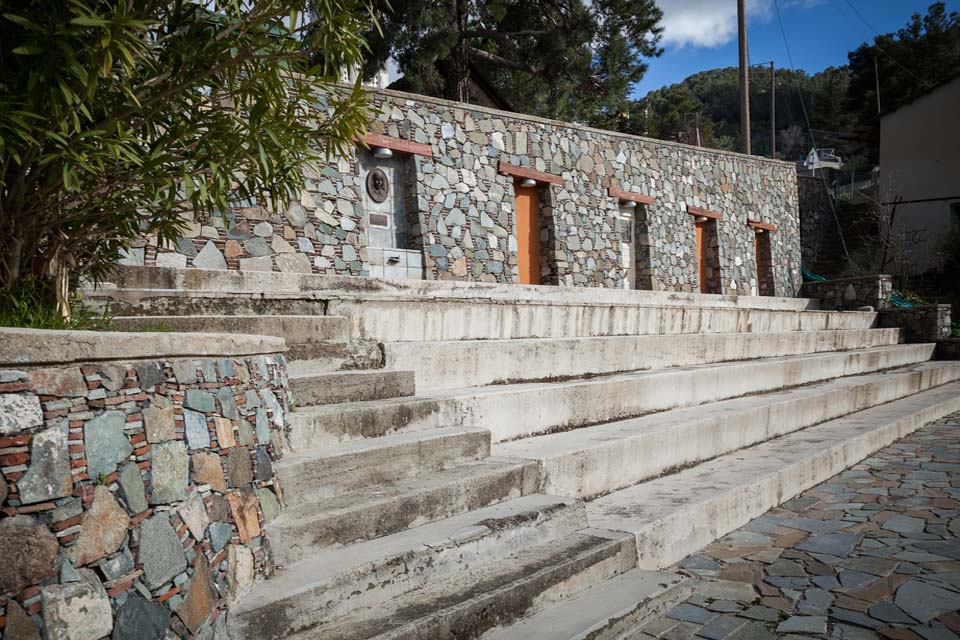 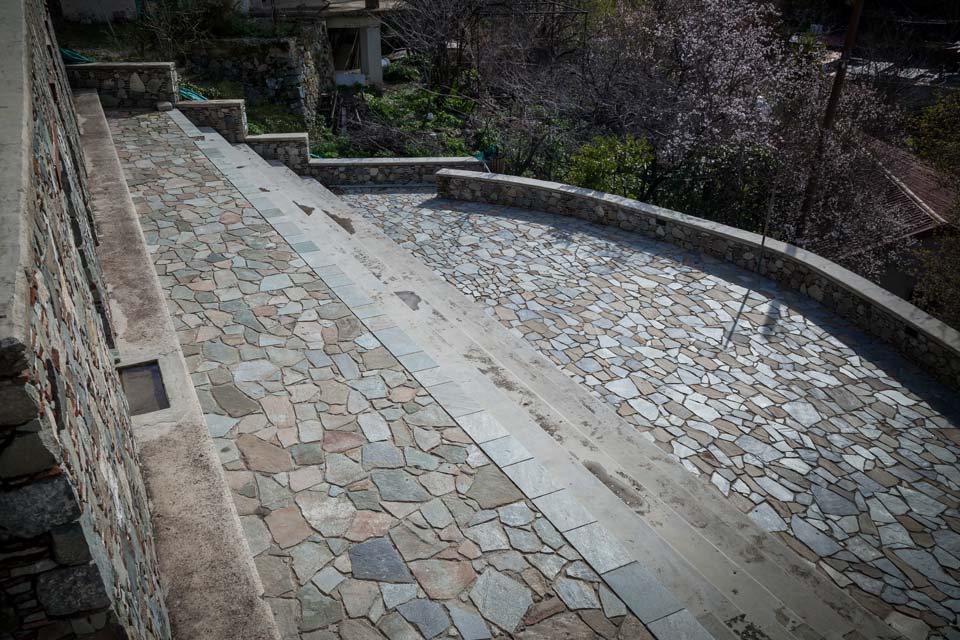 By In Cyprus
Previous article
12th Annual Exhibition of Cacti and other Succulents
Next article
52 year old arrested for speeding in Nicosia, failing to comply with police signal