Expats consider quality of life in Cyprus is worsening 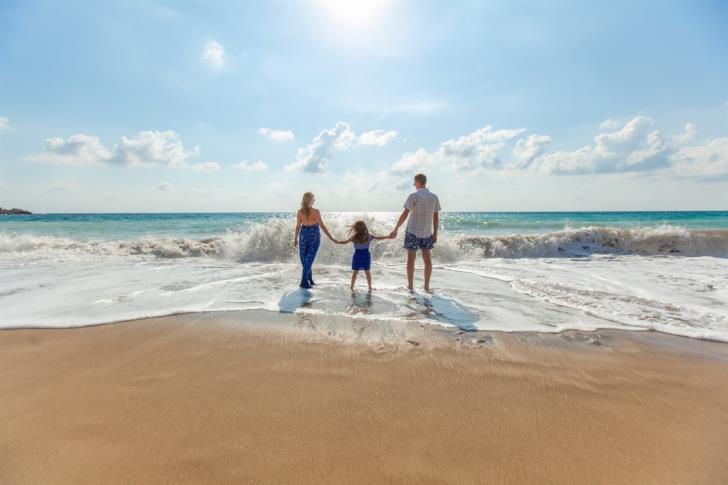 Cyprus is among the biggest losers this year when it comes to the quality of life in the country, according to Expat Insider 2019.

As a matter of fact, the survey has the Mediterranean island dropping 15 places since last year when it was 30th out of 68 destinations.

It was placed 45th in 2019 with the survey showing that general satisfaction with life in Cyprus is worsening, while 13% are still completely satisfied. This is a drop of 14 percentage points since 2018.

Moreover, in the Quality of Life Index, Cyprus is the biggest loser, dropping for nearly all factors.

Only 61% of expats in Cyprus rate the available leisure activities positively, a result well below that of 2018 when 77% said the same.

“It is a boring place if you are middle-aged and single,” a German respondent in Cyprus points out.

Only four out of nine (44%) find healthcare affordable, compared to 57% in 2018. The quality of medical care seems to have decreased as well: nearly five in nine (55%) still rate this factor positively, a result ten percentage points below that of 2018.

The recent switch to a national health insurance scheme has caused many problems: expats have been denied registration, and the mandatory contributions might make private health insurance more difficult to afford.

The same was true for the Personal Finance Index (from 36th to 54th): 70 per cent of expats in Cyprus were satisfied with their financial situation in 2018, but just 53 per cent in 2019.

Only about two in five (39 per cent) stated that their disposable household income was more than enough to cover daily life in 2019, compared with 49 per cent globally.

Taiwan, Vietnam, and Portugal were ranked the best expat destinations: all of them attractive to expats  for their ease of settling in and good personal finances.

While expats in Taiwan and Portugal were also extremely satisfied with the quality of life, those in Vietnam appreciate a great work-life balance. At the other end of the ranking, Kuwait, Italy, and Nigeria are the worst destinations for expats in 2019.

By Annie Charalambous
Previous articleLast hope for Laiki Bank depositors who lost all their money
Next articleEurostat: Alcohol prices in Cyprus slightly above EU 28 average