Expanse of land covered with olive trees in Cyprus the 7th highest in EU. 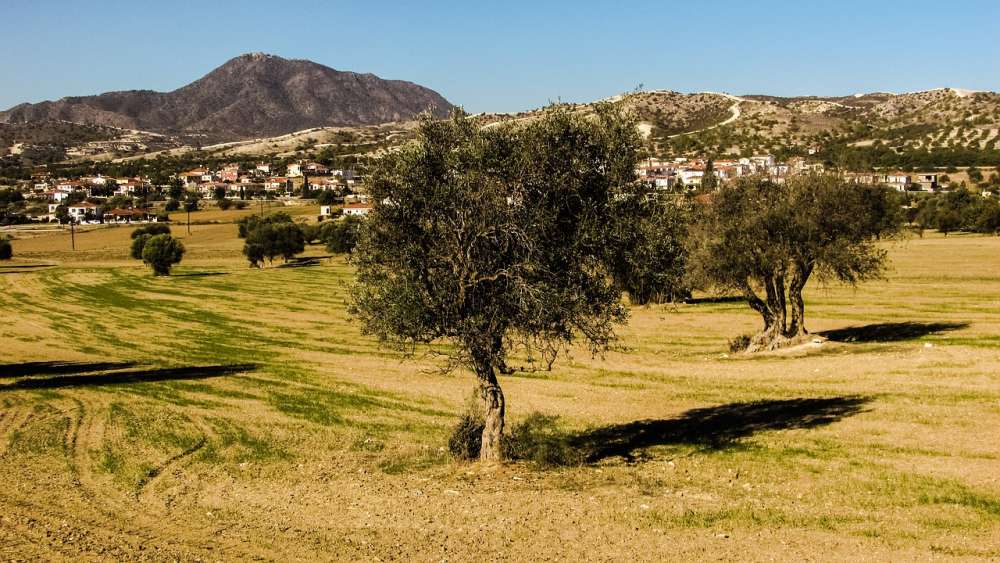 In 2017 there were 10,790.35 hectares (ha) of land covered with olive trees in Cyprus, according to a Eurostat five-yearly survey.

The number dropped from 2012, when the last survey was conducted as then there were 10,802.29 ha of land covered with olive trees in the country.

Cyprus was one of eight EU countries that exceeded the 1 000 ha threshold of land covered with olive trees, for inclusion in the survey.

In 2017 the area under olive trees in the EU accounted for about 4.6 million ha.

Spain (55 %) and Italy (23 %) accounted for over three-quarters of the total EU area under olive trees, followed by Greece (15 %) and Portugal (7 %). The four other olive-producing Member States covered by the survey (France, Croatia, Cyprus and Slovenia) together accounted for 1 % of the EU total olive tree area. 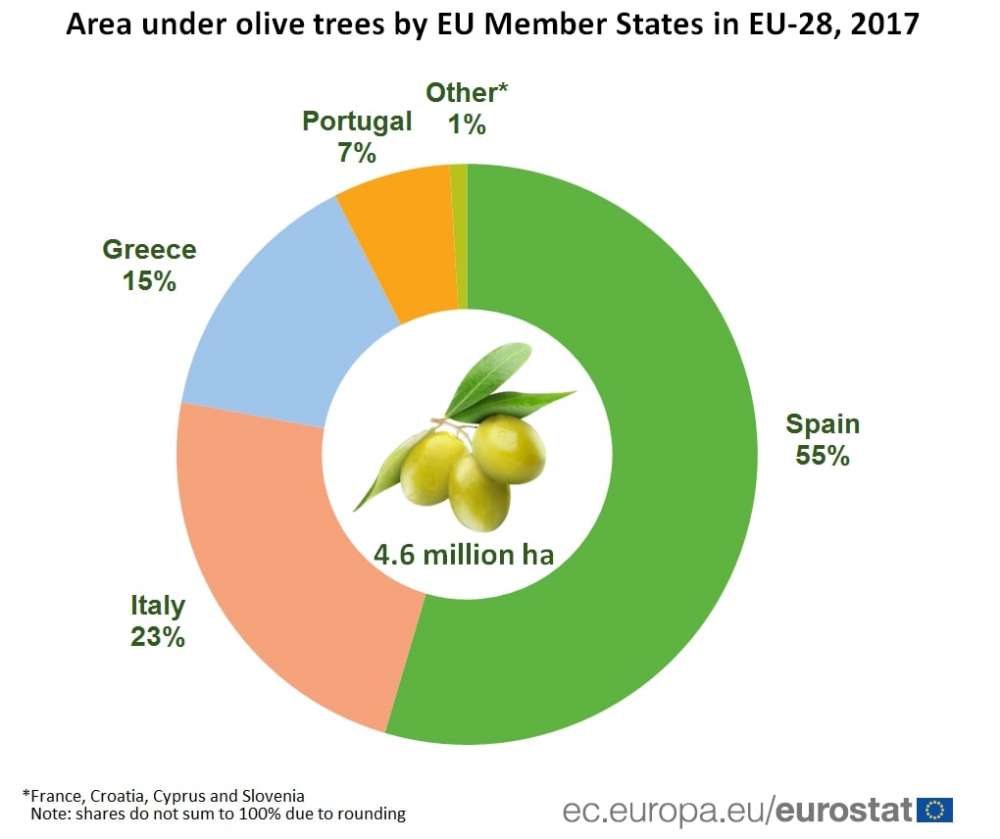 Olive trees are very resistant to drought, diseases and fire and are known for their longevity. Most of the EU’s olive trees are old and nearly 2.5 million ha are planted with olive trees that are at least 50 years old.

The least densely planted olive groves (less than 140 trees per ha) covered almost half (46%) of the total area in 2017. Another 48% was covered by plantations with 140 to 399 trees per ha, and the remaining 5 % of the area was planted with a density of at least 400 trees per hectare.