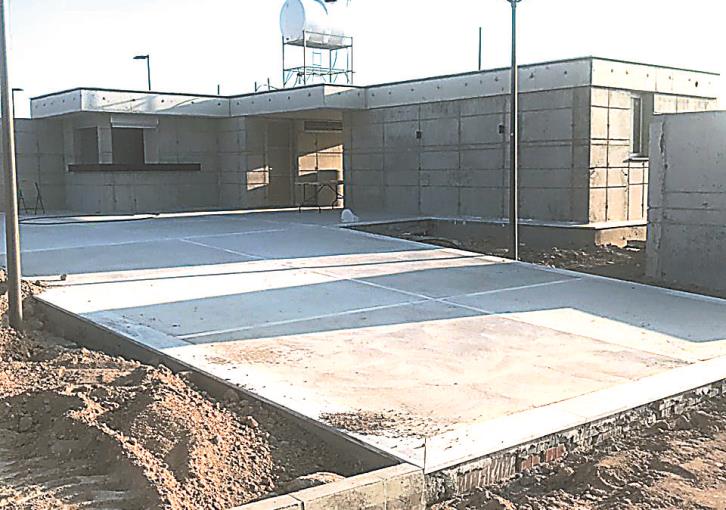 An excavator intervened illegally in a coastal area in Zygi to take sand for work underway on a park nearby, prompting Larnaca’s district officer to demand that sand be taken back, Phileleftheros reported on Wednesday.

It said that the incident occurred on Saturday as part of a project to create a linear park at Zygi.

According to the newspaper, the excavator took the sand from the beach to a linear park which is under construction with co-financing from the European Union and that will include parking, public toilets and a small kiosk, as well as coastal foot and cycling paths.

That park is within a coastal residential area and will be ready in October.

Larnaca district officer Odysseas Hadjistephanou told the newspaper that no permission had been given for the excavator to access the beach and remove the sand.

He added that officials will visit the area later today and the contractor will be instructed to restore the beach to as it was before the intervention.

Local officials told the Cyprus News Agency on Wednesday that the excavator had taken the sand ‘by mistake’ and that the situation would be put right. 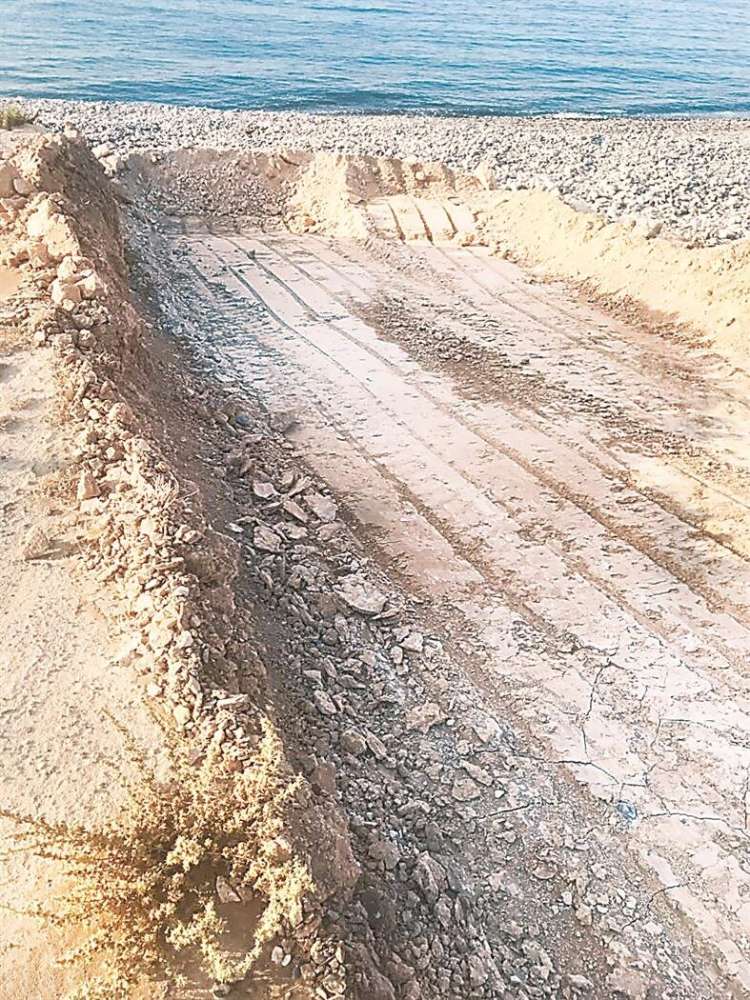