Ex U.S. President Carter home for the holidays after surgery 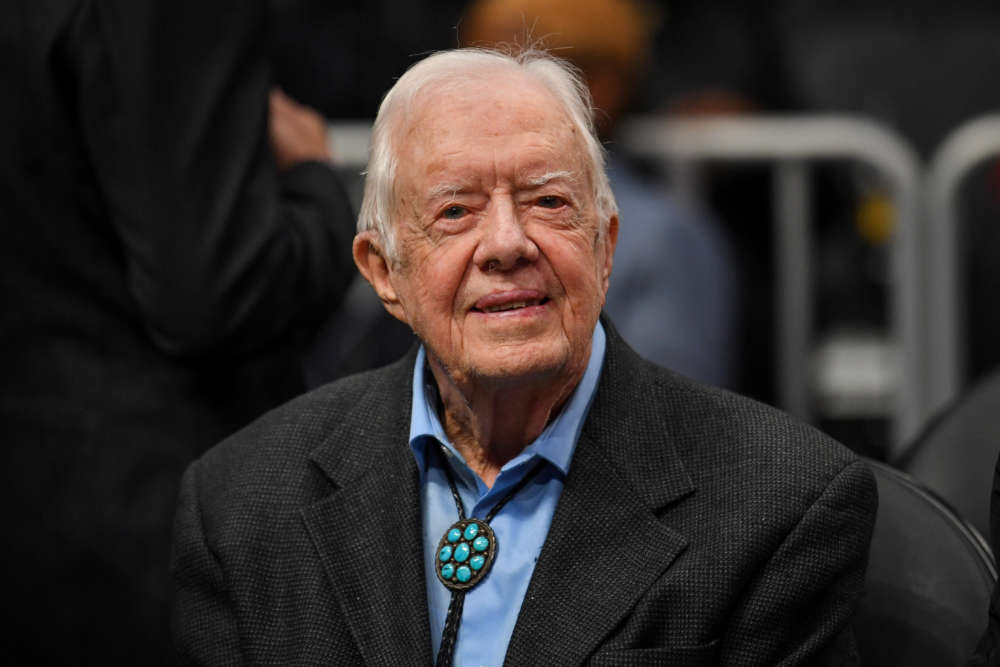 Former U.S. President Jimmy Carter was discharged from a hospital in Georgia on Wednesday after a successful surgery to relieve pressure on his brain, heading home one day before the Thanksgiving holiday.

Carter, 95, had been hospitalised at Emory University in Atlanta in the latest episode in a string of recent health scares for the nation’s oldest living former president.

He was released on Wednesday morning “after successful surgery and recovery to relieve pressure on his brain caused by a subdural hematoma,” the Carter Centre said in a statement.

“He and Mrs. Carter look forward to enjoying Thanksgiving at home in Plains, where he will continue to recover. The Carters are grateful for all the prayers, cards, and notes they have received and hope everyone will join them in enjoying a special Thanksgiving,” the centre said in a statement.

A Nobel Peace Prize winner, Carter has become an internationally known humanitarian and global fixture following his one-term presidency, which ended in early 1981.

He has continued to do work for the nonprofit Habitat for Humanity despite his recent health scares, including recent falls at his Georgia home that led to a minor pelvic fracture and bleeding.