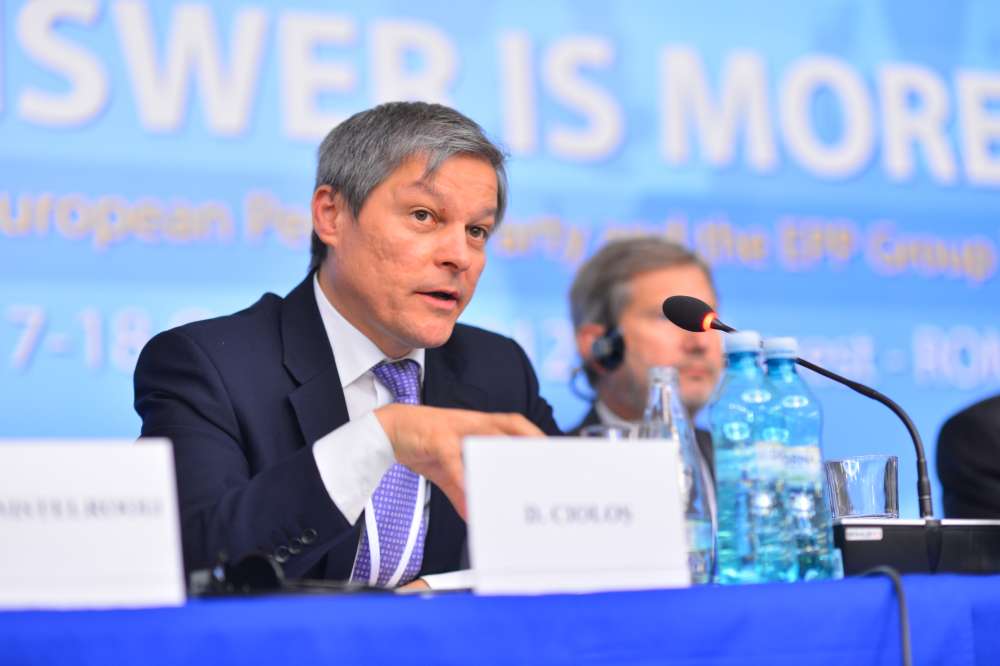 The way opened up for Dacian Ciolos after Macron’s hand-picked candidate, his former Europe Minister Nathalie Loiseau, pulled out of the race following a series of gaffes and a lacklustre European election campaign.

“The presidency of the Renew Europe group represents only a step in the political edifice that we have envisioned for the past two years. It is an important step, but this is just the beginning of our project,” Ciolos tweeted.

Loiseau’s withdrawal from the contest was a blow to Macron as he seeks to bolster French influence in the parliament. Renew Europe will be the third-biggest grouping in the 751-seat parliament and with neither the mainstream conservative nor social democrat parties holding a majority, the new liberal grouping says it can be a kingmaker in EU policymaking.

Ciolos, who headed a caretaker technocratic government from 2015-2016, formed a new political party in late 2018, pitching himself as a pro-European progressive who is tough on corruption. He is married to a Frenchwoman and speaks fluent French.

“His leadership will serve our project,” Sejourne told Reuters. “He is a staunch defender of the Common Agriculture Policy, concerned about environmental standards. He also wants to make Europe a respected power globally.”

By In Cyprus
Previous articleHail ‘wipes out’ fruit harvest in Kyperounta
Next articleThree Russians, one Ukrainian accused of 2014 downing of flight MH17