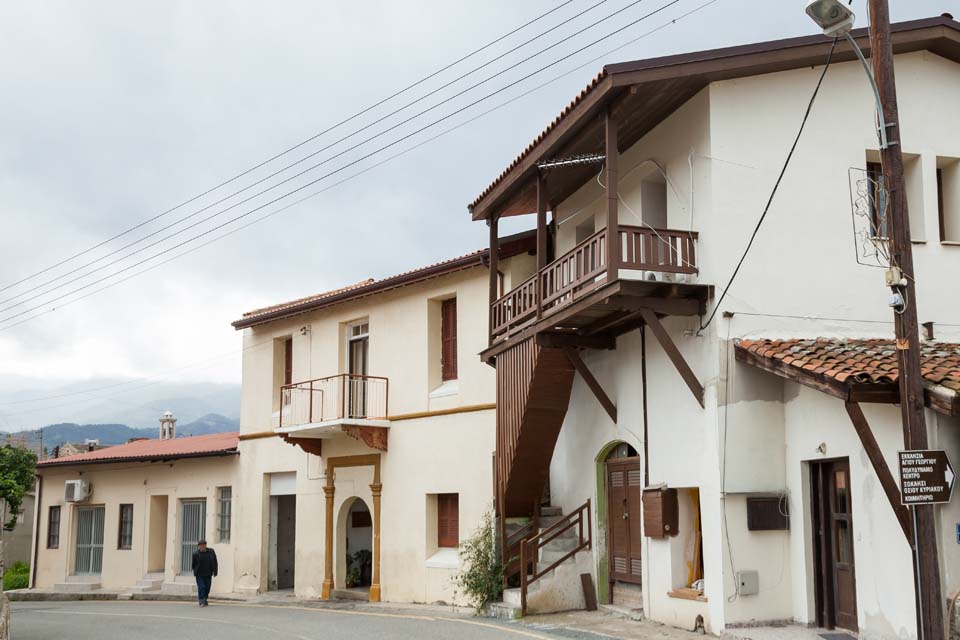 Evrychou is built on the eastern bank of the Karkotis River, at an average altitude of 440 metres. Small streams flowing down the slopes to the valley, which break up the landscape of the village.

Evrychou retains its traditional character with old houses made of local stone. The tiled roofs, wooden balconies, the tiles and the use of local stone, with which the walls of the houses are built, are typical elements of the village’s folk architecture.

A. Gaudry, in his book Recherches Scientique en Orient, reports that Evrychou produced the best cotton in Cyprus in the middle of the 19th century. The village gained greater importance after the British occupation of Cyprus, due to infrastructure works that have taken place. Thus, in 1899 the construction of the road that ended in the village from Nicosia was completed. As a village of the area, Evrychou acquired a Police Station from 1905 and was the western end of the Cyprus Railways connecting Famagusta with Nicosia and Nicosia with Evrychou, with a total distance of 72 miles. The Railway, although operated since 1906, it was connected to Evrychou in June 1915. In 1932, a railway branch operated between Evrychou and Kalo Chorio Lefka. 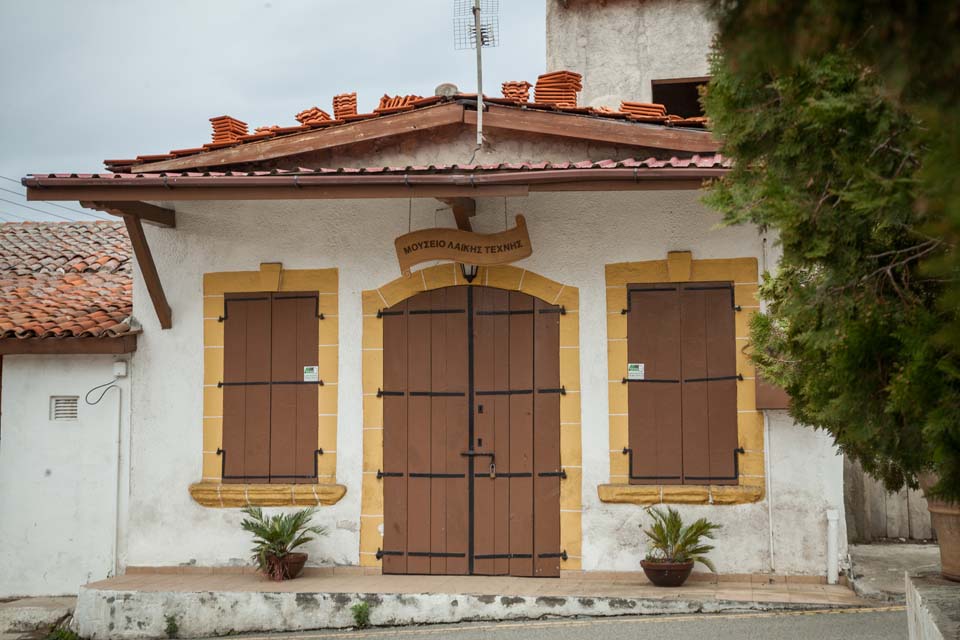 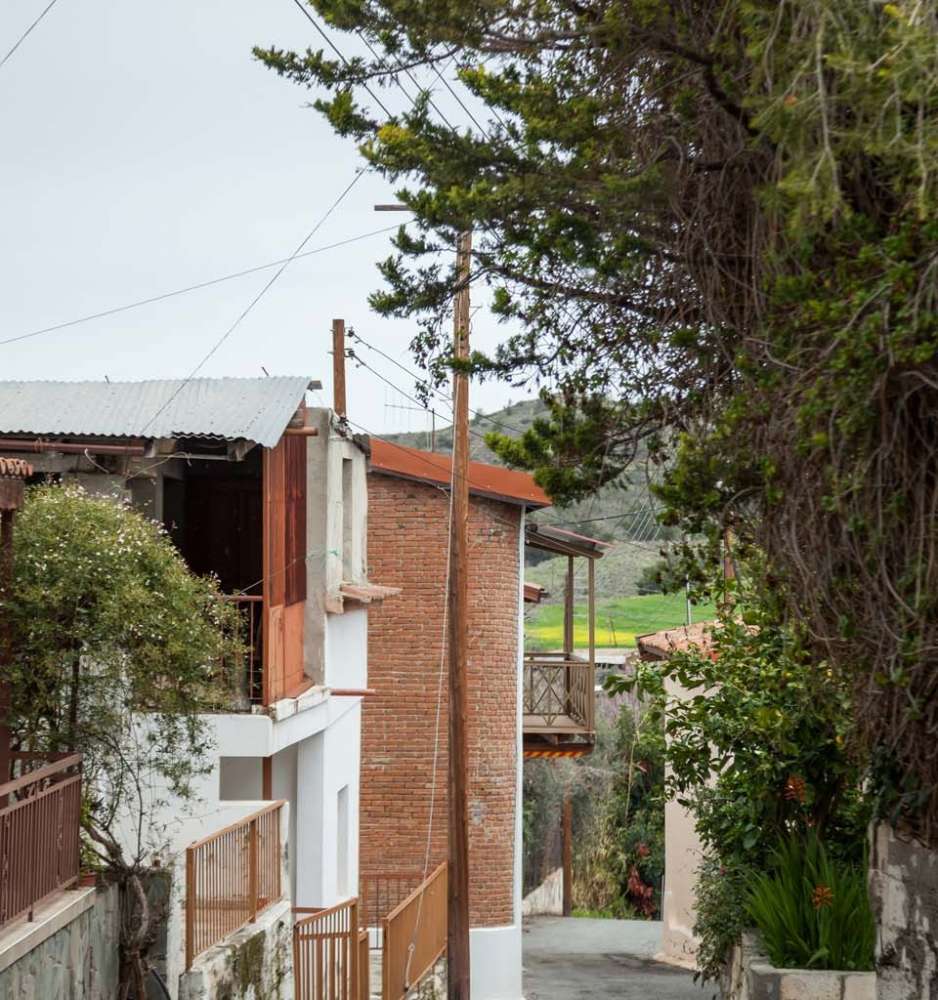 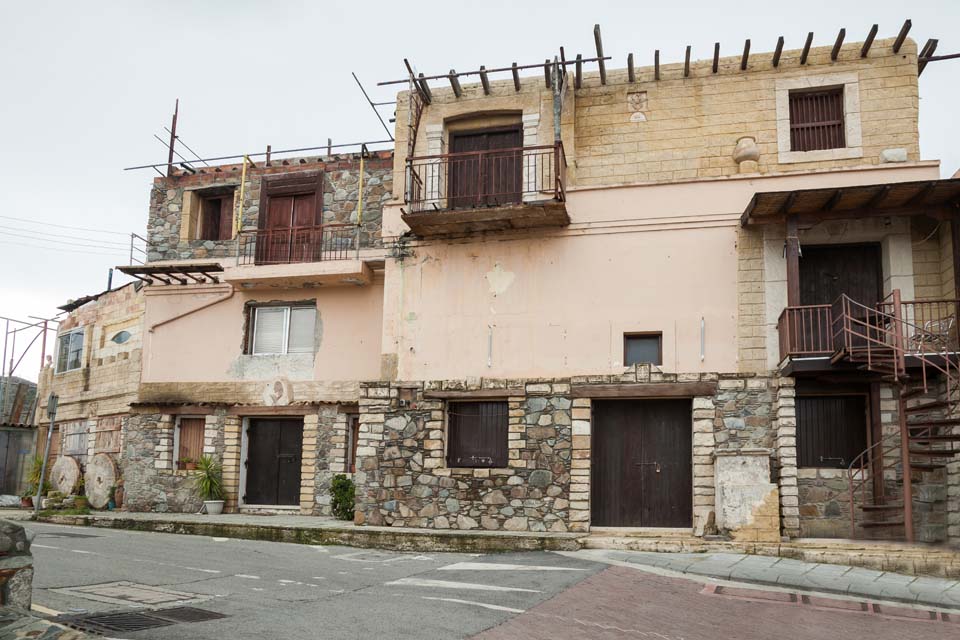