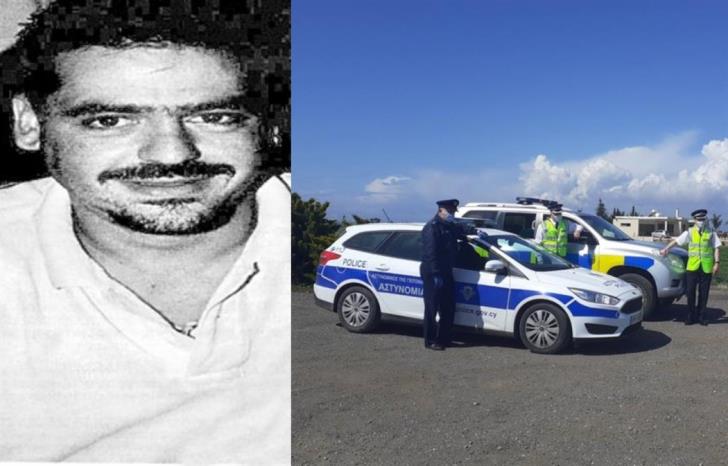 The Police of the British Bases is requesting assistance from the public in order to solve a murder that occurred 23 years ago, on 25 June 1998, at Lady’s Mile coast.

The case of the death of Michael Savva Evangelou, who was 25 at the time, has opened again and the Police is hoping that the new methodology, including new improved DNA tests and foot prints will lead to an arrest. Already evidence has been sent to the Institute of Genetics for scientific tests and DNA.

The murder was unprecedented for the time since the victim had been stabbed more than 20 times on the upper part of his body. He was also getting ready for his engagement scheduled at the beginning of July 1998.

The case file included approximately 50 people who were asked to testify but no evidence emerged and the case remained unsolved. According to information received by the Police at the time, the victim did not belong to any gang and was not a member of the organized crime of that time. He was described as a “tough” guy but that was all.

In an effort to find the culprit, the British Bases Police are appealing to the public for any information that might help.