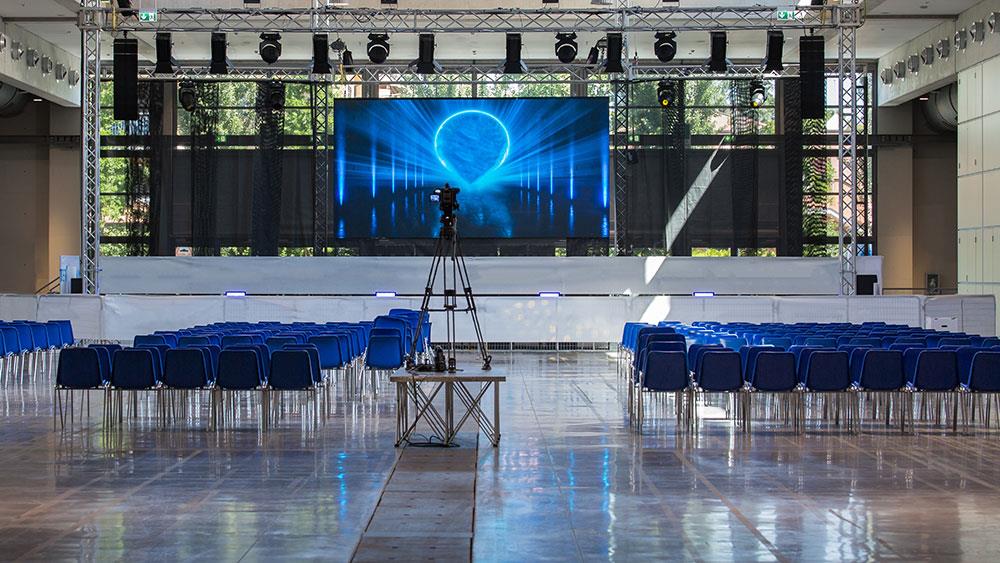 The Cyprus Events Professionals Association (Pasyepek) said on Monday they “regret that once again the businesses of the sector are left hanging from the government’s new decisions as regards the way events will be conducted and announces that strong measures will be taken soon.”

The association said in an announcement that the final date of the reopening of the sector has been significantly extended again, thus “depriving them of the chance of survival during the winter months.”

It was further mentioned that couples wishing to get married have already changed their dates twice in adherence with the government’s announcements on the easing of Coronavirus measures.

Pasyepek maintains that “the government’s decisions send the message to the association’s members and their clients that there is zero understanding of the difficulties faced by the sector, which will be exacerbated in the winter months as many businesses are faced with closure.”

The association reminded that the reopening of the sector was initially announced for July 14, subject to the epidemiological situation, but was subsequently pushed back to September 1 and now September 15.

“We have been trying to recoup the last two weeks of August to cover some of the damage from previous months and had also prepared a manual for safely holding events to facilitate authorities, but the government gave us eight additional days in August with a 350 person limit, while the initial reopening date was extended by 15 days,” Pasyepek noted, mentioning that the manual they prepared was inadequately considered.

The association “believes, on the basis of the above, that the competent authorities have lost all credibility, as have Pasyepek’s members in the eyes of their clients due to the advice provided to them on the date of their event based on government announcements.”

Pasyepek also called on the government to “be prepared to take the financial and other responsibility of its actions,” noting that “this is a purely political decision that opposes the epidemiologically-based recommendations of the team of experts.”

It finally announced a series of measures and called on all its members “as well as anyone else affected by these decisions to mobilise and attend the protests to be announced soon.”