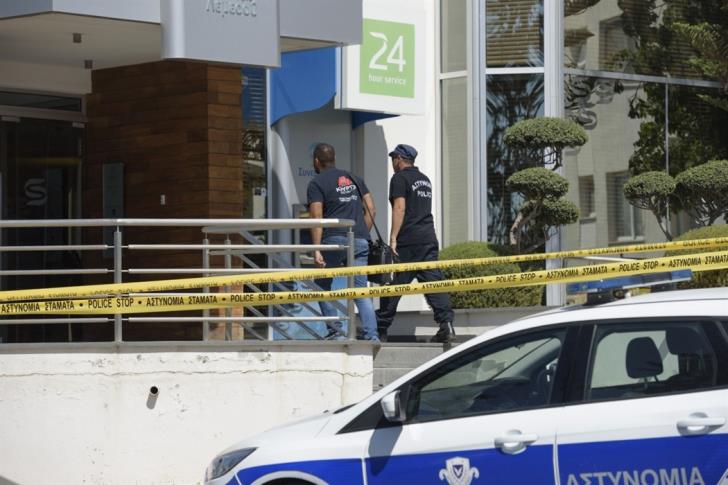 From cafes to an electricity sub-station and even football fields are all properties that belonged to the defunct Cyprus Co-operative Bank and which are now going to be allocated to 167 municipalities and communities.

Following a Cabinet decision, 305 properties whose value is estimated at €56.7 million by the state-owned Cyprus Asset Management Company (KEDIPES) and Altamira Asset Management will be allocated to 14 municipalities and 153 communities.

Information sent by the Ministry of Finance to the House of Representatives on the first allocation phase, local authorities will use the properties of the collapsed lender for various purposes.

The municipality of Agia Napa, for example, was allocated property for a petroleum station to be erected, as well as offices and warehouses. Another example is Achna which was given property for a warehouse. Dherynia Municipality was given a total of seven properties, including a parking lot and two-storey buildings. Four real estate properties went to Frenaros, one in Larnaca and Aradippou municipalities and four in Maroni.

At the same time, five properties were allocated to Agios Constantinos, including wineries, shops, cafes and football fields. Ermis community got an electricity sub-station, four stores went to Kilani, another four properties, including supermarkets, went to Kyperounta, and Palodia also got four plots of land and shops.

The real estate concession will be against a lease amounting to 0.3% of the property’s annual estimated valuation.