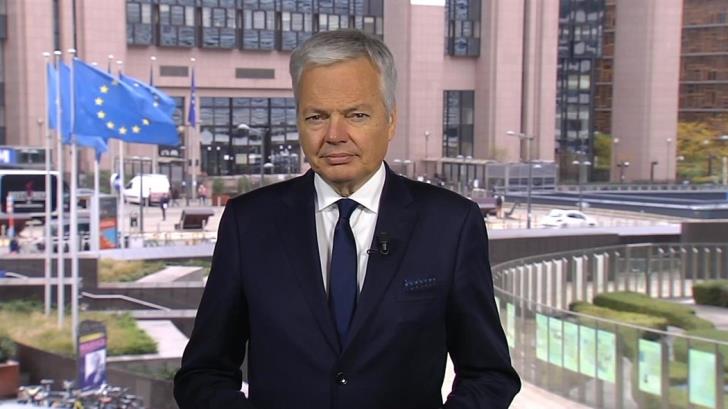 And it should also push forward legal reforms to ensure that a proper investigation is conducted in cases where the citizenship by investment law has been violated.

“It is crystal clear that when you can sell European citizenship, you run the risk of selling out principles and values the EU stands for and, most importantly, of breeding phenomena of corruption,” he warned EU members Cyprus, Malta and Bulgaria.

“We will not allow such programmes to continue… EU citizenship may not be sold as a commodity because this violates European values and principles,” he added.

The European Commissioner also said Brussels is in contact with Cypriot and Maltese authorities requesting speedy reforms.  And that the decision in Brussels has been taken for infringement proceedings against Cyprus and Malta to begin.

Brussels demands, firstly, legislation ensuring that the practice of issuing passports will stop once and for all.

Secondly, member states where abuses have been reported to carry out an investigation and, where violations had been committed, to hold accountable and punish those who did so.

Reynders stressed the need for the Attorney General’s Office to be independent, so that independent investigations into such complex issues can be guaranteed.

He also pointed out that a country’s justice system should be able to go all the way.

(The full interview is in Phileleftheros, Sunday, March 6)