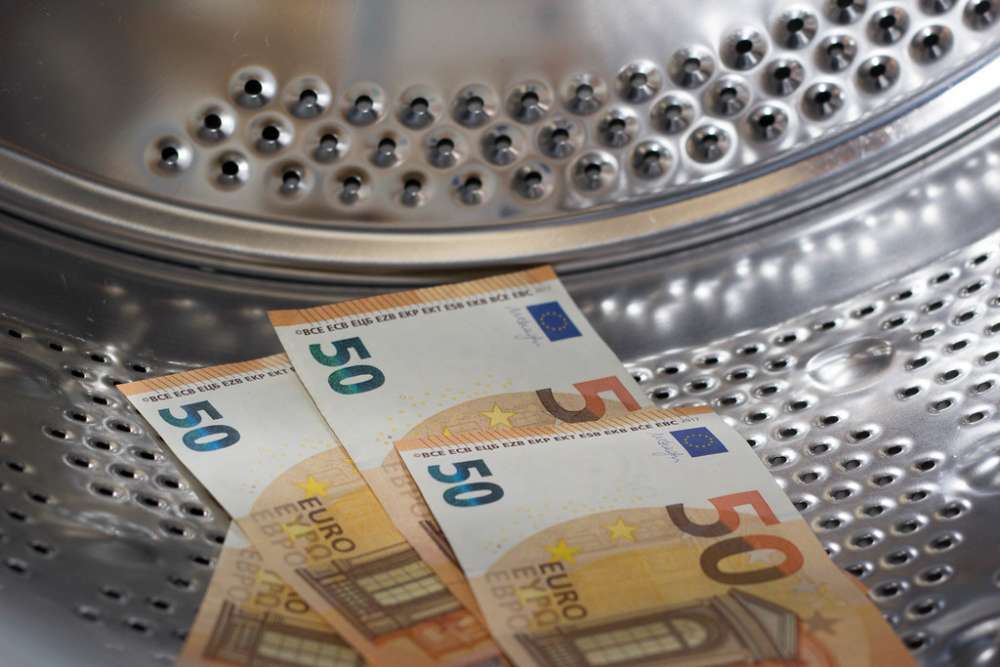 The European Union’s largest states are pushing for the establishment of a new supervisory authority that would take over from states the oversight of money laundering at financial firms, after a series of scandals at the bloc’s banks.

In a joint statement, Germany, France, Italy, Spain, the Netherlands and Latvia said the 28-country EU needed a “central supervisor” to tackle the flow of dirty money within the bloc’s financial system.

The move comes after European lenders were shut down over money laundering in Latvia, Malta and allegedly Cyprus, while top banks from the Baltic and Northern Europe were involved in dodgy transactions worth billions of euros of Russian dirty money through the Estonian branch of Danske Bank, in what is seen as the worst money-laundering scandal on the continent.

The need for an EU supervisor emerged after repeated failures by national watchdogs at spotting and countering money laundering, the statement said.

“Where large financial interests are at stake, there is a risk of national supervisors being influenced directly or indirectly by supervised institutions or interest groups,” the statement said.

The six countries said the new supervisor could be a new body or an existing watchdog, the European Banking Authority (EBA), which would need to be beefed up.

The call for change comes just few months after the bloc has agreed to overhaul EBA’s mandate to give the watchdog new powers to tackle money laundering.

That reform, proposed by EU finance commissioner Valdis Dombrovskis, a former prime minister of Latvia, quickly appeared as insufficient to many observers.

The move marks a major shift in Germany’s position. While France, Italy and Spain have been calling for months for stronger rules against money laundering, Berlin had opposed more ambitious changes in recent overhauls.

The six states also call for new anti-money laundering rules, in what would be the sixth review of those provisions, just one year after their latest overhaul was agreed in a reform now judged as “not decisive” by the six countries.

Existing rules should be merged into a single piece of legislation directly applicable in EU states, the statement said, reversing the existing system that allows countries to adapt EU money-laundering rules to national prerogatives.

That has caused lenient application of the rules in several states that, the statement says, could offer “arbitrage opportunities” to lure financial firms.

The move comes after EU finance ministers discussed a reform of money-laundering rules at a meeting last month and before another gathering in December when a common EU stance is expected to be adopted on the matter.

The Finnish presidency of the bloc prepared in October a draft of the paper that should be adopted in December, which called for changes similar to those contained in the six-country statement. (Reuters)