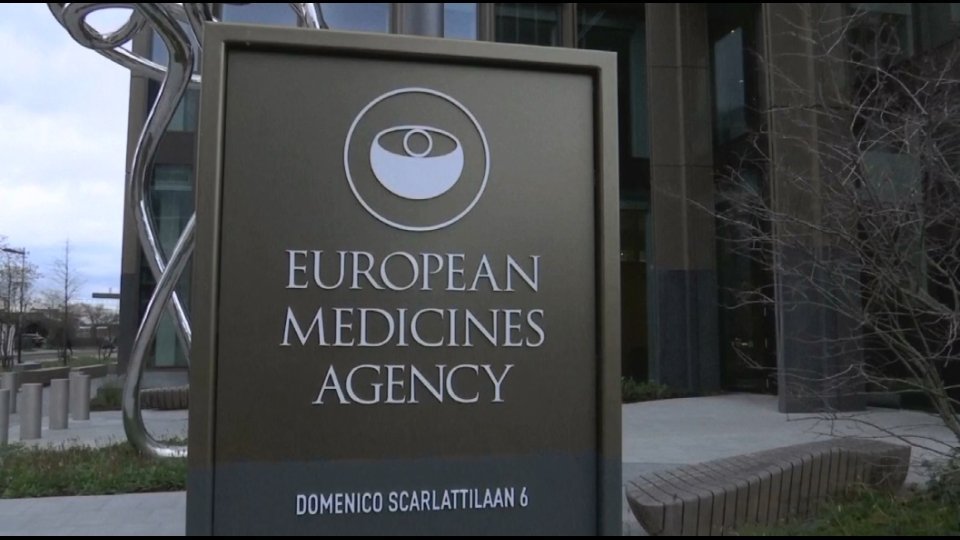 In recent weeks, several member states of the European Union have decided to distance themselves from the bloc’s common strategy for vaccination against Covid-19 and begin to act on their own, looking towards other powers such as Russia, China or Israel.

Austrian Chancellor Sebastian Kurz announced Monday that he intends to work with Israel and Denmark on future vaccine production and cooperation around developing further shots to combat new coronavirus mutations. He will visit Israel with Danish leader Mette Frederiksen on Thursday.

The Austrian leader has been sharply critical of the EU’s vaccine strategy and the bloc’s regulator, the European Medicines Agency (EMA).

“The EMA is too slow in its approval and there are bottlenecks in the supply by pharmaceutical companies,” the Austrian Chancellor said on Tuesday, given the rate of distribution of doses by the European Union.

Pfizer-BioNTech, AstraZeneca and Moderna: these are the laboratories of the three vaccines that have already been approved by the European Medicines Agency (EMA). However, more and more countries of the European Union choose to acquire the doses from Russia and China.

Austria is not the only member country to adopt this strategy. Denmark, the Czech Republic, Slovakia or Poland are going the same way and would join Hungary, which has already opted for Sputnik V and the Chinese Sinopharm vaccine. Slovakia, in fact, has already signed a contract for 2 million doses of Sputnik. Austria and Denmark, for their part, are committed to strengthening collaboration with Israel.

Brussels has opted for a centralized approach to vaccine procurement and distribution but its plan has been hindered by supply and distribution problems. Only 5.5% of the EU’s population of 447 million has received a first vaccine dose, according to data from the World Health Organization (WHO).

The EMA has authorized three vaccines – Pfizer / BioNTech, Oxford / AstraZeneca and Moderna – but EU countries can individually give emergency authorization to other shots.

“The European Medicines Agency is too slow in terms of authorization of pharmaceutical companies,” Kurz said according to ORF. “That is why we have to prepare for further mutations and should no longer be dependent on the EU when it comes to vaccine production of the second generation.”

Frederiksen, the Danish Prime Minister, made similar comments Monday. “The European vaccine effort can no longer stand alone,” she said, adding that this was why Denmark and Austria were cooperating to obtain more doses.

Other EU nations have turned to Russia and China to plug the gaps in vaccine supply through unilateral procurements. On Monday, Slovakia granted emergency authorization for Moscow’s Sputnik V vaccine, following a delay in supply of the Pfizer and AstraZeneca shots.

The EMA has not yet given the green light to the Sputnik V vaccine. “The [Slovakia] approval is based on the results of the clinical trials of Sputnik V in Russia and a comprehensive assessment of the vaccine by experts in Slovakia,” the Russian Direct Investment Fund, which backed Sputnik V’s production, said Monday.

“We have received numerous requests from EU states to provide Sputnik V directly to them based on the reviews of their national agencies,” Kirill Dmitriev, RDIF CEO said in a statement.

Slovakia is the second EU country to independently grant Sputnik V authorization after Hungary, which began rolling out the vaccine in February. Hungary is also the first EU country to have rolled out China’s Sinopharm vaccine, which has not been approved by the EMA.

Czech Republic President Miloš Zeman said on Sunday that his country de él may roll out Sputnik V if it is authorized by the domestic regulator. “I wrote to President Putin requesting the delivery of Sputnik-V. If I am properly informed, this request will be granted, but of course we will need the [medical regulator] certification,” he said.

“If various people warn us against having a Russian or Chinese vaccine, then it is good to tell them that the vaccine has no ideology,” he added.

EU leaders are now focused on getting the bloc’s inoculation campaign back on track. “Our top priority now is speeding up the production and delivery of vaccines and vaccinations across the European Union,” European Council President Charles Michel said last week.

“It’s why we support the Commission’s efforts to work with industry to identify bottlenecks guarantee supply chains and scale up production. And we want more predictability and transparency to ensure that pharmaceutical companies comply with the commitments,” he added.

The bloc now faces a race to fix the vaccine rollout while retaining the faith of jittery member states looking elsewhere for solutions.

By gavriella
Previous article70-year-old woman in danger due to fire at her apartment
Next article323 new cases of COVID-19, no deaths announced on Wednesday