EU’s Borrell in Cyprus on Friday, holds talks on the phone with Christodoulides 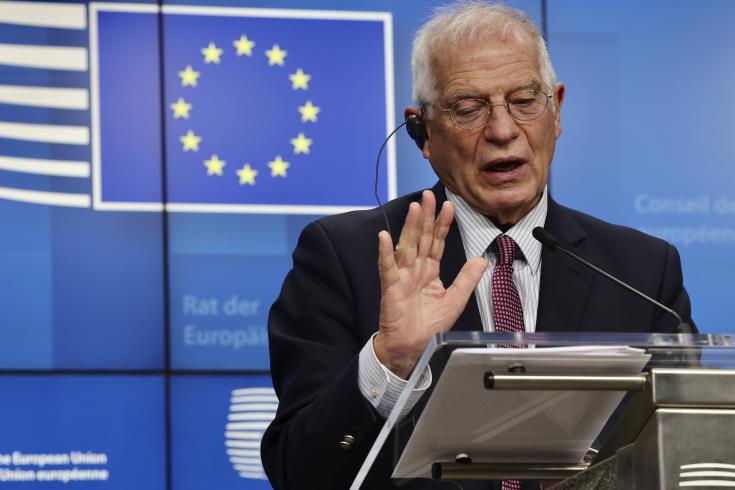 With EU High Representative for Foreign Affairs and Security Policy Josep Borrell due to visit Cyprus on Friday, the divided island’s Foreign Minister held a long telephone conversation with him late on Monday.

Nicos Christodoulides and Borrell exchanged views on the state of play of the protracted Cyprus problem in view of next month’s informal UN-brokered 5-party summit in New York, according to a tweet by the Cypriot FM.

Christodoulides also wrote that he had exchanged views with Borrell on latest developments in the Cyprus problem and EU-Turkey relations “within the framework of regular coordination”.