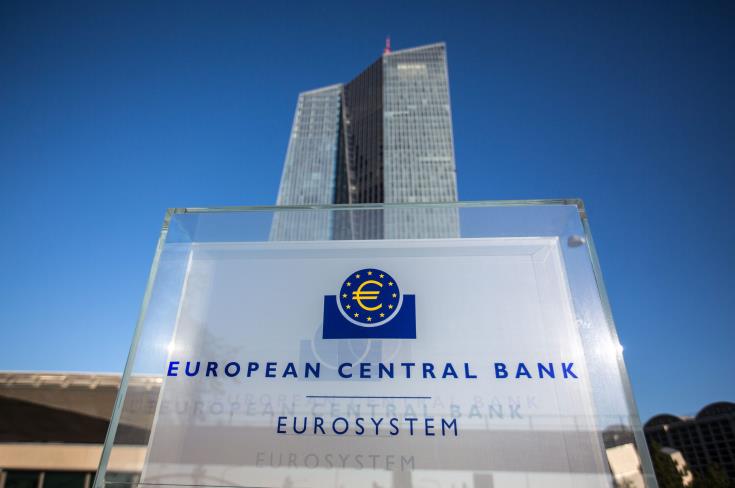 Banks in the euro zone will get more time to set aside cash to cover for loans that have gone or will go unpaid after the European Central Bank bowed to pressure from Brussels to ease its rules on the matter.

Banks will now have three years to set aside cash against a bad loan if it is unsecured, nine years if it is backed by real estate, and seven years for other types of collateral, the ECB said, in line with a timeframe set by regulation approved by the EU Parliament in April.

The move by the ECB’s new chief supervisor, Andrea Enria, ends a two-year dispute between Frankfurt and Brussels on an issue once worth a trillion euros in soured credit – for the most part a legacy of the last recession.

The ECB’s previous, more stringent timeframe had led to an angry backlash from banks and lawmakers, particularly from Italy.

Euro zone banks have almost halved the pile of non-performing loans (NPLs) weighing on their balance sheets. These totalled 642.5 billion euros ($713 billion) at the end of March, compared with over a trillion in 2015.

“Despite recent progress, the ECB considers it of the utmost importance that the level of NPLs is further reduced, thereby resolving them in a swift manner while economic conditions are still favourable,” the ECB said.

By In Cyprus
Previous articleAs Amazon burns, Brazil’s Bolsonaro tells rest of world not to interfere
Next articleLoan sale law to cover all loans