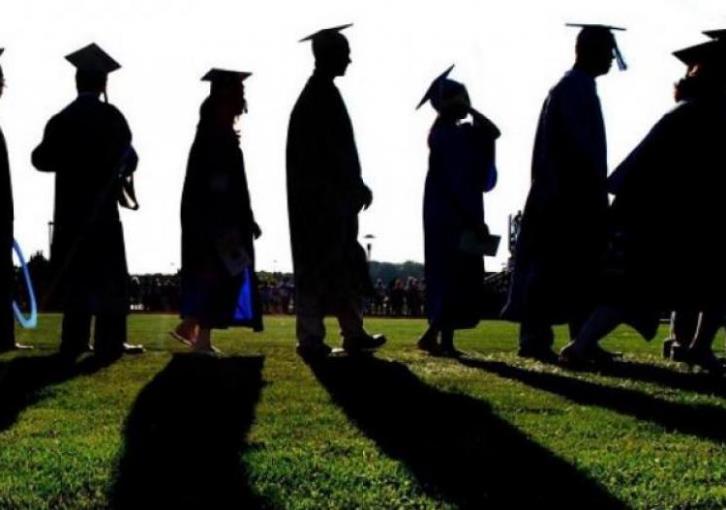 The most popular tertiary education subjects among Cypriots in 2017 were Education, and Business, Administration and Law professions, according to a Eurostat survey published today.

According to the results, approximately 4.8 million students graduated from tertiary education institutions in the European Union (EU) in 2017, more than 1/3 of whom graduated in social sciences, journalism, information, business, administration or law.

Cyprus has the most Education graduates compared to the EU average with a share of 23%, followed by Spain and Hungary (both 17%).

However, Cyprus had one of the lowest scores in graduates compared to the EU average in the fields of health and welfare, with a rate of below 8 %, in Arts and Humanities (below 8%), and natural sciences, mathematics, statistics and ICT (below 7%).

Cypriots’ least favourite tertiary study areas were Agriculture, Forestry, Fisheries, and Veterinary subjects, with only 87 students having chosen these fields of study in 2017.

Also not very popular among Cypriots were Natural Sciences, Maths, and Statistics (236 students) as well as ICT (253 students).

At the other end of the spectrum, Cypriots love Business, Administration, and Law which took up the top position with 3,337 students. Education subjects came second with 2,181 students. 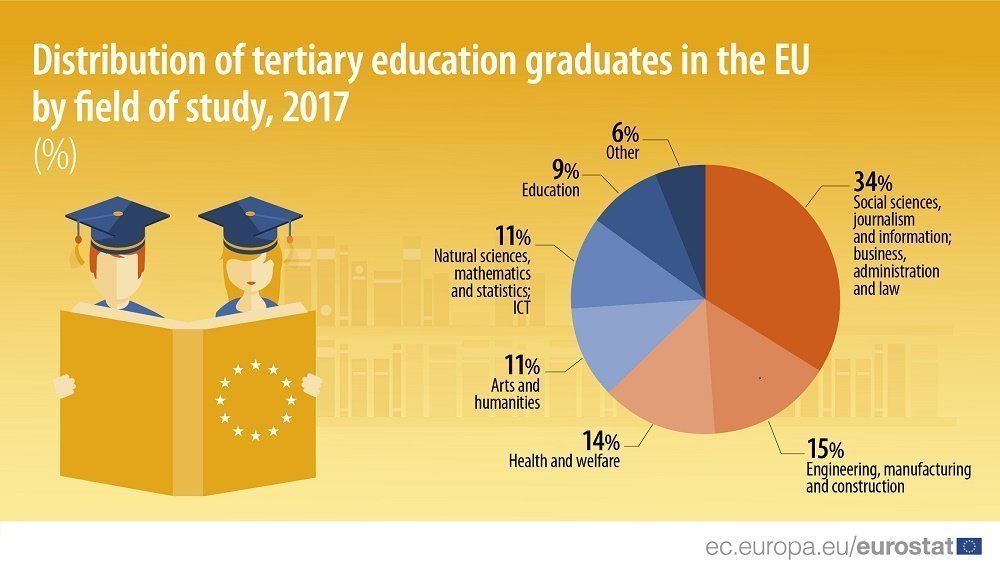 Tertiary education is defined as the level of education following secondary schooling and is provided by universities and other higher education institutions.