Eurostat: ‘Pneumonia was responsible for almost 3% of all deaths in 2016’ 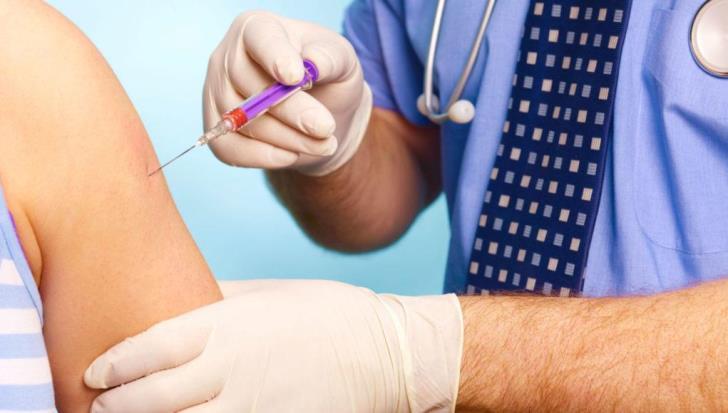 “In 2016, 131 450 people in the European Union (EU) died from pneumonia”, according to data released today by Eurostat, the statistical service of the EU. According to Eurostat “pneumonia was responsible for almost 3% of all deaths in 2016”.

Furthermore, according to Eurostat, the standardised death rate (three-year average) from pneumonia stood at 26 deaths per 100 000 EU inhabitants in 2016, whilst with at least 60 deaths per 100 000 inhabitants, the highest rates were recorded in the outermost Portuguese regions of Região Autónoma da Madeira (208) and Região Autónoma dos Açores (85), as well as three other Portuguese regions: Algarve (64), Centro (63) and Alentejo (62), the capital region of Poland: Mazowieckie (71; 2015 data) and two other Polish regions: and Pomorskie (63) and Lódzkie (63; 2015 data), and three regions in the United Kingdom: East Wales (70), West Wales and The Valleys (66) and Lancashire (62).

In contrast, the lowest standardised death rates from pneumonia were recorded in Finland: the capital region of Helsinki-Uusimaa (1 death per 100 000 inhabitants), Etelä-Suomi and Pohjois- ja Itä-Suomi (both 3) as well as Länsi-Suomi (4). Rates below 10 deaths per 100 000 inhabitants were also reported in 11 regions in Greece, seven regions in Italy, three regions in Hungary and Austria, and one German region.