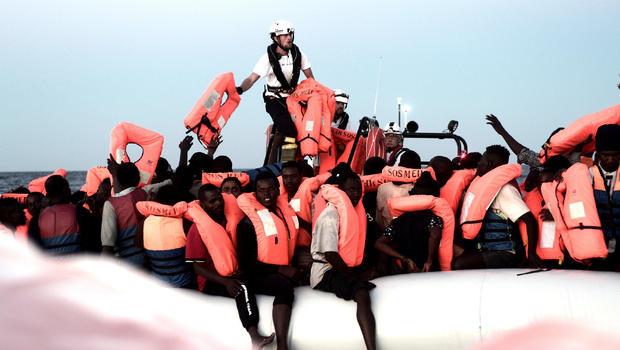 Cyprus had the highest number of first-time asylum applicants relative to the population, while most applications in total numbers were registered in Germany, France and Greece, during the second quarter of 2018, according to Eurostat.

Among Member States with more than 2,000 first-time asylum seekers in the second quarter of 2018, numbers of first-time applicants decreased most compared with the previous quarter in Italy and Austria (both -23 %) and in Belgium and Sweden (both -10 %). In contrast, the largest increase was recorded in Spain (+85 %) and in Greece (+26 %).

By In Cyprus
Previous articleTransport Ministry to start promoting bicycle use
Next articleFormer Minister: ECB wanted to shut CCB down