Eurostat: Cyprus has highest prices in EU for milk, cheese and eggs 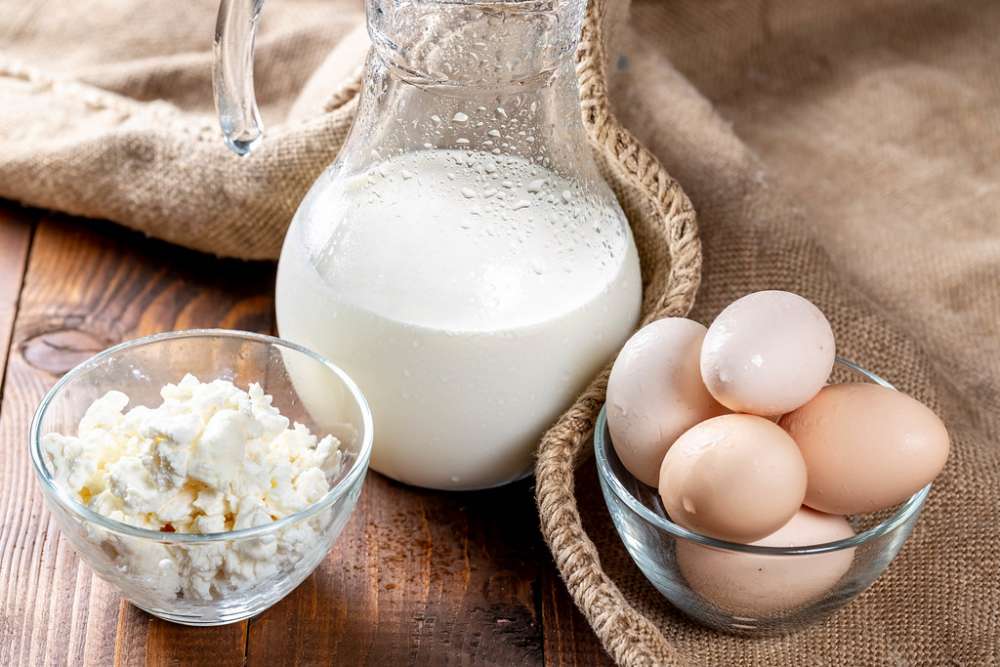 Consumers in Cyprus pay well above the EU average for food, particularly for milk, cheese and eggs which are the most expensive in the EU 28,  but less than the average European for tobacco according to figures issued by Eurostat on Thursday.

In 2018, the price level of a comparable basket of food and non-alcoholic beverages across the (EU) was twice as high in the most expensive Member State than in the cheapest one, Eurostat said.

In Cyprus, food and non-alcoholic beverages are at 108% of the EU average.

As regards meat, prices ranged  from 63% in Poland and Romania to 146% in Austria. Cyprus was below the EU average at 89%.

But Cyprus had the highest prices for milk, cheese and eggs at 136% of the average. These products were cheapest in Poland were prices were 71% of the EU average.

The price levels for alcoholic beverages ranged from one to almost two and a half. The lowest price levels were registered in Bulgaria and Romania (both 74% of the EU average) and Hungary (77%), and the highest in Finland (182%), Ireland (177%) and Sweden (152%). Cyprus was marginally above the EU average at 103%.

For tobacco, the price levels were four times higher in the most expensive Member State than in the cheapest.

The data in this article are based on the results of a price survey covering 440 products across Europe, which is part of the
Eurostat-OECD Purchasing Power Parity programme.

By In Cyprus
Previous articleEU nations aim high with plan to tax air travel
Next articleTurkey sends second ship to drill near Cyprus, amid jurisdiction row