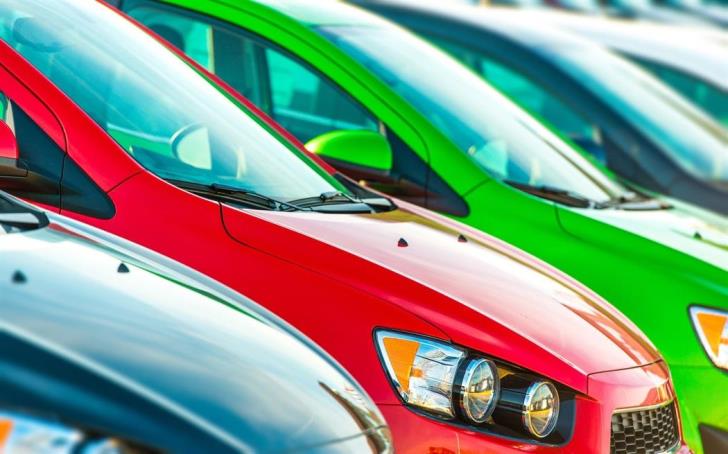 Cyprus has the fifth highest ‘motorisation rate’ in the EU — that is passenger cars per 1000 inhabitants, according to figures issued by Eurostat on Wednesday.

It said that there are several smaller countries amongst the EU Member States with the highest ’motorisation rates’.

In 2017, Luxembourg (670 passenger cars per 1000 inhabitants) headed the list (however, this figure may be influenced by cross-border workers using company cars registered in the country).

In 2017, the highest number of registered passenger cars was observed in Germany with 46 million cars.

Thereafter followed Italy (37 million cars: 2016 data) and France (32 million cars). Over the five year period from 2013 to 2017, there was strong growth in the number of registered passenger cars in several Member States. 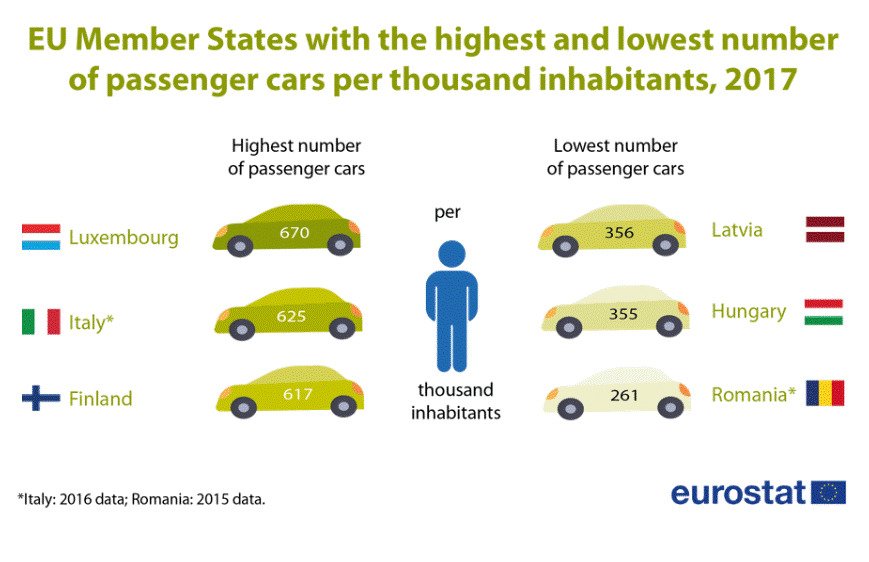 By In Cyprus
Previous article7,079 violations of no smoking law in three years
Next articleForeclosures bill could be referred to Supreme Court