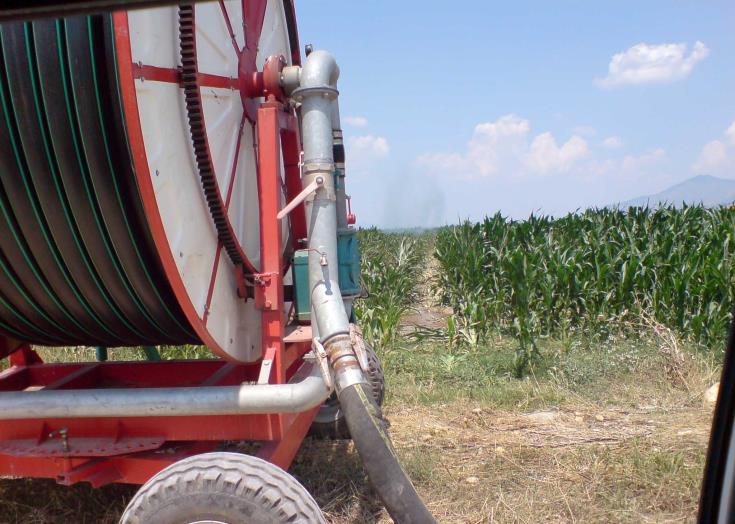 More than 171 million hectares of land in the European Union (EU) and 34 900 hectares in Cyprus were used for agricultural production in 2016 – about 40% of the EU`s total land area (0.3% for Cyprus respectively), supporting about 10.3 million farms and farm managers, according to data released  by Eurostat on Thursday,

Eurostat says that most of the EU`s farms were small in nature, two-thirds being less than 5 hectares (ha) in size. In contrast, the 3% of EU farms of 100 ha or more in size worked over half of the EU`s utilised agricultural area. Only 11% of farm managers in the EU were younger than 40 years old, in contrast to one third (32%) who were 65 years of age or older.

There were 10.3 million people working as farmers in the EU in 2016, with an average age at the older end of the age spectrum. One third (32%) of farm managers in the EU were 65 years of age or more. Only 11% of farm managers in the EU were young farmers under the age of 40 years. Young farmers were particularly few and far between in Cyprus (3.3% of all farm managers), Portugal (4.2%) and the United Kingdom (5.3%). They were more common in Austria (22.2%), Poland (20.3%) and Slovakia (19.0%). Nevertheless, the youngest farm managers tended to have bigger farms in terms of area, livestock and standard output than the oldest ones (over 65 years of age). The farming profession is dominated by men, with only about three in ten (29%) EU farm managers being women. The proportion of young farm managers who were women was lower still (23%).

A 7% of farms that were of 50 ha or more in size worked a little over two-thirds (68%) of the EU`s utilised agricultural area (UAA).